More Demos For The Game Awards Found On The Microsoft Store 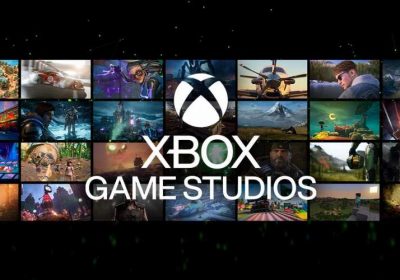 As we previously reported, we already know two of the titles that will be showcased at The Game Awards. Now, it looks like the Microsoft store has leaked 13 more, as The Game Awards 2021 exclusive demos have appeared on the storefront.

15 demos in total have been spotted on the store (thanks, True Achievements), with their pages listing an upcoming "TGA21Demo", implying it will be shadow dropped live during the event.

Below is a list of all the game's spotted on the storefront so far, including the two we previously noted:

It seems that there haven't been any new store pages listed with the title "TGA21demo" added since this last report. However, there is still a good amount of time until The Game Awards kicks off, so it's worth keeping an eye on.

Given what we've heard from presenter Geoff Keighley too, it would make sense to have even more demos go live during the event. In an interview earlier this month, Keighley said that The Game Awards will focus a lot more heavily on game announcements than previous years – indicating that there will be fewer celebrity cameos than previous showcases. At that time, he could confirm that there will be at least "40 to 50 games" features at the awards ceremony, ten of which will be world premieres.

The nominations are also out now, showing us who stands the chance of taking home the big prize. The main Game of the Year category contenders are Deathloop, It Takes Two, Metroid Dread, Psychonauts 2, Ratchet & Clank: Rift Apart, and Resident Evil Village, but other titles will have a chance throughout the award's thirty categories.