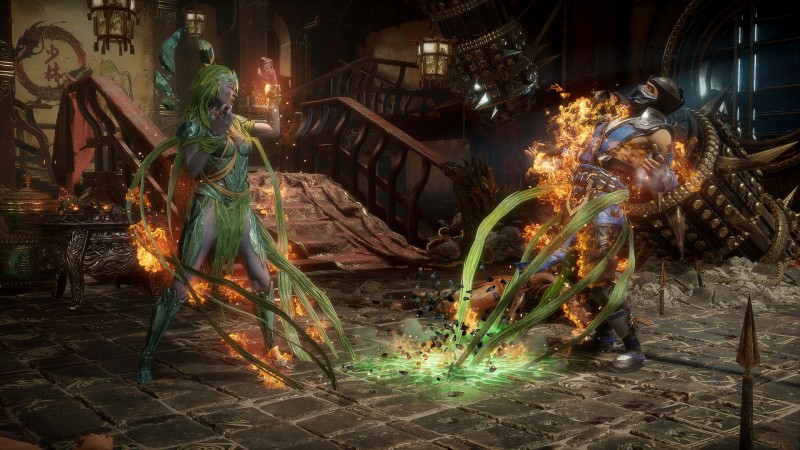 April tends to prove out to be an interesting month for game sales, as it starts a new quarter for a lot of companies and begins the financial year for others beyond that. That makes it an odd combination of some publishers putting their best put forward while others have already spent whatever is in the chamber the month prior, meaning that April game sales tend to be a combination of what’s new and what stuck.

This year is no real exception. The month’s biggest release was the multi-platform Mortal Kombat 11, a series which has been on an upward trend since the release of Mortal Kombat 9 last generation. MK11 was critically acclaimed and featured a drastically shorter marketing cycle than other NetherRealm Studios games, having only been announced in December, and crucially was also on the most platforms ever at launch this time around. PlayStation 4, Xbox One, Switch, and PC all got the game, meaning it was well-primed for success in terms of sheer volume if nothing else.

Days Gone follows behind it. While not quite a critical success, fans were still eager to take the latest Sony-developed PlayStation exclusive for a spin. The open-world zombie game ranked at the #2 spot for the month, a strong debut for a new property that has been fairly well-marketed in the last few months. As the last major first-party game from Sony currently on the release schedule until possibly Dreams, Days Gone could stay there for some time.

The rest of the top ten software list is not terribly surprising, with MLB: The Show now edging in as the 10th best selling game of the year so far and as the best selling MLB game launch-aligned.

Note that items with an asterisk only have physical sales counted while everything else has both digital and physical.

Borderlands is still hanging on at the tail end thanks to the Remastered edition, which seems to be whetting brand appetite before Borderlands 3 comes out this September. In the world of remasters, Final Fantasy X/X-2 Remaster has popped back onto the list likely owing to the recent release of the Switch version of the game.

It is also worth noting that, one year after the Labo concept’s launch, Labo VR has failed to make any of the waves Nintendo likely expected. This puts it in line with the other Labo kits, which didn’t set the world on fire. It is unclear what Nintendo plans to do with this initiative now, but it would not be surprising to see few, if any, more releases.

Hardware is mostly unchanged from previous months. While the Switch experienced growth, and was the best selling console of the month, hardware overall declined. This is not unexpected, as the PlayStation 4 and Xbox One are winding down, and any last-minute revitalization plans ahead of next-generation consoles will provide temporary boosts, at best.

Next month’s sales should mostly focus around Rage 2 as the biggest release of the month, but it will be interesting to see if Team Sonic Racing can capture any of Mario Kart’s evergreen audience. 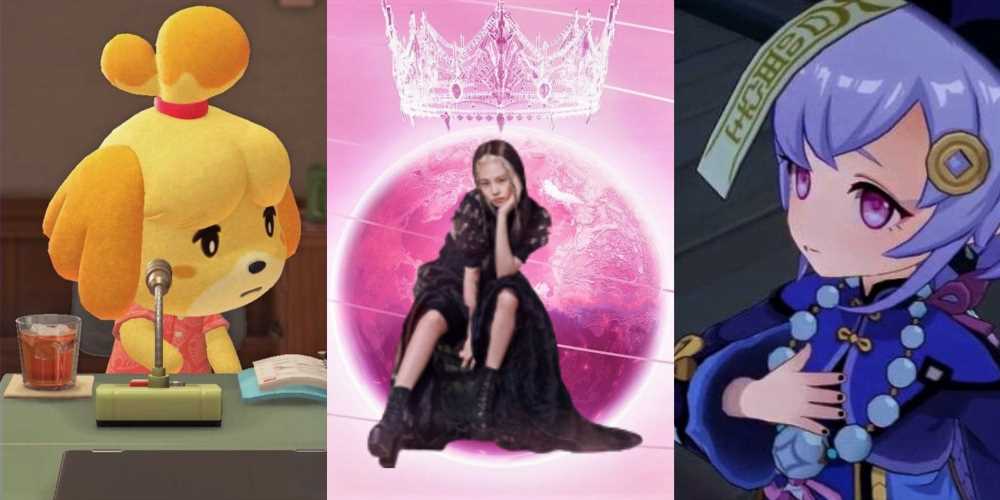 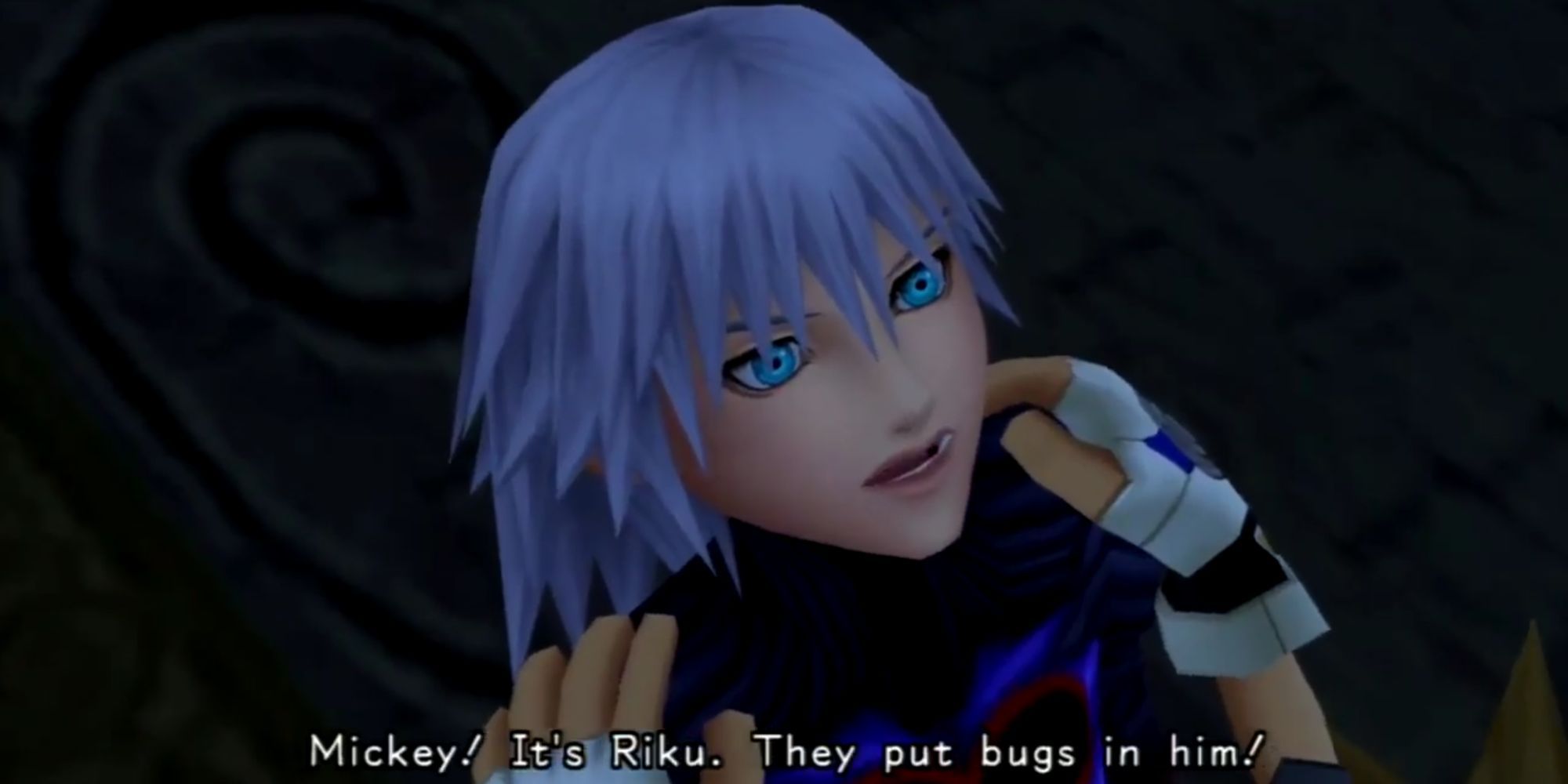 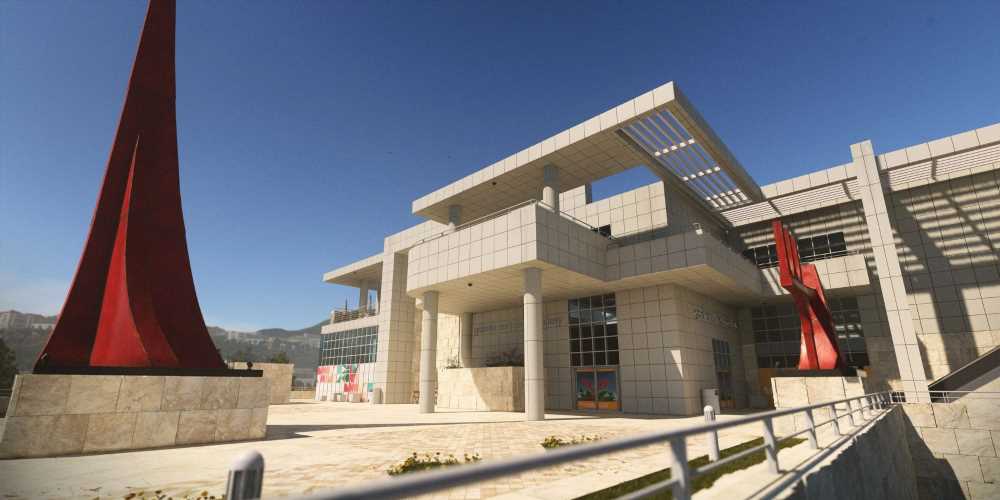