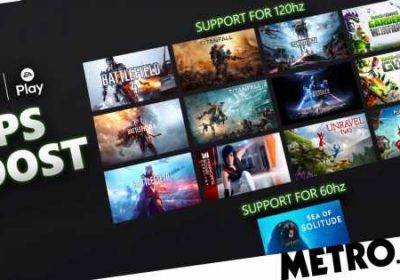 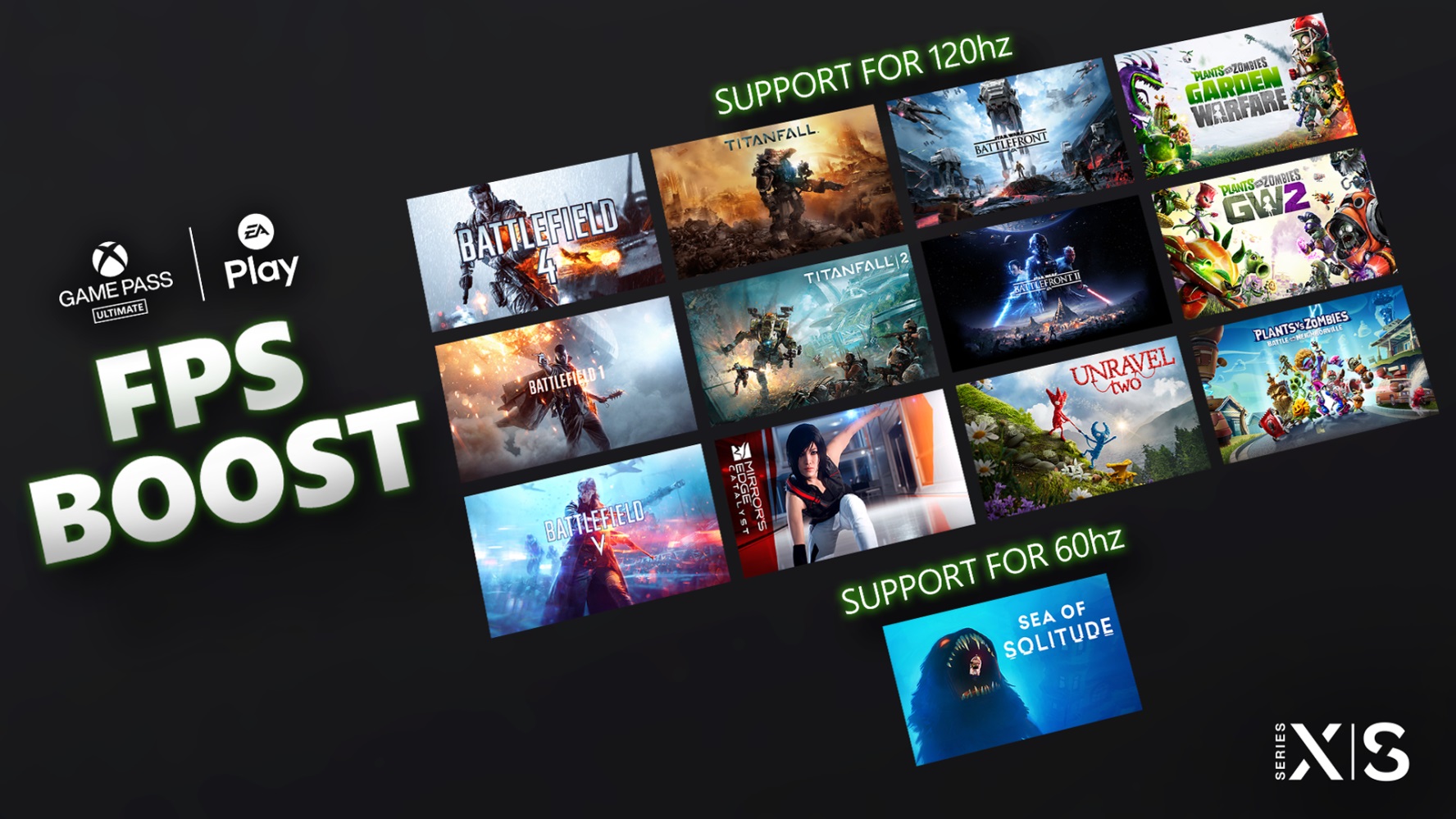 Exactly 13 EA games have been updated to support FPS Boost on Xbox Series X/S, allowing them to run upwards of 120fps.

With the Xbox Series X/S’ FPS Boost feature, even older games are capable of running at improved frame rates, allowing for much smoother gameplay and overall improved visuals. The number of games that can actually use it is still quite small, but it did just get a little bigger.

As of yesterday evening, 13 of EA’s games, all of which are available through EA Play on Xbox Game Pass, can take advantage of the feature, allowing them to run upwards of 60 or even 120 frames per second.

This brings the full list of games that support FPS Boost up to 23, with five of them coming from Bethesda’s library, which were added shortly after Microsoft’s acquisition finally went through.

The EA games included are:

It’s noted that some games have had their resolution reduced in order for them to run smoothly with FPS Boost turned on. In those instances, FPS Boost isn’t activated automatically and must be manually turned on.

A full list of the games compatible with FPS Boost can be found on the official Xbox website. The accompanying chart also handily breaks down which games have it off by default and which games support running at 120Hz.