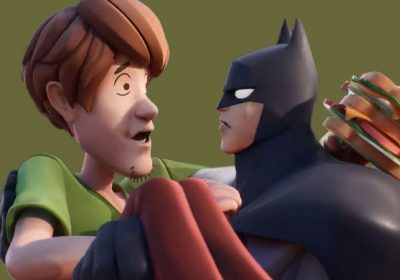 MultiVersus doesn't have couch co-op right now, but it's something that has knowingly been in the plans for a while. With season one finally out, and new characters and updates trickling out, fans are wondering if it'll arrive soon, but "it'll be further out" according to director Tony Huynh.

Right now, MultiVersus does have local play, in that you can fight each other on one stage while sitting on the sofa together. The key word there is 'local' – you can't go online and fight strangers together like you can with friends over the internet. This is something that has been requested since launch and it's in the works, but don't expect it anytime soon. 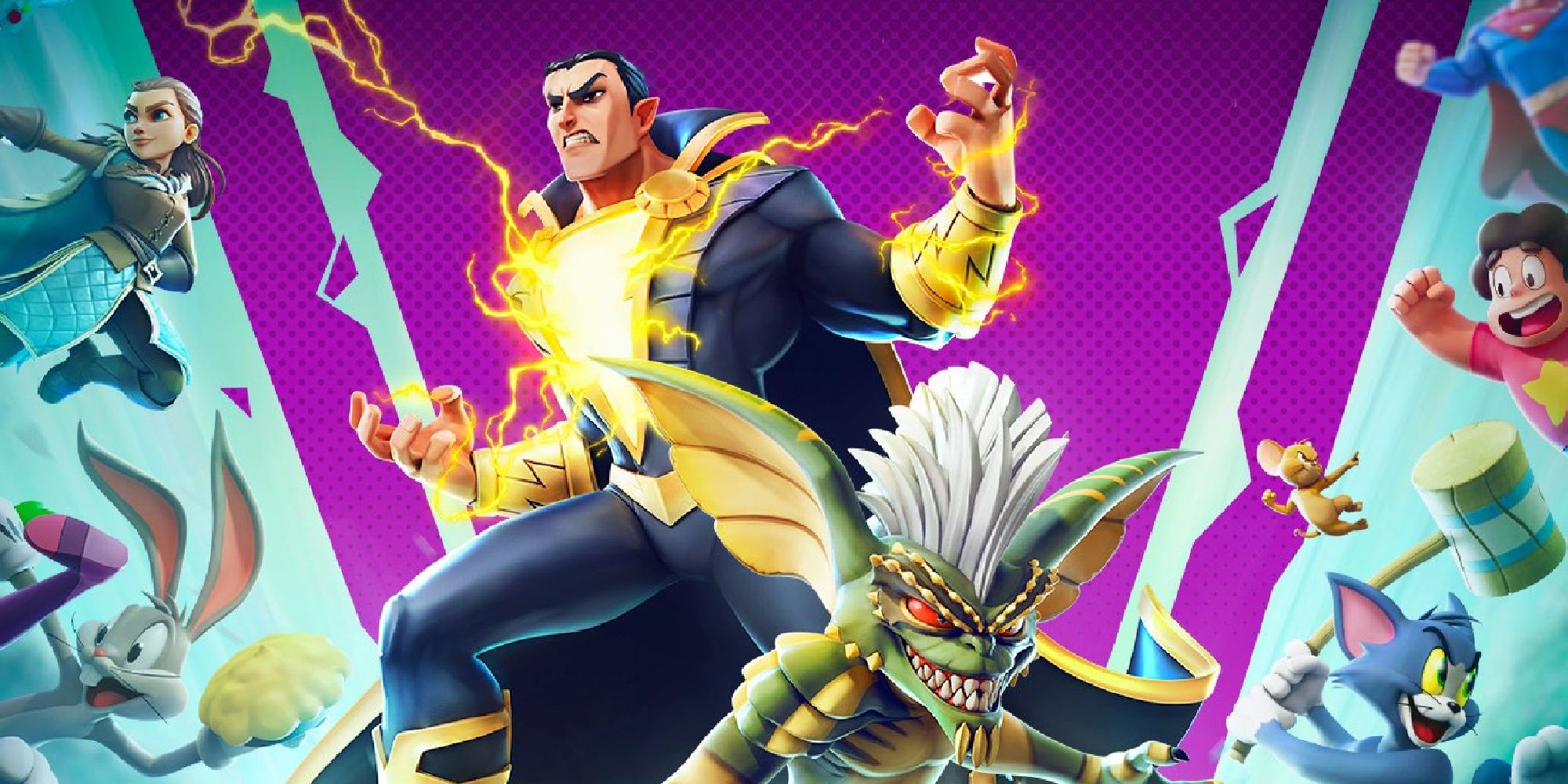 To get local multiplayer up and running in MultiVersus, all you have to do is go to 'Play' and select 'Custom' – here you can rope in three other people for a frantic free-for-all. Naturally, you all need a controller to take part, but it works. And with it being in Custom, you can play any character you want.

For now, if you want to play MultiVersus online with someone in the same room, you'll need separate devices. If you don't have two consoles or a half-decent laptop lying around, you're out of luck, but you can always beat each other up offline, eh?

In the meantime, Morty has finally made his way to MultiVersus, jumping from the world of 2D animation to 3D platform fighting, though fans are a little torn on whether 'Bruiser' is a fitting category to put him in. As it turns out, Morty plays more like a Mage, so players are calling on developer Player First Games to move him out of Bruiser altogether. It'd be fitting given that he even has a recovery that's repurposed from Gandalf, the mage of all mages. Though, that all but confirms that Lord of the Rings isn't coming to MultiVersus.