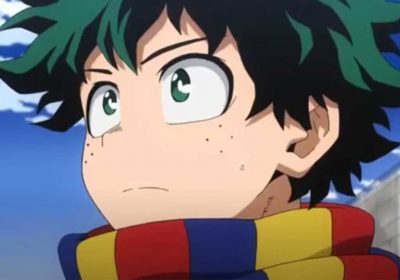 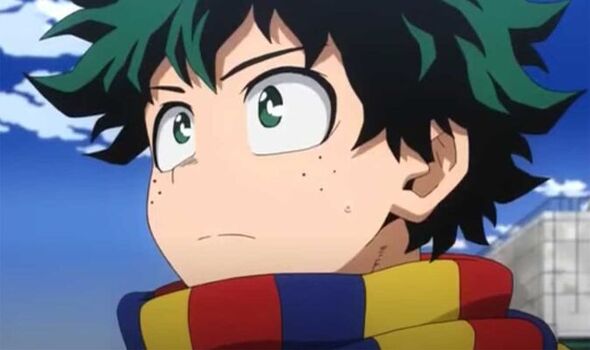 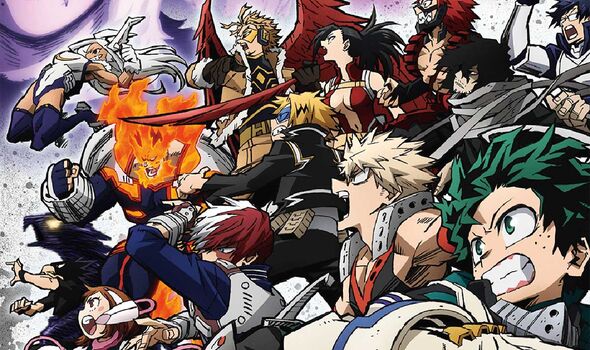 The much-anticipated sixth season of My Hero Academia is launching as part of a jam-packed October on Crunchyroll.

Anime fans are in for a treat with tonnes of hits shows premiering on Crunchyroll that month including the Chainsaw Man anime, the second part of Spy X Family and season 3 of Mob Psycho 100.

Ahead of the release of My Hero Academia season 6 Crunchyroll released the season 5 OVAs at the start of August. So if you haven’t seen those – or need to catch up on any previous seasons – then you can do so now.

My Hero Academia season 6 will adapt the pivotal War Arc, which season 5 of the anime built-up towards.

And, in fitting news for such an epic story, it has been confirmed that My Hero Academia season 6 will not only be a two cour run, but that it will air consecutively.

Which means My Hero Academia fans have half a year’s worth of episodes to look forward to!

“Izuku has dreamt of being a hero all his life—a lofty goal for anyone, but especially challenging for a kid with no superpowers. That’s right, in a world where eighty percent of the population has some kind of super-powered “quirk,” Izuku was unlucky enough to be born completely normal. But that’s not enough to stop him from enrolling in one of the world’s most prestigious hero academies.”