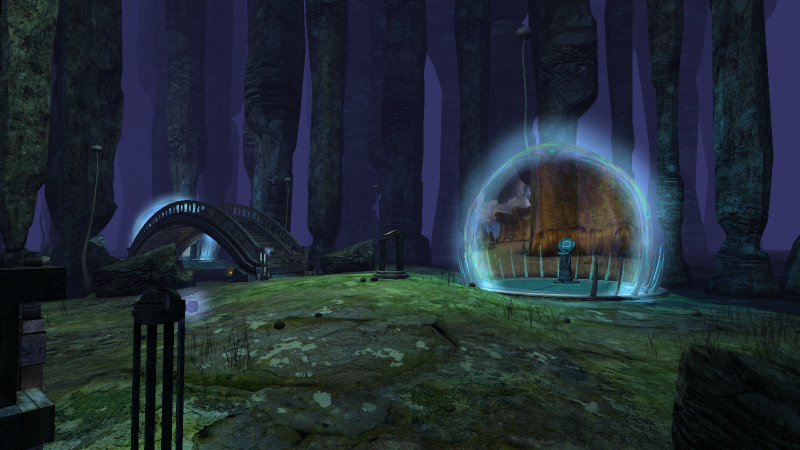 I remember my first experience with Myst, the mid-90s graphic adventure game, was seeing it at a friend’s house and being amazed by the video technology on display. In a lot of ways, Myst set a standard for narrative video games and even acting in the way it told its story through both expository and withholding ways. It does make sense, then, for Myst to eventually be the foundation for a multimedia project or two.

According to Hollywood Reporter, Myst has been picked up by Village Roadshow, an entertainment group involved in things like Mad Max: Fury Road and Joker. The company is looking to use Myst for way more than just one or two projects, they want to create an entire universe for it. This means multiple projects across film and TV, which Hollywood Reporter says could be both scripted and unscripted.

The projects will involve Myst co-creators Rand and Ryan Miller as they aid in exploring the game’s millennia of lore to mine for adaptation. The most recent Myst title was released in 2005 with Myst V: End of Ages.