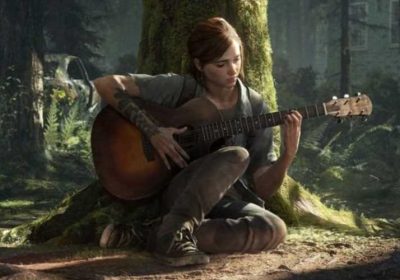 At the very heart of The Last of Us Part 2’s story is music and Naughty Dog took advantage of this by adding an interactive guitar to the game. This feature tied the player to Joel and Ellie, making the narrative punches more potent. Not to mention that it was just plain old fun to have a jam session in that run-down theater. Some of Naughty Dog’s developers have recently been sharing what exactly went into creating this unique feature.

A recent post to the official PlayStation blog has shed a little bit of light on how and why Naughty Dog created the interactive guitar in The Last of Us Part 2. Designers Grant Hoechst and Mark Burroughs said the idea for the feature first sprung from a narrative angle: “the guitar was always a story focus… we wanted to make the guitar playable from the get-go, to make the player feel that connection between Joel and Ellie.”

Of course, the world of The Last of Us doesn’t lend itself to a “flashy guitar mini-game”, so the designers had to get creative. Instead of looking at rhythm-based games, they turned their attention to music-making apps. They said that "of particular note were smartphone music apps whose touchscreen interfaces got our gears turning about harnessing the DualShock 4 touchpad.” This way of thinking led the team to create a prototype for the guitar from the captured cinematics of Ellie actress Ashley Johnson singing Take on Me. Through this prototype, they discerned that “a good way to distinguish success from failure was by tracking chord progression, but leaving the plucking of strings up to the player… This allows for more musical expression.” 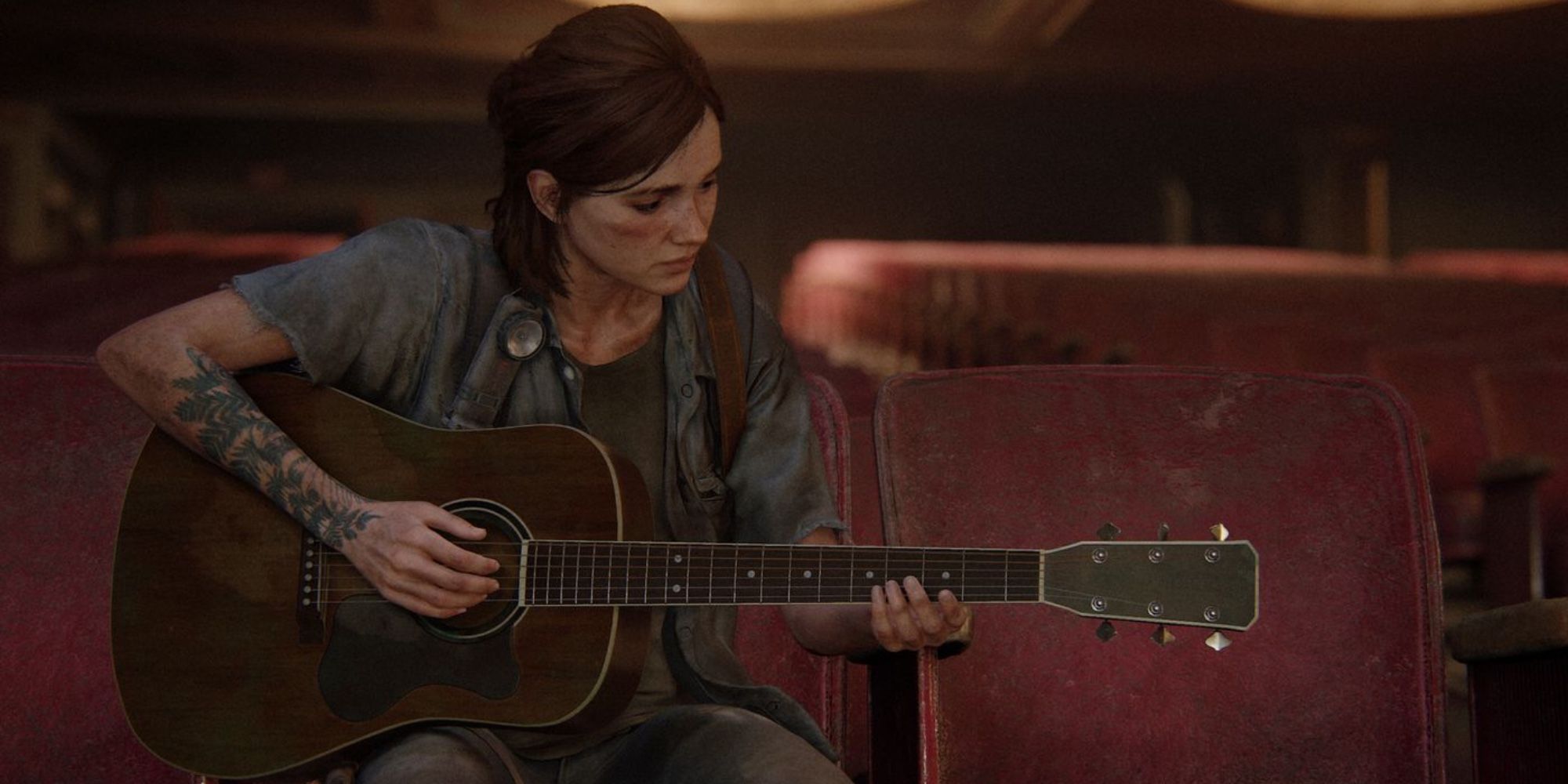 Through hard work, this prototype eventually turned into the feature which is available in the game. The team began this journey in the hope that the guitar could work on a narrative level and that it would lead to the creation of original content — which it did. You can learn more about the game’s guitar system by checking out the GDC Talk by Hoechst and Burroughs. If you haven’t had the pleasure of diving back into Ellie’s world, The Last of Us Part 2 is currently available on PlayStation Now until January 3, 2022.