Home » News » NBA 2K20 star Anthony Davis on the importance of the WNBA coming to next PS4, Xbox game

NBA 2K20 star Anthony Davis on the importance of the WNBA coming to next PS4, Xbox game 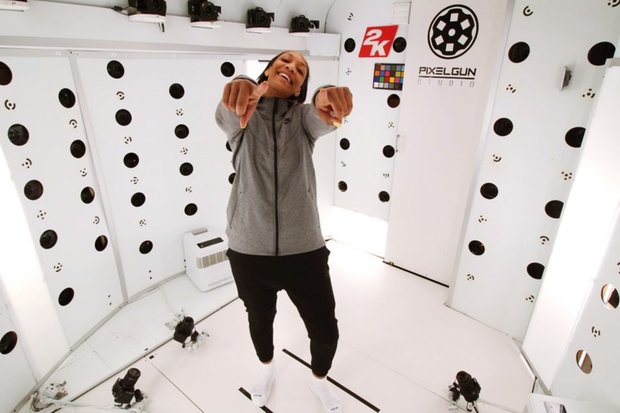 We don’t have long to wait to see how Anthony stacks up in NBA 2K20.

NBA 2K20 will be available worldwide on PlayStation 4, Xbox One, Nintendo Switch and Windows PC platforms on September 6, 2019.

NBA 2K20 will also be available on Google Stadia when it launches later this year.

The NBA 2K20 Standard Edition will be available in physical and digital formats on PlayStation®4 and Xbox One for £54.99+, Nintendo Switch for £49.99+ and PC in digital format only for £39.99+✝; players who pre-order will receive at launch: