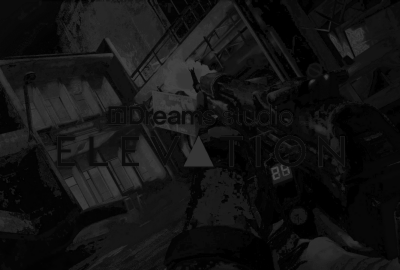 The team today announced Elevation, which will be working on high-end VR games for core audiences. It’s headed up by the studio’s Art Director, Glenn Brace, and will operate on both a remote and in-house basis. nDreams plans to open a new UK-based office for the team in the future.

The team isn’t announcing its first project today but, from the sounds of it, you can expect titles of the caliber of Phantom and Fracked, two shooters we really enjoyed, though each of which we felt could have been longer, more fleshed out games. Hopefully this focus — and VR’s rapidly growing install base — will allow the team to make bigger projects than what’s come before.

Elevation is the latest in a series of expansions for nDreams. Last year the company also launched another studio, Orbital, which is a fully remote team dedicated to live service VR gaming. Plus the company announced a return to VR games publishing, which includes the upcoming VR city building simulation, Little Cities, from the Purple Yonder team.

What are you hoping to see nDreams work on next? Let us know in the comments below!