NEO: The World Ends With You Has Over 50 Songs, 30 Brand New Tracks

Square Enix has announced that NEO: The World Ends With You will have more than 50 songs in total, with at least 30 new tracks.

The announcement comes courtesy of the official The World Ends With You Twitter account and gives an indication of how much of the game’s soundtrack is new tracks and how many are remixes. With 30 new tracks, there should be around 20 remixes of past songs.

The Tweet also links to the game’s official website, where 3 of the game’s tracks can be listened to. They’re currently unnamed, but if you’ve seen any of the trailers for NEO: The World Ends With You, you’ve likely heard snippets of them. If you’re interested, they can be found on the bottom right of the website.

It was previously revealed in a Famitsu article that Twister and Calling would be returning in the game as remixes, so we know that those two will make up a part of the game’s 20 remixes. Listening to the tracks on the website also reveals that Twister makes a small audio cameo in one of the new tracks.

Takeharu Ishimoto is also linked in the Tweet, re-confirming that he is returning to compose the game’s soundtrack. From what we’ve heard of the game so far, it seems like it’ll have a different musical tone than the original, with much heavier tracks and more rock than synth. We’ll have to wait for the game’s full release to see if there are more classic The World Ends With You sounds.

For comparison’s sake, The World Ends With You had around 24 different tracks if you aren’t counting the numerous remixes of Calling and Twister, so NEO seems to be taking things to the next level.

Alongside the announcement of the game’s release date, it was revealed that a special merchandise set would be released that is based on the game’s special edition in Japan. For those curious, it was also revealed that the game takes place three years after the ending of the anime.

NEXT: It’s Okay If Persona 5 Is The Reason You’re Excited For The World Ends With You 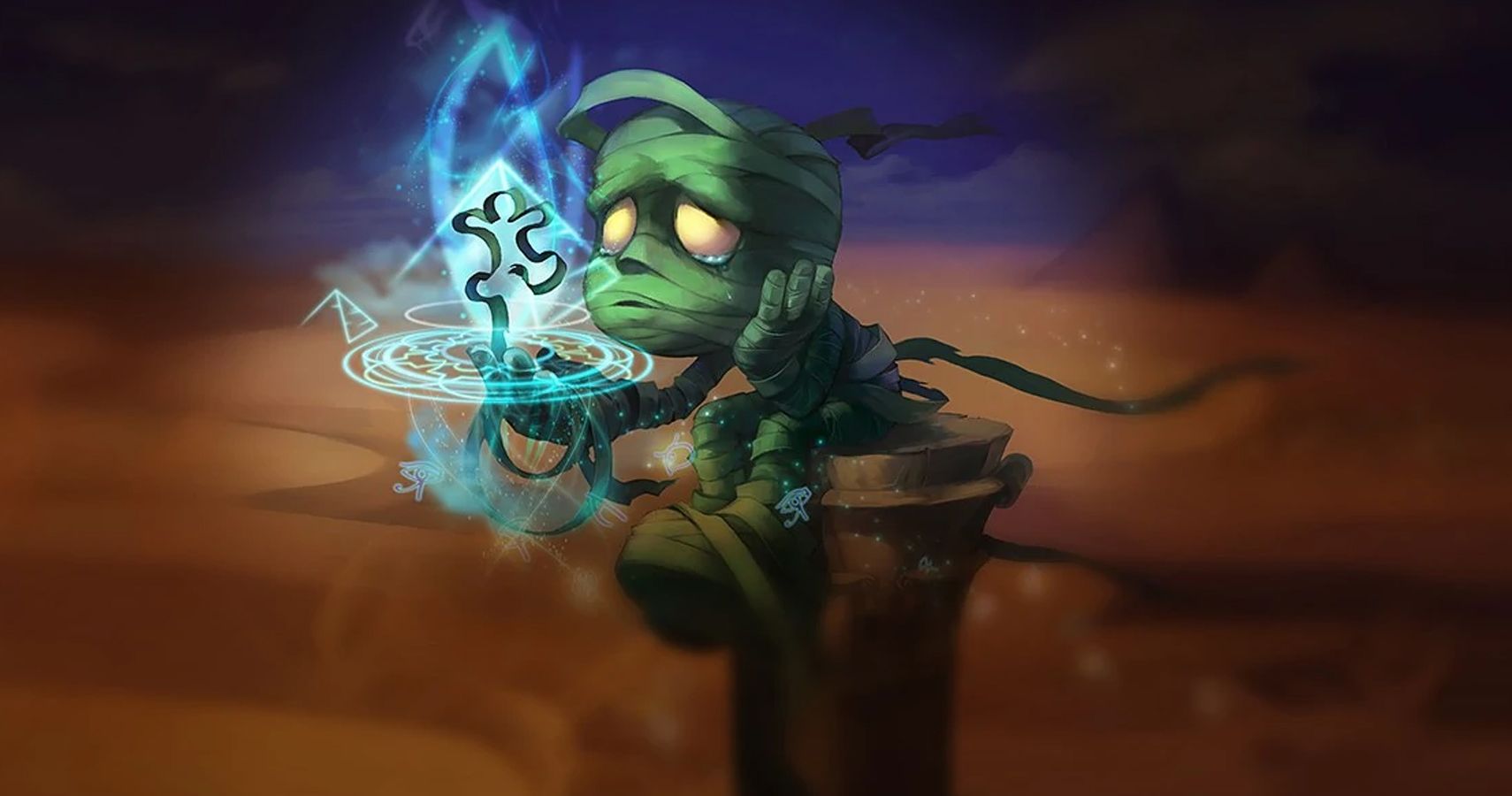