NetherRealm Studios has confirmed that after numerous DLC for Mortal Kombat 11, the time for the latest entry in the fighting franchise has come to an end. The studio then confirmed that this decision was made to better support the next game under the NetherRealm name, perhaps the long-rumored Marvel adventure?

The studio took to the official Mortal Kombat 11 Twitter account to relay the news, saying, “NetherRealm is now focusing on its next project and after more than two years of supporting Mortal Kombat 11, DLC for the game, including characters, has come to an end.” With Aftermath and Ultimate, this decision doesn’t come as much of a surprise. NetherRealm has done a fantastic job at surprising fans with different characters, improving the overall experience with constant updates, and more story to enjoy this universe further. When it’s time to move on, it’s time, and with a new project already in the works, the studio won’t have to stretch its team too thin to get everything on the docket done.

NetherRealm is now focusing on its next project and after more than two years of supporting Mortal Kombat 11, DLC for the game, including characters, has come to an end.

A longstanding rumor has been that NetherRealm’s next adventure will be a Marvel fighting game. This kicked up in full force back in March when Ed Boon tweeted something that had fans convinced he was teasing their next project. Reports and rumors alike cite that NetherRealm is hard at work on a Marvel fighting game for PlayStation 5 and Xbox Series X/S. Obviously, Mortal Kombat has dabbled in the DC-verse in the past, which is what fans have latched onto, but reports have been circulating with those close to the studio, adding credibility to thoughts on speculation about the new game. That, and the fact that Boon’s tweet that spiraled out into speculation paid special attention to mention that director James Gunn “has managed to work on DC and Marvel movies. That’s impressive,” with a thinking emoji attached at the end.

Whatever NetherRealm’s new game is, we’re excited to learn more. This studio has been a powerhouse in gaming since 2010 after Midway Games filed for bankruptcy in February of 2009. Assets acquired during the filming included Mortal Kombat and Midway Games’ overall structure, assets that went to Warner Bros. Shortly after, Warner Bros. closed most of the Midway Games offices, including sites in Chicago, Liverpool, England, and San Diego, California. In 2021, the surviving studio in Chicago went from being WB Games Chicago to becoming NetherRealm Studios. The rest, as they say, is history.

Are you excited to see what’s next from NetherRealm Studios? Sad to see that no new characters will be coming to Mortal Kombat 11? Sound off in the comments below! 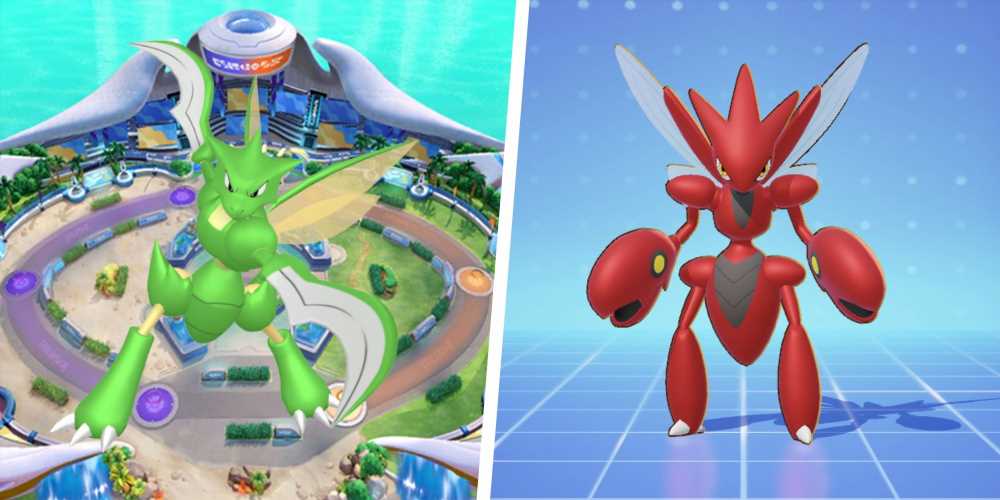 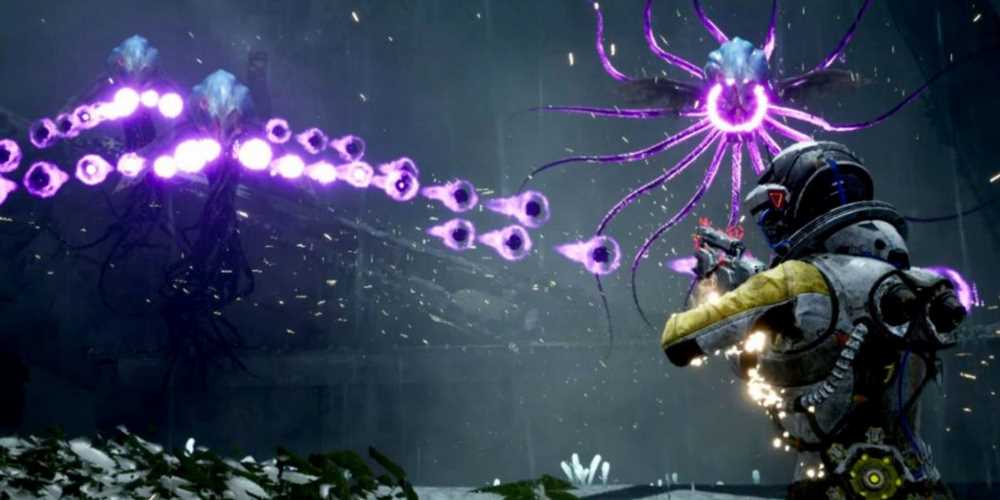