Home » News » New Destiny 2 subclass leaked ahead of Lightfall showcase – but is it Vapor?

New Destiny 2 subclass leaked ahead of Lightfall showcase – but is it Vapor? 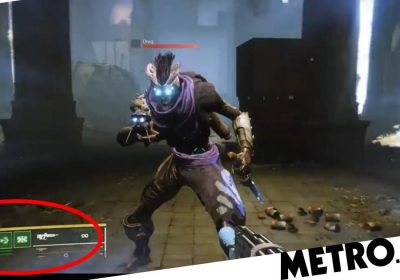 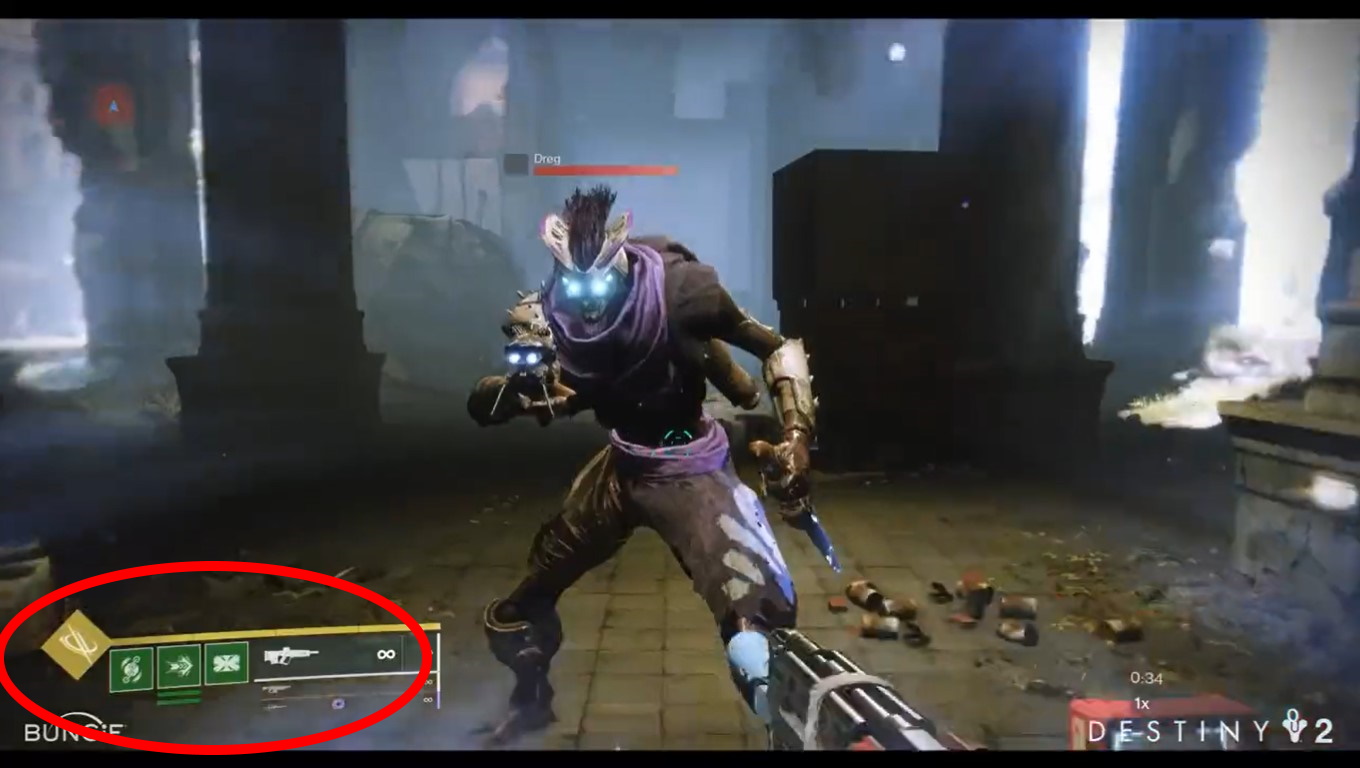 A Bungie artist appears to have accidentally leaked details of a new Destiny 2 subclass, due to be part of the upcoming Lightfall expansion.

Video game leaks have many sources, many of them via the game makers themselves, through everything from job ads to leaving something they shouldn’t on a website. Artists posting images that were supposed to be secret is also common, although doing so with a video is something new.

This could be an elaborate hoax of some kind, as the original post has now been deleted on ArtStation, but it seems unlikely given the amount of effort that would’ve gone into faking something that will be proven true or false in just a couple of weeks.

The video in the leak below preserves the video, which shows off finisher animations for the current Season of the Haunted in Destiny 2. Except, it includes animations for a subclass that isn’t actually in the game at the moment.

The ability icons are just recoloured versions of existing ones, which isn’t suspicious as that wouldn’t be an animator’s job, but there is a new one for the subclass’ super move.

New subclasses are added only rarely but it’s been long enough since the last one that a new subclass in the upcoming Lightfall expansion wouldn’t be a surprise.

Little is known about Lightfall at the moment but there’s a showcase planned for August 23, so we’ll know then whether this is a leak or the world’s most pointless fake (which is going up against some stiff competition).

The fact that the post was taken down does seem to suggest that it’s legit, although it could equally have been removed because Bungie knew it was old information, or just a test of some kind, and didn’t want people to get the wrong idea.

A fifth subclass based on poison, and named Vapor, has been a long-standing rumour in fan circles, but there’s no evidence to back it up, other than perhaps the icons in this video being coloured green.