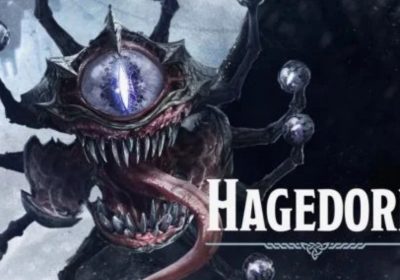 The immersive fantasy that is the Dungeons and Dragons franchise is set to continue with the action-RPG reboot Dark Alliance. We’ve already heard quite a number of details regarding its gameplay, and the latest battle trailer features a reimagined, multi-eyed boss battle: The Hagedorn.

Wizards of the Coast’s collaboration with Tuque Games has already confirmed the return of the Verbeeg. The race of giants has not appeared in the tabletop game’s Fifth Edition yet, but they will be showing up in the action-RPG and stand at 12-feet tall – larger than its Fourth Edition depiction. The frost giant Kelvin was revealed at the end of The Game Awards’ trailer, and gnolls will also be in sight practicing their sacrificial ways.

The new gameplay trailer in question shows an unforgiving battle with the relentless Hagedorn boss, and it was inspired by an iconic creature from the franchise. The Beholder is a multi-eyed beast too with Medusa-like tentacles, but Dark Alliance’s version will only possess power in its main eye instead of them all. The Hagedorn gives little breathing room for recovery, and accompanies various hits with a sinister laugh. It also projects a blue orb – similar to the eye of Sauron – from the magic of its crystals, and you should keep an eye out for his army of duergar.

Dark Alliance will act as a reboot of the Dungeons and Dragons franchise, featuring 21 missions to be conquered. You will have the chance to control the dark elf Drizzt Do’Urden, the archer Catti-Brie, Bruenor Battlehammer the dwarf, and Wulfgar the barbarian, and gameplay will follow a third-person perspective instead of its usual isometric view. It’s set to release on June 22 across PS4, PS5, Xbox One, Xbox Series X, and PC, where the “spiritual successor” of Baldur’s Gate: Dark Alliance will unleash addictive hack-and-slash gameplay in Icewind Dale for its loyal fandom.

The reboot will be returning to the Companions of the Hall and giving them the spotlight for a change. The aforementioned playable characters and Companions of the Hall debuted in R.A. Salvatore’s Dungeons and Dragons novels set within the Forgotten Realms. Drizzt remains the most iconic character in the franchise, but his companions will also be center stage after serving as allies in Baldur’s Gate 2.

Next: Dungeons And Dragons: Dark Alliance Now Has A Summer Release Date 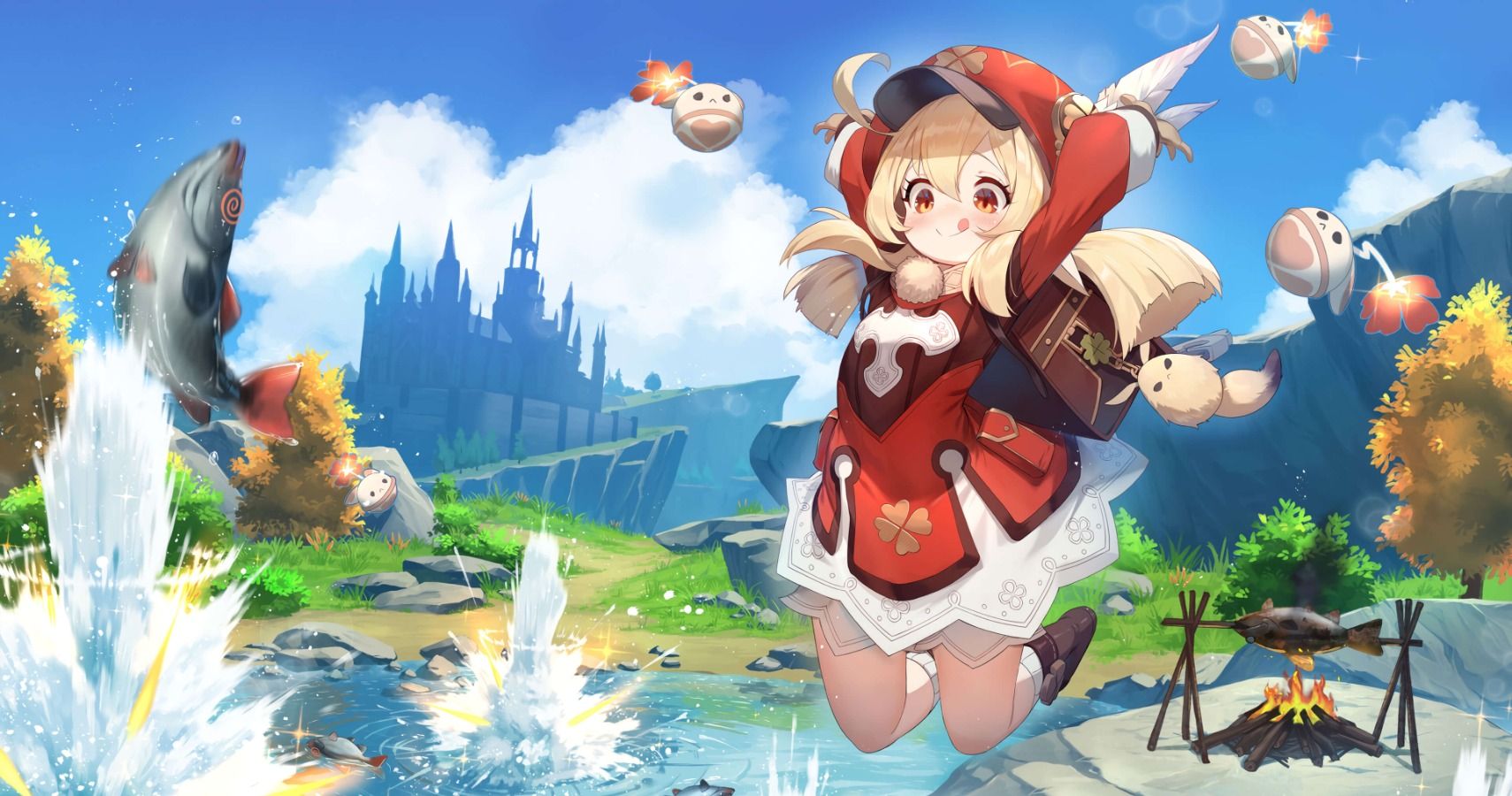