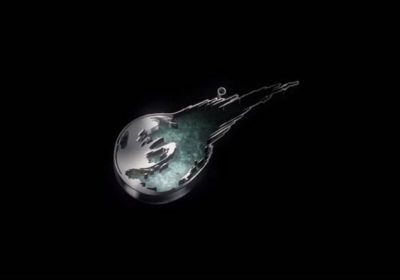 Subscribers have been made salty a couple of times this year after it was revealed they would be missing out on free PS5 upgrades via PlayStation Plus.

The most recent involved Mortal Shell, which can be played on PS4 or PS5 consoles, but the free PS Plus copy only includes the PlayStation 4 version.

It wasn’t the first game to have these problems, but the good news is that some companies are taking steps to rectify the situation.

This month has seen Square Enix reveal that they will be offering the free PS5 upgrade of Final Fantasy 7 Remake to those who downloaded the game via PlayStation Plus.

The announcement was made on Twitter and confirmed that FF7 Remake Intergrade would be available to download and play on PS5 for subscribers on Wednesday, December 22.

This offer is made alongside a drop in price for some of the game’s later expansions, with Square Enix confirming this week:

“PS Plus subscribers who previously redeemed Final Fantasy VII Remake via PlayStation Plus will be able to upgrade to the PS5 version of the game. Episode Intermission, the DLC featuring Yuffie Kisaragi, will be 25% off for a limited time.”

No set time has been announced for when the PS5 version of the game will be available but gamers will be expecting something to drop after 4:30pm GMT.

Like many other games, the FF7 Intergrade offers an improved experience on next-gen hardware, with the expressiveness of the game’s lighting, texture, and environment being increased.

A statement from Square Enix adds: “The game also includes a Photo Mode where the player can take photos of in-game scenes and save their favourite memories, as well as a new episode that features Yuffie as the main protagonist.

“Those who own the physical or digital PS4 version of Final Fantasy VII Remake and want to experience the PS5 enhancements can upgrade to the PS5 version at no extra cost, and carry over their save data from the PS4 version.

Meanwhile, the January 2022 free PS4 and PS5 games will be unveiled by Sony on December 29.

PS Plus subscribers will be able to download and install the free games less than a week later on January 4.

In the meantime, subscribers have plenty of time to pick up the December PS Plus releases, which include Godfall Challenger Edition, LEGO DC Super-Villains and Mortal Shell.