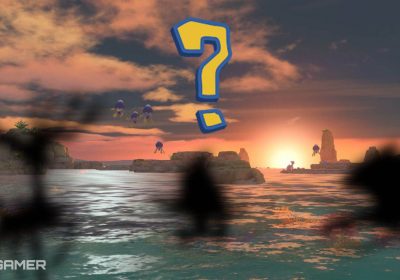 New Pokemon Snap features quite a few of Pokemon’s most beloved Legendary and Mythical Pokemon, although some of them are fairly difficult to encounter at first. In fact, none of these Pokemon will start to appear until after you’ve finished the main story, at which point either Mythical or Legendary Pokemon will be added to almost every single location in the game.

Here’s everything you need to know about Legendary Pokemon in New Pokemon Snap. 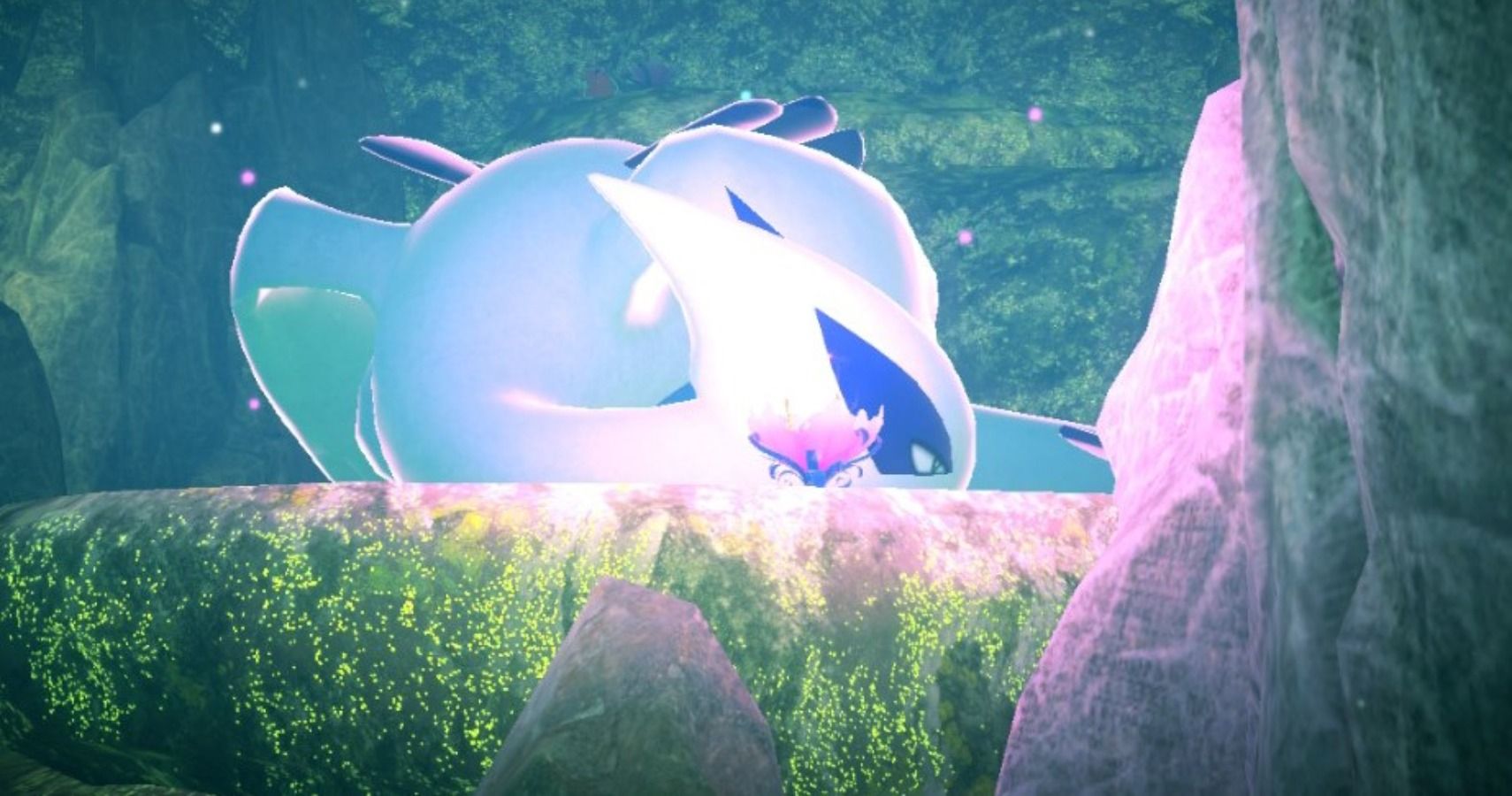 The following Legendary Pokemon are available to be encountered in New Pokemon Snap:

Lugia can be found in Lental Undersea, whereas Ho-oh is in Fireflow Volcano and Suicune is in Shiver Snowfields. Due to the relatively lengthy methods needed for encountering each of them, we are in the process of compiling individual guides for all three Legendary Pokemon in New Pokemon Snap, which you can or will soon be able to find below. 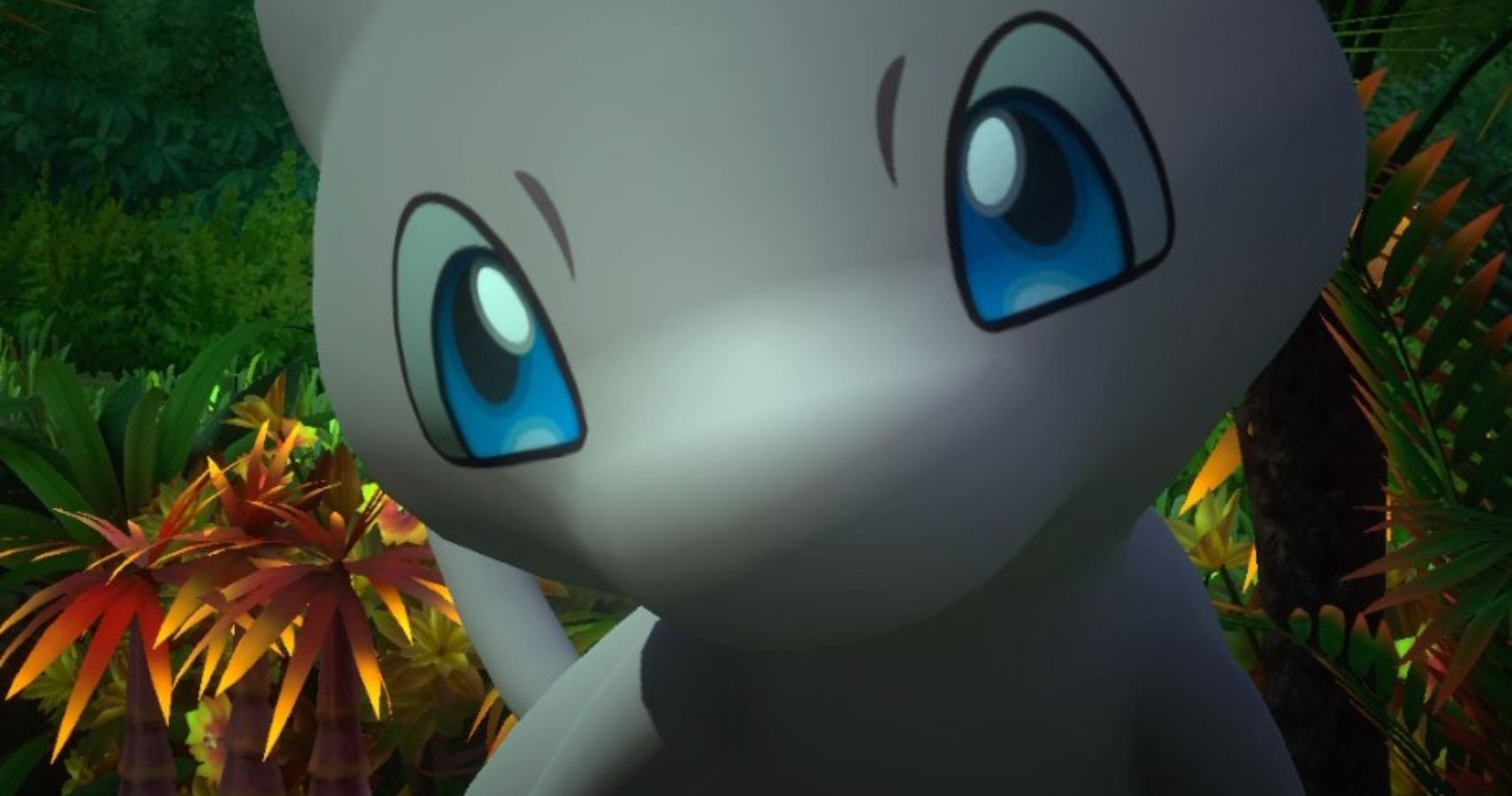 The following Mythical Pokemon are available to be encountered in New Pokemon Snap:

Celebi can be encountered in the last section of Elsewhere Forest, whereas Manaphy is in Maricopia Reef and Shaymin is in Florio Nature Park. Jirachi can be found in the Ruins of Remembrance and Mew hangs out in Founja Jungle.

Similarly to Legendary Pokemon, Mythical Pokemon have their own unique summoning requirements and interaction chains, so we’ve decided to put together guides for all of these Pokemon, too. We’re still working on these at the moment and will update this guide as new ones go up.

If you’d like to know how to get four star shots of these Legendary and Mythical Pokemon, be sure to also check out our complete guide on how to take a four star photo of every Pokemon in New Pokemon Snap. 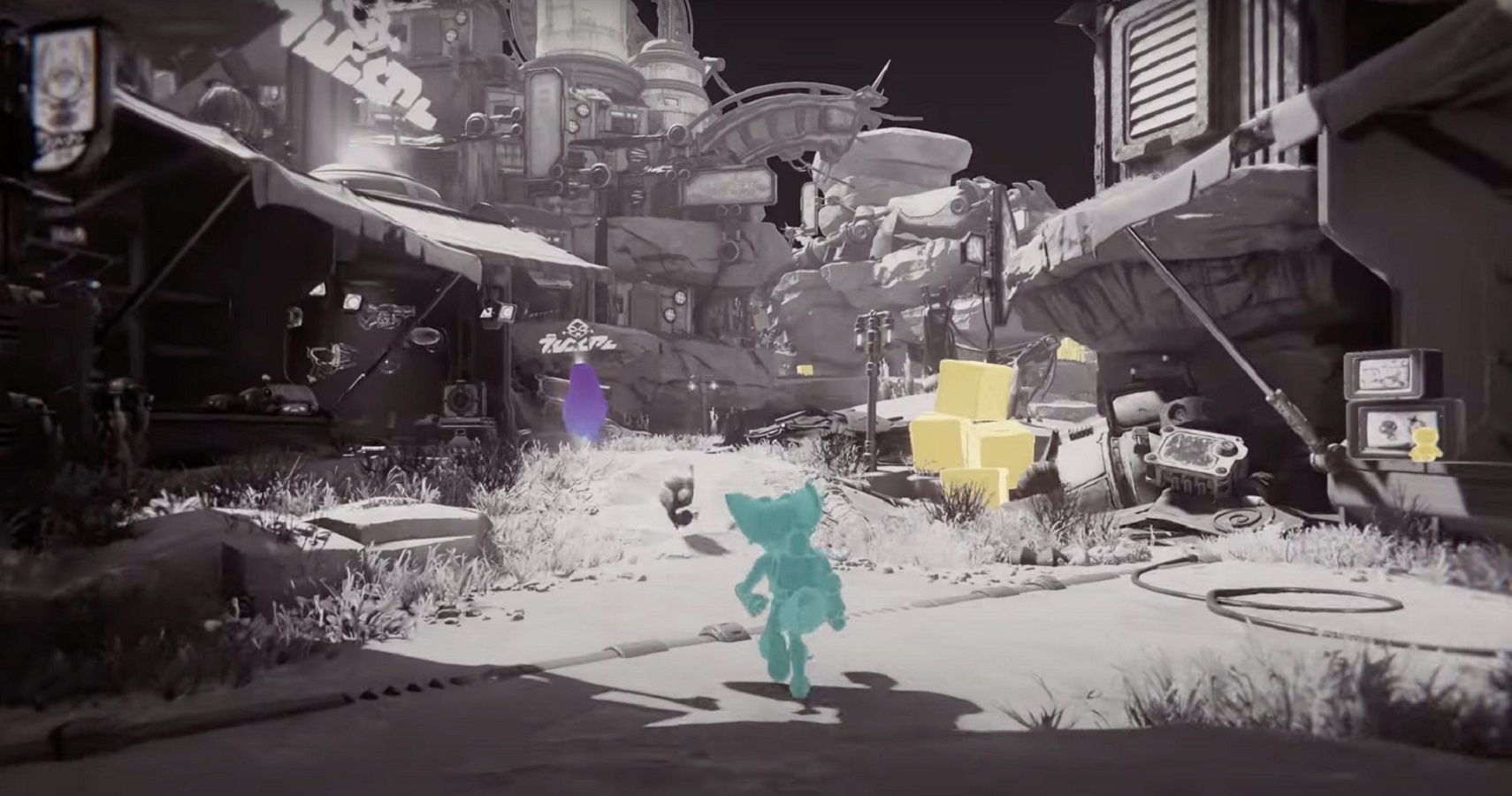