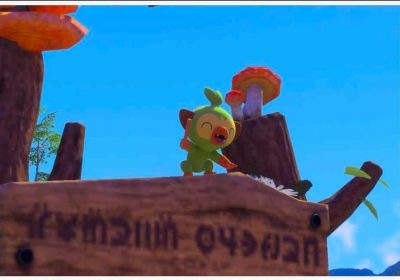 Of all the requests to complete in New Pokemon Snap, One Hand Freeze is definitely one of the most frustrating to complete. You’ll need to make significant progress through the game before this photo opportunity becomes available, and even then, the pose your looking for isn’t entirely reliable. All you need to do is take a picture of Grookey doing a handstand, but as it turns out, this is much easier said than done.

The methods we used to find this photo are proven in replication, but not guaranteed. You may need to run the course multiple times to get Grookey to do the handstand, but keep in mind that doesn’t mean your doing anything wrong. If you follow this guide, Grookey will do the handstand eventually.

Though Grookey makes an appearance in every rank of the Florio Nature Park (Day) course, you’ll need to progress to level three to finish this request. Unlike some of the more complicated interaction chains, it really doesn’t take much to set up this photo opportunity. As long as you interact with Grookey right at the start, it should (keyword should) do a handstand for you when you get to the end of the course. 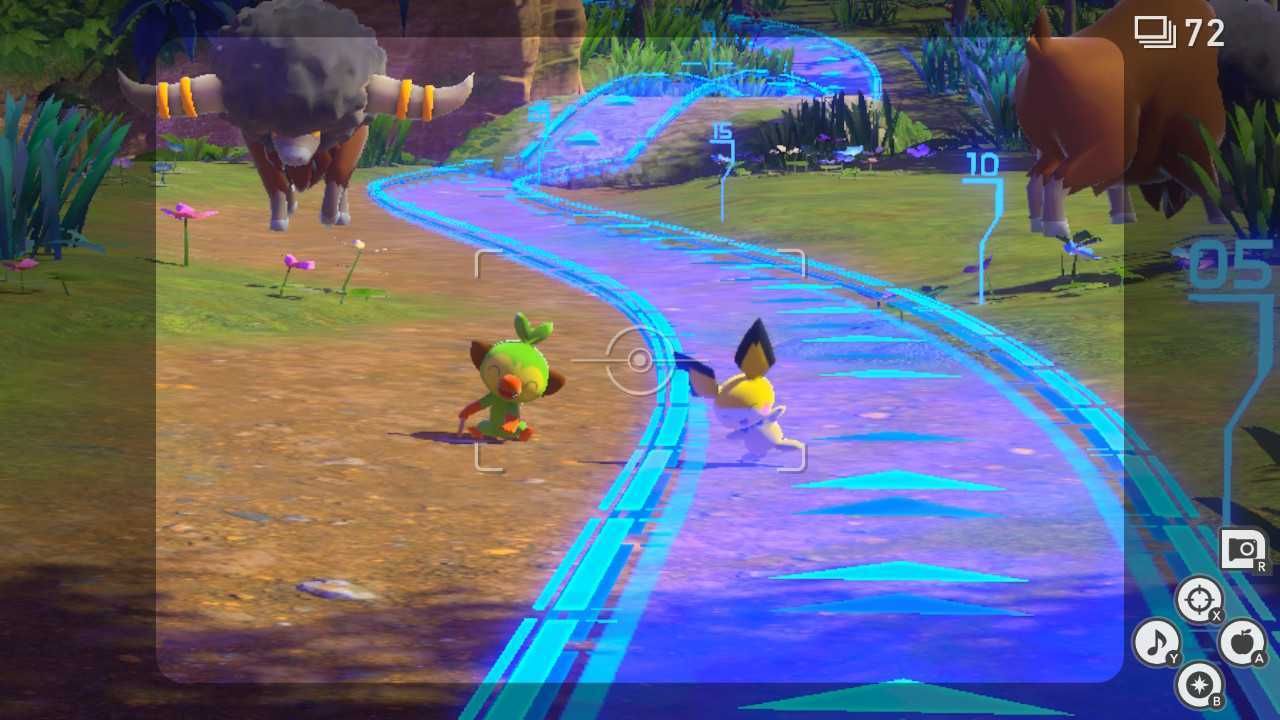 When the expedition begins, Grookey will sit right in front of you on the path spinning his twig around. All you need to do here is play music. You’ll know you did this right if Grookey then runs and jumps ontop of the sign to your right (the same sign that Scorbunny stands on during the night version of this course). If you do it wrong, Pichu and Grookey will run off together to the right. You have plenty of time to do this. Even if Grookey starts to run off, playing music will make him stop and circle back to jump on top of the sign. This is a great opportunity to photograph Grookey for your 4-star picture. 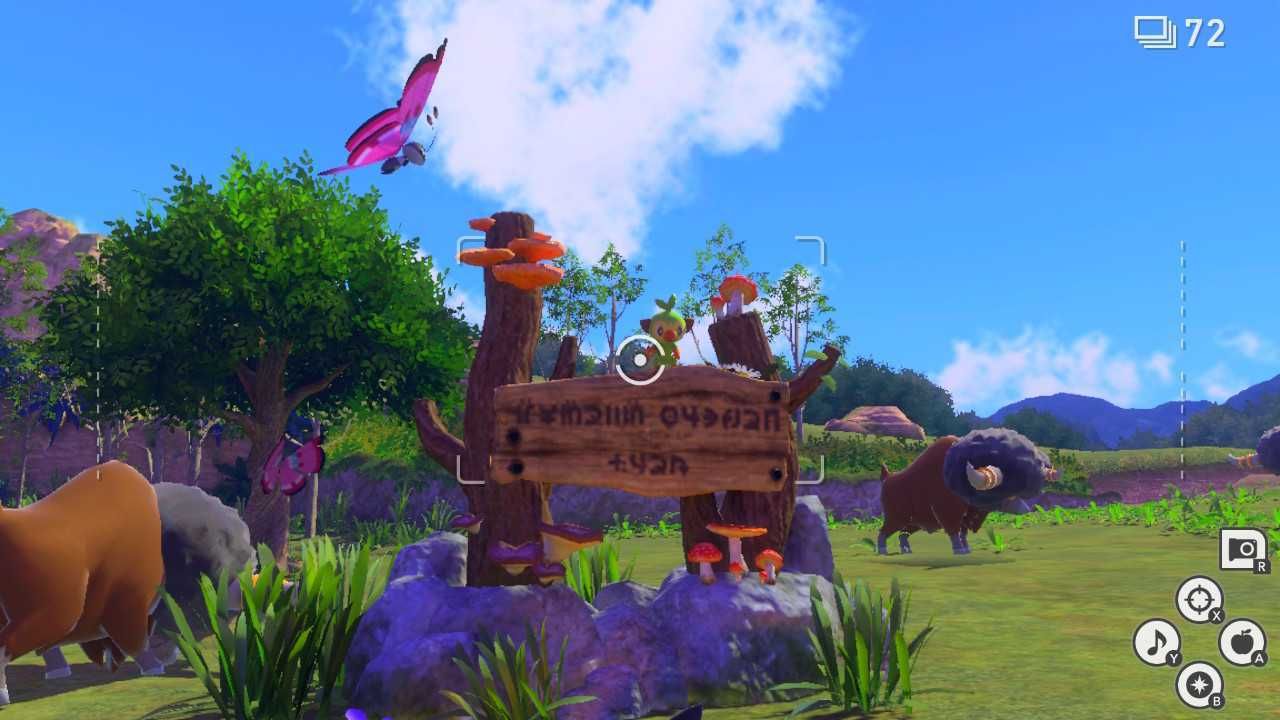 Next, just continue through the course as usual. You’ll encounter Grookey for a second time just before reaching the Bidoof damn, but we’ve never seen him do the handstand here, and there’s no requirement for you to interact with him at all. You could essentially play music at the beginning and then put your Switch down until you reach the end of the level.

When you get to the final right-hand turn, you’ll see Grookey, Scorbunny, Pichu, and Shaymin run from left to right towards the meadow. This is your cue to start paying careful attention to Grookey. As you come around the corner, Grookey will be standing on the right side of the track. As soon as he runs to the left, he’ll do a handstand about 50% of the time. If he doesn’t do it immediately, there’s still a chance he might. Through fruit at him and watch him eat. As soon as he’s done he’ll do a backflip and occasionally follow it with a handstand. We’ve been able to feed him three times before the end of the course, and he’s done the handstand after the first, second, and third time on different occasions. 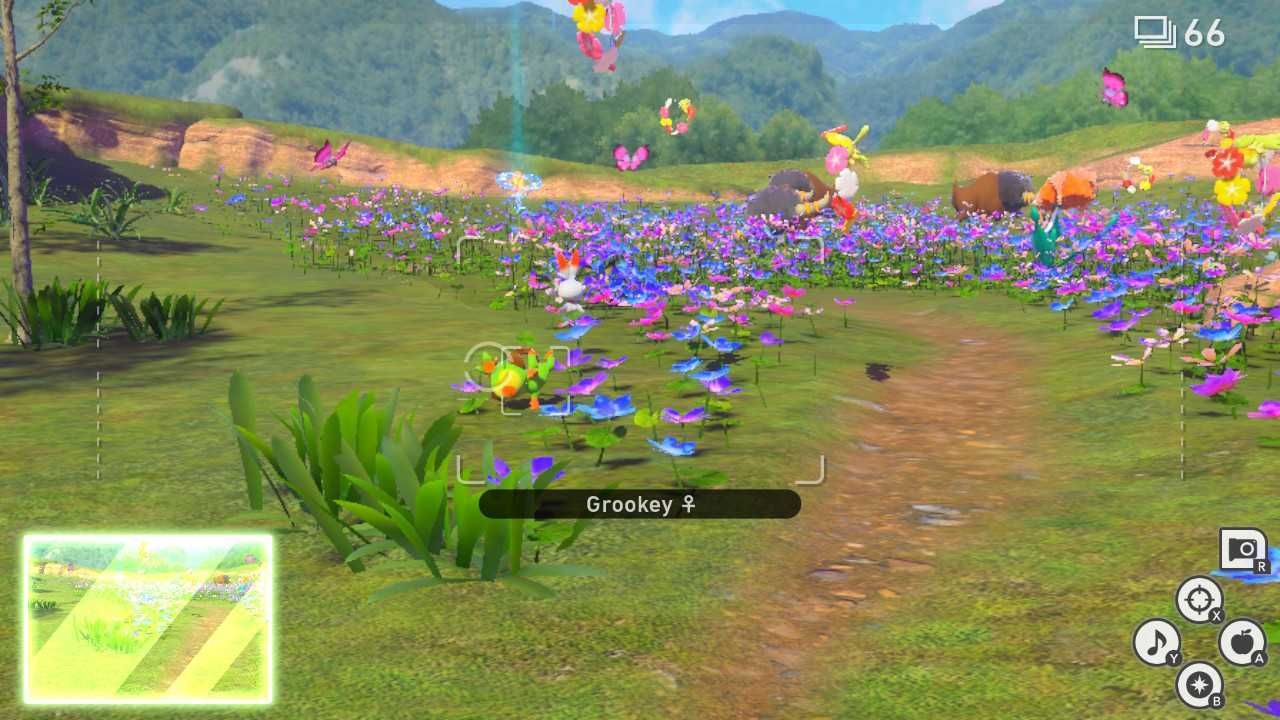 If he doesn’t do it, just restart the course over and follow the same exact directions. Capturing a Grookey doing a handstand will complete the One Hand Freeze Request and will count as a 4-star picture, but as previously mentioned, snapping Grookey on top of the sign at the beginning of the course will likely give you a better 4-star photo. 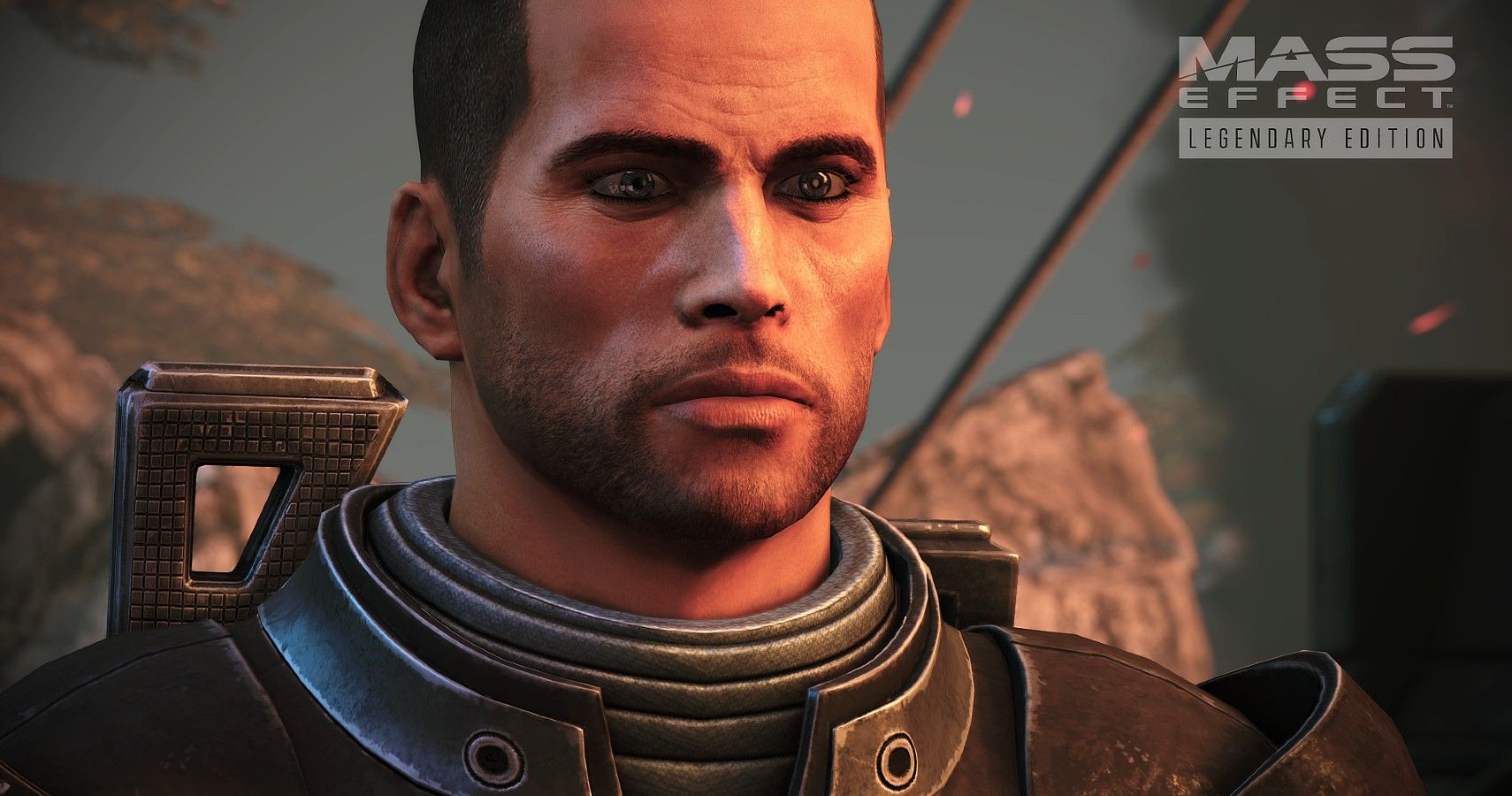