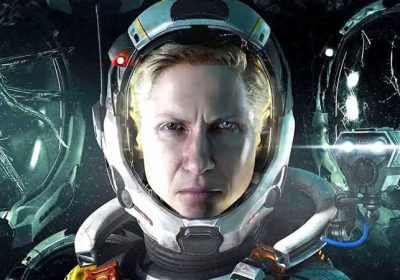 Patch 1.3.3 has launched today for Returnal on the PlayStation 5 but it is corrupting save files, with many in the comments of the reveal tweet sharing that their game is now completely and utterly broken. If you don’t have auto-updates turned on, perhaps it’d be best to leave Housemarque’s title without the new update for now.

One user posted, “Uhm… help? Every time I press triangle on a glyph, this happens.” Attached is a picture of an error screen saying, “Something went wrong, (CE-100028-1)” with the saved data shown below. This seems to be the error that most people are getting, so if this pops up for you, you’re not alone.

So many were asking for a save and quit feature, but it appears as though, inadvertently, Housemarque have implemented a quit-only feature that doesn’t let you back in. Now, there really is no need for saving. It’s almost certain that, based on the flood of comments from confused players, that Housemarque is actively working to address the issue. Hopefully, that fix comes soon.

What seems to trigger the issue isn’t clear, though, with some reporting that it stems from scanning scouts, simply booting up the game, or, as mentioned prior, picking up glyphs. At any rate, it’s clearly wide-spread, not limited to a select few.

The major issue though is that save data is being corrupted and players are losing a lot of progress which, in this time-sink of a roguelike all about gathering specific items that save you time in future runs, is detrimental in every sense of the word.