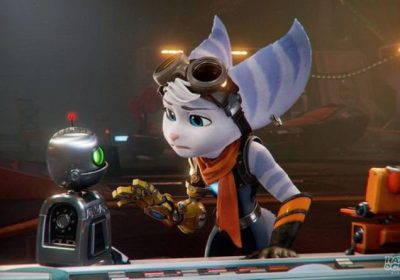 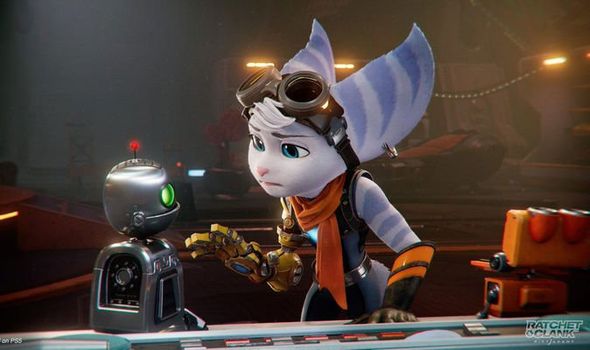 The upcoming State of Play will focus on PS5 exclusive Ratchet & Clank Rift Apart, with over 15 minutes of new gameplay set to be revealed.

The Ratchet & Clank State of Play will be broadcast on PlayStation’s Twitch and YouTube channels.

The news of the next State of Play was revealed in a blog post which finally revealed the mysterious character that has featured in other trailers.

The new character, which bears a striking resemblance to Ratchet – just sporting a white coat, is called Rivet.

Speaking about the new character, Insomniac Games Creative Director Marcus Smith said: “We finally revealed her name… you guessed it! Right?! Rivet is a Lombax resistance fighter from another dimension, where the evil Emperor Nefarious hunts all those who oppose him. You saw brand-new locations like Nefarious City, and alternate-dimension twists on old favorites like Sargasso and Torren IV along with a sneak-peak at some new weapons and gameplay mechanics.

While revealing the upcoming State of Play Smith added: “We’re pleased to announce that Ratchet & Clank: Rift Apart is the focus of PlayStation’s next State of Play. And it’s just three days away. Tune in to the PlayStation Twitch and YouTube channels this Thursday, April 29 at 2pm Pacific / 5pm Eastern to see more than 15 minutes of fresh gameplay.”