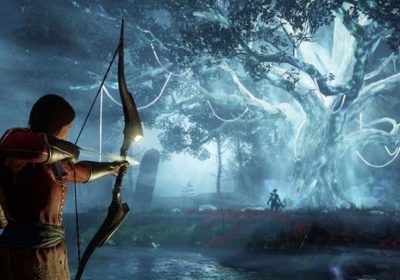 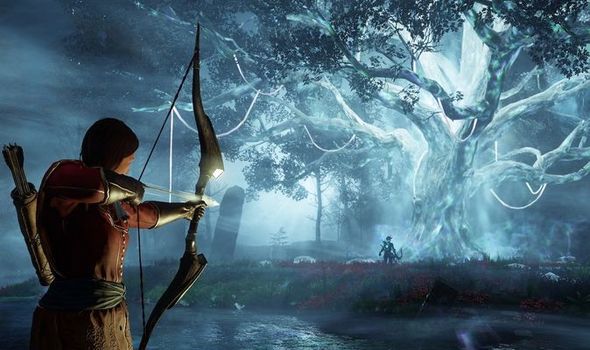 The Amazon-published massively-multiplayer online RPG has proven incredibly popular since launch; so popular, in fact, that players were queuing to join servers during its first week on sale.

To get around the initial server problems, Amazon encouraged players to join any available servers, before transferring to a new, more desirable server at a later date.

Unfortunately, however, server transfers are yet to materialise, as Amazon delays the feature yet again.

Indeed, server transfers were scheduled to launch at the tail-end of the week, but have been delayed to avoid major disruptions.

An Amazon spokesperson confirmed the news online, telling fans that the feature is ready to go, and will be released next week.

“We have the final pieces of the server transfer system tested and ready to go, but we are making a difficult decision to hold it until next week.

“This was a balance call between honouring a date we told you to expect, versus the disruption of a deployment during a peak play period (the weekend).”

Want to watch the latest films and get special offers from Amazon Prime? There’s no need to pay the full £79 a year membership. Sign up for a 30-day trial to access all the deals, stream on Prime Video, and listen to unlimited music on Amazon Music! Better yet, you can cancel anytime during the trial and you won’t be charged a penny