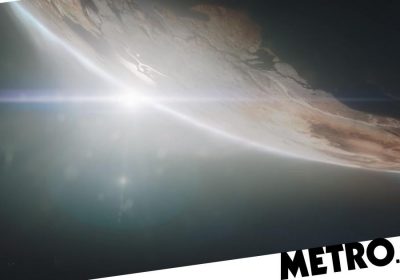 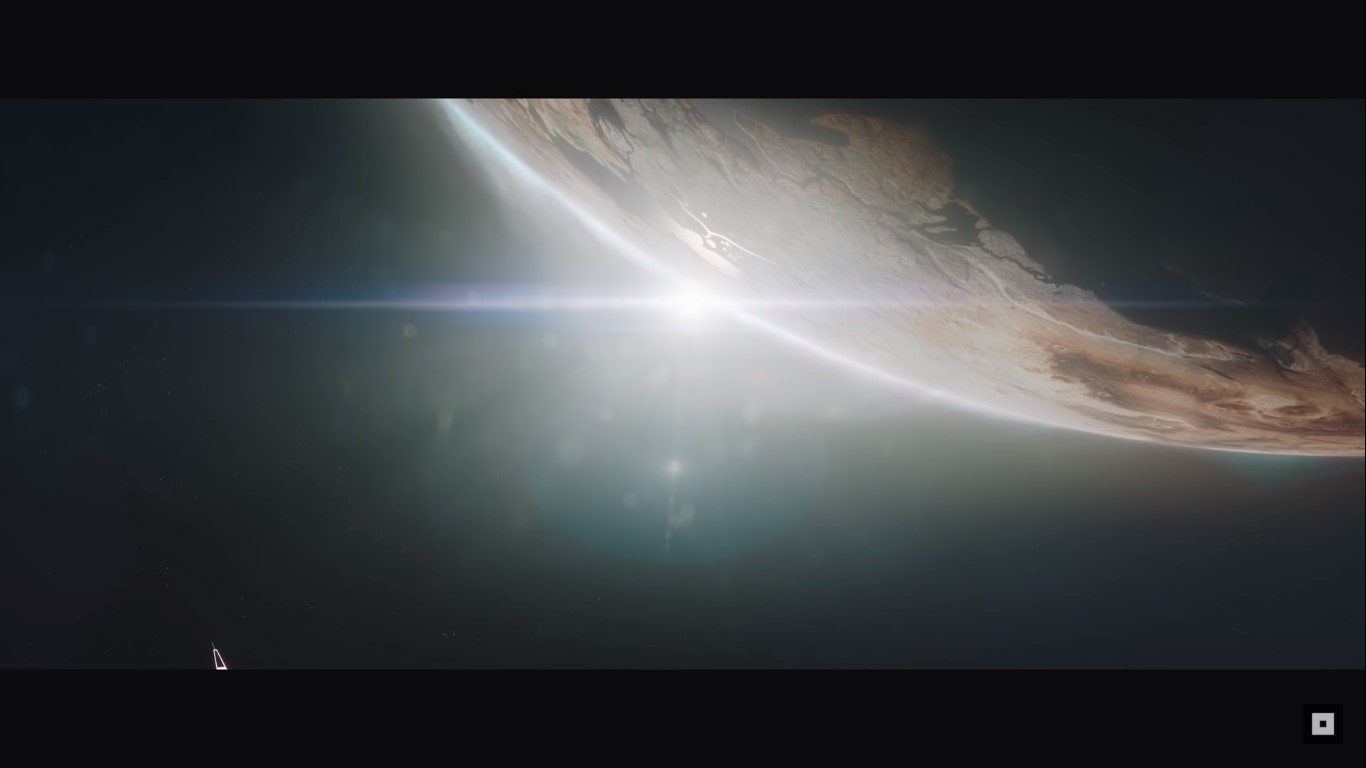 With official details still nowhere to be seen, Starfield fans must make do with what looks like leaked artwork.

When Bethesda fans aren’t questioning when The Elder Scrolls 6 will release, they’re busy asking when Starfield will be out. Despite being first teased back in 2018, there has been zero footage of the game since then and the original teaser revealed nothing other than a vague confirmation of a science fiction setting.

There have been multiple claims that it’s likely to release this year, which could mean an E3 showing in June. In the meantime, fans are having to make do with yet another leaked image, that seems to have come from developer Bethesda’s website.

The image was originally shared on Reddit, but the original source has apparently been deleted. The image then found its way to ResetEra and the wider world.

While the image’s URL only takes you to an error message, it does share part of the same URL used for other images on Bethesda’s website, which is why people believe it’s legitimate.

The image itself appears to depict artwork for the game and the watch interface seems somewhat similar to the UI featured in another image that leaked last September.

So, what does this new image tell us? Not much. But a couple of the drawings are of spaceships, with another depicting some kind of floating city with a couple of celestial bodies (a sun and moon? Other planets?) looming behind it.

There has been some speculation that the game will allow for space exploration, which would mean spaceships and the ability to visit multiple planets. This artwork could very well confirm that this will be the case.

Bethesda’s Todd Howard may have implied that Starfield will have multiple planets back when he confirmed both it and Elder Scrolls 6 would use procedural generation to create their respective game worlds. The only thing he did say for certain was that Starfield will be a single-player only game.

Fans have also wondered if the game will be an Xbox and PC exclusive now that Microsoft’s acquisition of Bethesda has been finalised. Microsoft has seemed to imply it will be, but as with everything else to do with Starfield it hasn’t been officially confirmed.

Starfield is currently in development for unspecified consoles.