Cloud Chamber Games is making the next installment of Bioshock, but job listings on their website now point to an ambitious direction for the title and provide a little insight into the next steps.

2k Games announced the launch of Cloud Chamber around this same time back in 2019. The publishing group named Kelley Grimore the studio head, the first woman to take up the role in 2k’s history. Bioshock hasn’t seen a big release since the launch of Bioshock Infinite back in 2013, and series creator Ken Levine is now working on other projects of his own at Ghost Story Games.

We’ve already learned a little from job postings on Cloud Chamber’s project, like speculation on just where the series will take us next, but today’s news paints a bigger picture. In a Twitter thread by @MauroNL3, they explain the team has a series of new roles to fill, including senior voice designer, game AI programmer, and lead systems designer. All of these positions include brief descriptions with interesting new details on the next Bioshock.

The senior voice designer will be tasked with working on a game that’s an “ambitious, narratively-driven project full of character and personality” and will focus on the construction of dialogue systems. The position also requires familiarity with RPGs, something mentioned on the systems designer listing also. Cloud Chamber Games describes the project as an “emergent sandbox world.”

Details for the systems designer listing continue with applicant responsibilities, stating that the role will work on “Interactive world systems and non-AI systemic ecology, Player growth systems and progression, Game balance and economy.” Everything that points in a direction of a Bioshock that’s a little more open-world, akin to the first and second game, and a little less like Infinite.

The thread also highlights Cloud Chamber Games’ lofty AI expectations, as they seek to create “a meaningful AI urban crowd system and the systemic tribal ecology of a sometimes hostile AI.” They continue with a quote from the overall goal, “we think we are trying some new and ambitious things with AI and have high ambitions for tying AI and storytelling together”.

For fans of the original two, this Bioshock does sound a little more like a return to the roots of the series on today’s platforms, but for now, it’s all speculation on what you’ll see from the next entry. 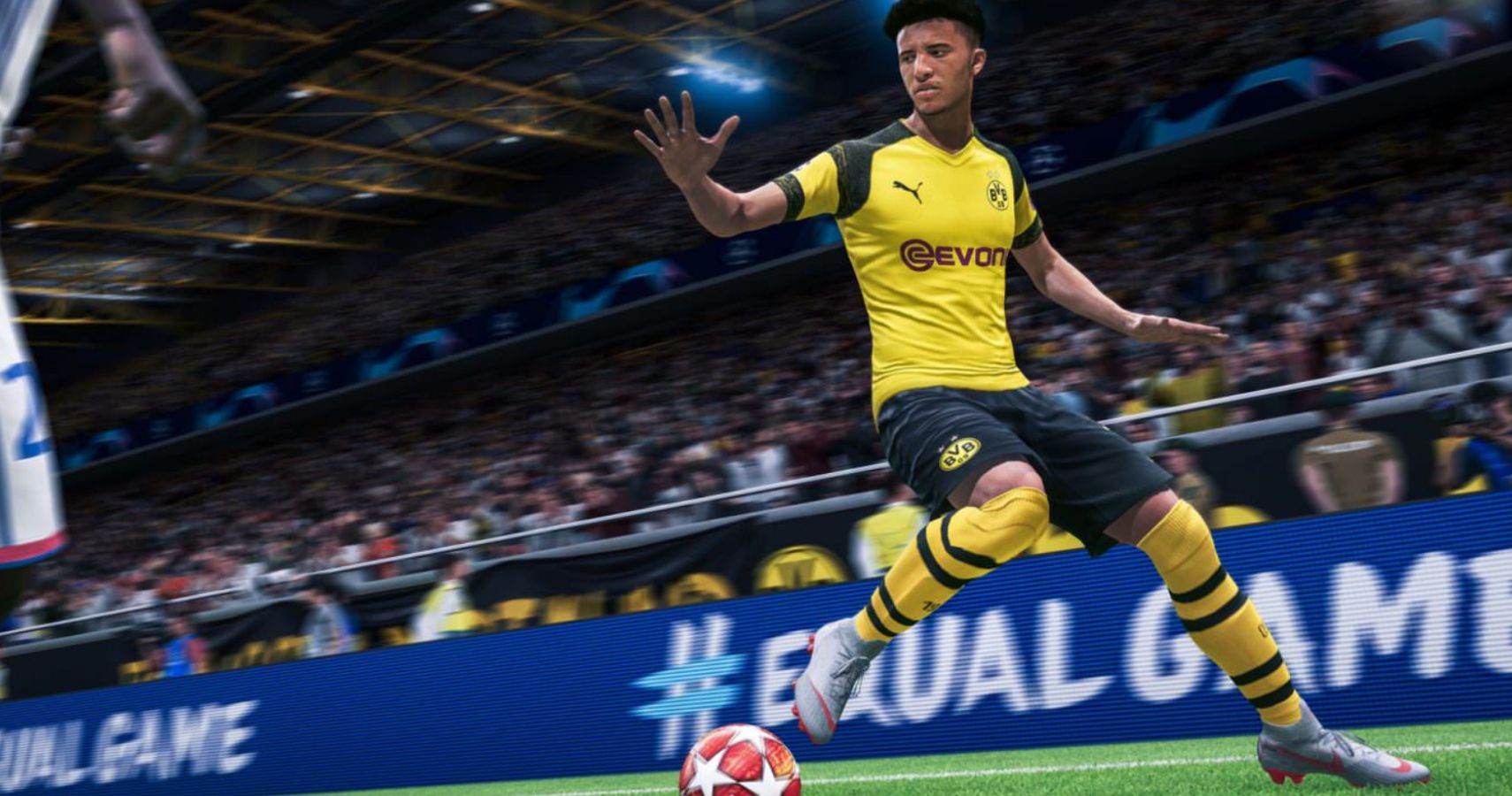 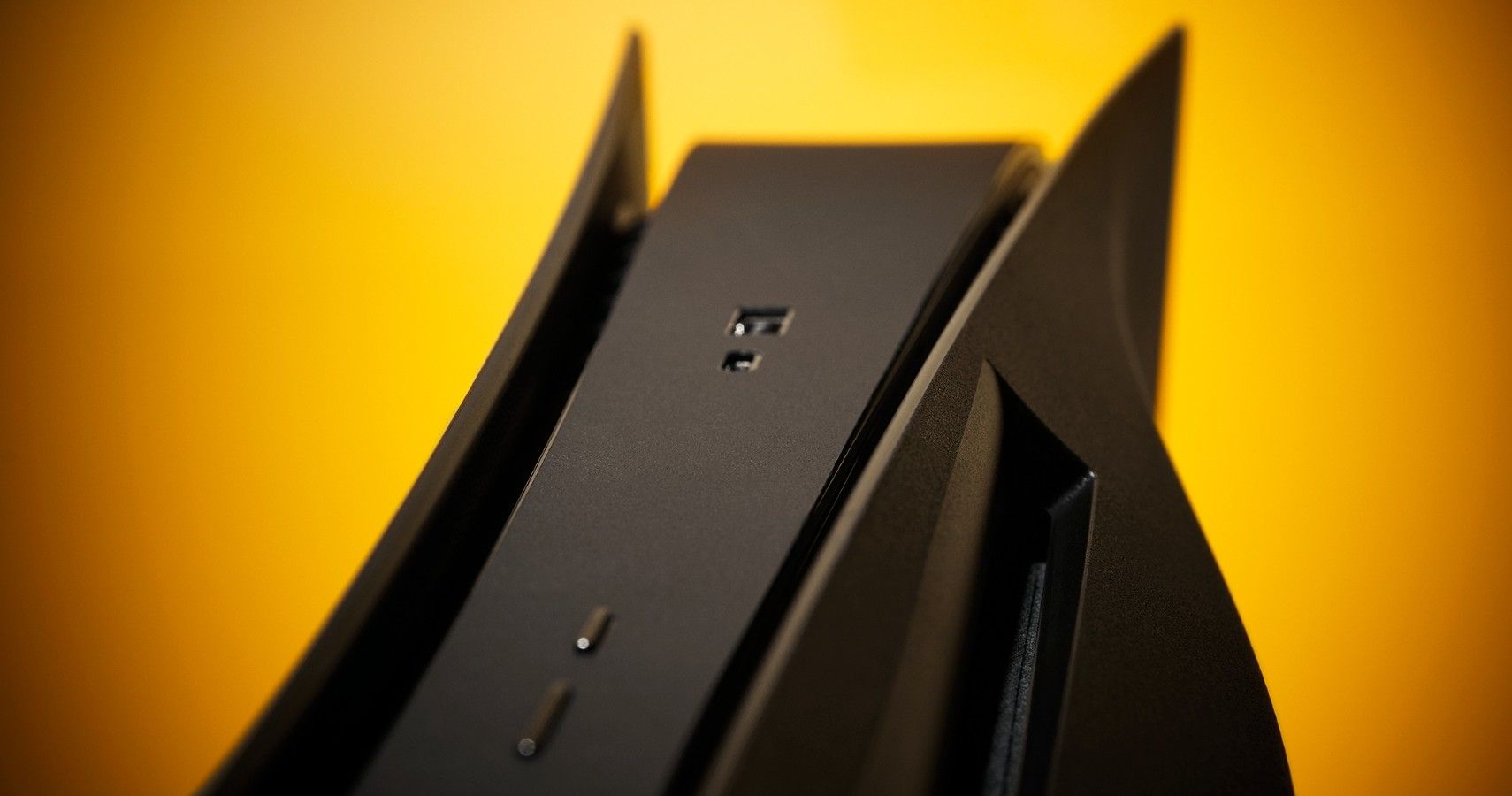 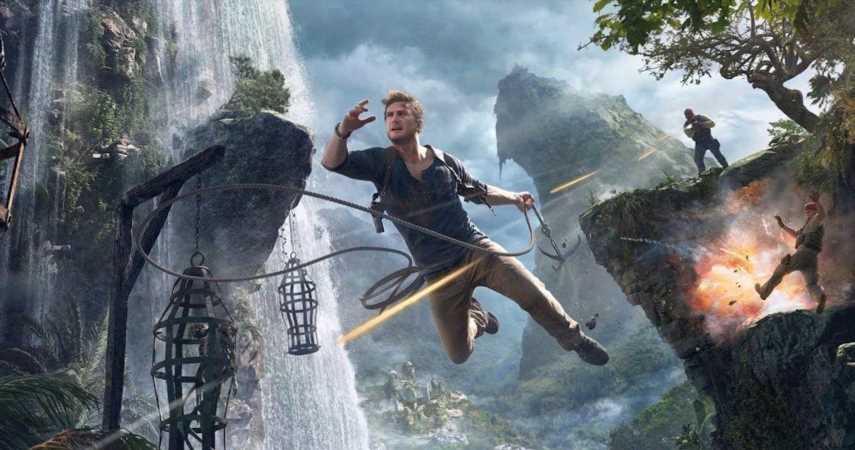