Home » News » Next Destiny 2: Season Of The Splicer Update Will Bring Back Moon And Dreaming City Weapons

Next Destiny 2: Season Of The Splicer Update Will Bring Back Moon And Dreaming City Weapons 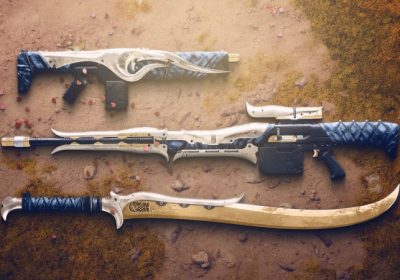 Bungie is taking the phrase “shoot for the Moon” seriously with its upcoming Destiny 2: Season of the Splicer update. Previously, Bungie mentioned that it was bringing back some iconic weapons in future updates, and if the recent story addition is any indicator? We’re going to need them. For those Dreaming (city) of some weapons that will put you over the Moon, we’ve got an update just for you.

Bad jokes aside, Bungie is bringing over the remaining weapon drops from the Moon and Dreaming City that were not included in the reissue back in January. These additions will also come with new perk pools, as well. For those interested, here are the Moon weapons you can see in next week’s update, courtesy of the latest Bungie blog post: