Next gen Sonic the Hedgehog game coming in 2022 reveals Sega 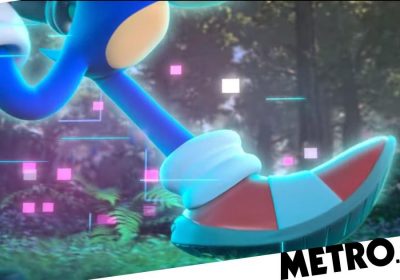 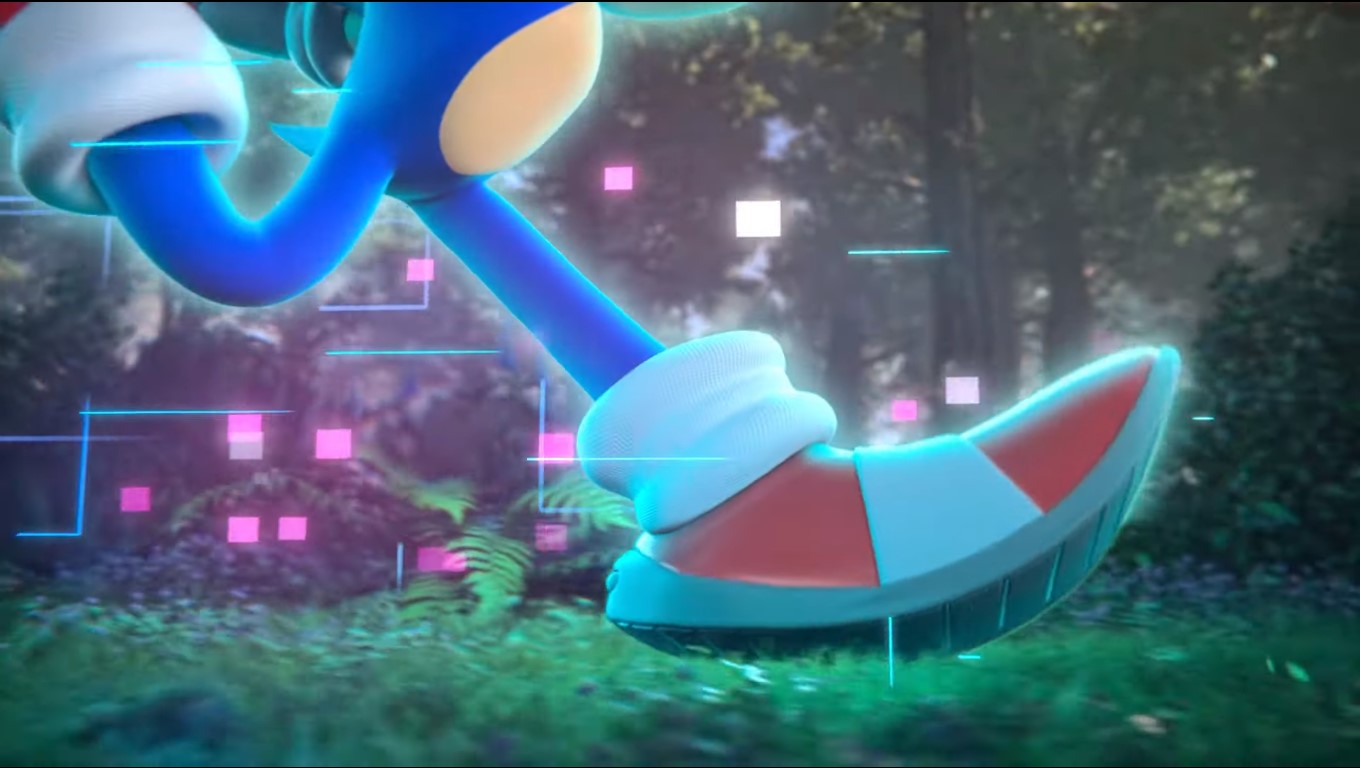 The Sonic 30th anniversary livestream has revealed not just the rumoured Sonic Colours remaster but a brand new next gen game.

After decades of constant disappointment, it feels almost foolish to be optimistic about a new Sonic the Hedgehog announcement, and yet the new 30th anniversary reveal has already raised hopes that this could be the one that finally puts Sonic games back on par with Mario.

Almost nothing was shown of the game, just a short, probably pre-rendered, clip and it wasn’t given a name. However, what we do know is that it will be out in 2022 for Xbox One, PlayStation 4, Nintendo Switch, Xbox Series X/S, PlayStation 5, and PC.

Beyond that it’s all speculation as to what’s going on but that weird logo at the end of the teaser obviously means something, although we can’t say we recognised it. We did recognise Sonic Team’s logo though, as the developer, which is not necessarily the encouragement it used to be.

The other major game announcement during the 12-minute presentation was the already rumoured Sonic Colours remaster. It’ll be out on September 7 for Xbox One, PlayStation 4, Nintendo Switch, and PC and is called Sonic Colours Ultimate.

The other rumour, about a compilation of older Sonic games, also proved correct, with Sonic Origins set to be released next year. It will include the original game, Sonic 2, Sonic 3, Sonic & Knuckles, and Sonic CD.

Amusingly, you can also play as Sonic – or rather a human cosplaying as Sonic – in the official Olympics game that Sega is publishing (the less serious tie-in, co-staring Mario, is already out).

There’ll be similar cosplay options in Two Point Hospital, with a Sonic DLC pack due on July 30 that includes a number of characters and a host of Sonic-related furniture.

Meanwhile, Sonic The Fighters will be playable in the upcoming Yakuza spin-off Lost Judgement and there was a not-so-subtle hint of an upcoming Sonic DLC pack for Minecraft.

There were lots of other announcements too, about the new Netflix show due next year, a free music concert, a two-part animated Sonic Colours prequel, and a bunch of new merch, so if you’re a Sonic fan we advise watching the whole thing.