During the NHL Awards tonight in Las Vegas, EA Sports officially announced NHL 20, and the developer is promising some big changes for this year’s instalment across gameplay, presentation, modes, and more. It appears to be one of the biggest and most substantial changes to the NHL series in years. EA released a lot of details about NHL 20, and to help make sense of it all we’ve broken it down by section into the key categories of things you need to know.

Auston Matthews of the Toronto Maple Leafs–a three-time All-Star and 2016 No. 1 overall draft pick–graces the cover of 2019’s game. He had a monster debut season, scoring 40 goals and taking home the Calder Memorial Trophy for best rookie. In February 2019, the Leafs invested heavily in Matthews’ future on the team when they signed him to a five-year, $58 million deal.

What could be a bigger update are changes to passing and puck pick-ups. In the past, players had to slow down to execute passes or perform skill moves. But now, these happen faster and more fluidly, according to EA Sports. Creative director Will Ho tells GameSpot that EA’s playtests show that the speed of play feels faster, even if it actually isn’t in practice. The overall aim is to replicate the speed of the real NHL, Ho says. Additionally, goalie AI has been changed with a “full offensive threat analysis” so players won’t get as many cheap or scrappy goals.

Doc And Eddie Are Out

On the presentation side, EA is changing things up substantially. Famed NBC commentators Eddie Olczyk and Doc Emerick are out, and the entire NBC licensing package is gone. The new commentators are Ray Ferraro (who appeared in previous NHL games as a rink-side analyst) and hockey broadcaster James Cybulski. Ho, the game’s creative director, tells GameSpot that EA went with new commentators because they better represent the kind of youth and energy that fans want to see. Not only that, but they were able to record 300 hours’ worth of commentary compared to 30 hours for Doc and Eddie due to their relatively busier schedules. Doc and Eddie are based in Chicago, and this was not very convenient for EA. Not only that, but Doc and Eddie were likely expensive, given their history in the league.

Doc and Eddie are two of the biggest and best-known commentators in hockey, so some fans will surely miss them, but this is not uncharted territory for EA Sports. EA’s Madden NFL series dropped Jim Nantz and Phil Simms from the franchise’s broadcast booth in favor of lesser-known, more youthful commentators in recent years. With NHL 20, Ho says Cybulski and Ferraro have a more playful and lighthearted banter that comes across as more natural-sounding.

Another interesting element of NHL 20’s broadcast package is that EA plans to bring in celebrity guests. Hockey fans will no doubt recall Snoop Dogg and Will Ferrell as his Anchorman character Ron Burgundy doing commentary for L.A. Kings games. It helped bring more attention to the sport of hockey, and EA appears to be attempting to do something similar with NHL 20.

The developer isn’t confirming any celebrity guest appearances yet, but a slide shown to GameSpot included people like Snoop Dogg, Will Ferrell, Drake, and Wayne Gretzky.

Also in terms of presentation, NHL 20’s graphics and scoreboards will look different this year. You’ll immediately notice that the scoreboard is now on the bottom of the screen, while there are brand-new overlays and motion graphics, too. Additionally, there are new sequences that aim to showcase the flashiest and most exciting moments in NHL 20. This includes “play of the period” and “play of the game” highlights that showcase those moments, as well as new celebration animations.

Moving to game modes, NHL 20 is adding battle royale–yes, really. Called “Eliminator” in NHL 20, this competitive mode is a “winner-take-all competition inspired by battle royale,” EA says. It comes in two versions: Ones and Threes Eliminator.

In Ones, 81 players compete against each other–though not at the same time–in what EA calls a “survival tournament” that plays out until one player wins. The Ones mode was introduced in NHL 19, and it features groups of three players duking it out solo. These matches will continue until one player is crowned grand champion. In the Threes variation of Eliminator, which is basically Squads from battle royale, teams of three will compete until one team remains.

NHL 20 is not EA’s first sports title with a battle royale mode, as FIFA 19 introduced its own version of battle royale.

Pond Hockey Gets An Offline Mode And New Venues

One of the biggest criticisms of NHL 19 was that its pond hockey mode, Ones, was only playable through online multiplayer. NHL 20 adds an offline, local multiplayer mode for Ones where players can compete against other humans or the computer. Also new for Ones this year is even more outdoor ponds to skate on, including one set on a glacier and another based on the Rideau Canal in Canada.

New Stuff For World Of Chel

Finally, the online hub, World of Chel, is updated in NHL 20 with new weekly in-game events, called Chel Challenges, that players can complete to earn customization items and character XP. Some of the newly added items include ski goggles and various caps. In total, NHL 20 will offer more than 2,000 customization items for players to create a unique character.

Hockey Is A Bruising Sport

One element of ice hockey that is synonymous with the game is hitting and general physicality. It makes the sport exciting to watch in real life, and in the game the physics and collision engine adds to this as well. At the same time, there is a human cost to hockey’s physical nature, as demonstrated recently and on a longer timeline with regards to head injuries and concussions.

We asked Ho for his thoughts on EA’s responsibility as a developer to making NHL 20 fun to play but also a game that respects and demonstrates how dangerous the game can be.

“As developers, we want to the game to mirror the real-world sport as closely as possible, while still being fun first,” Ho said. “Physicality is definitely an element that adds to fun gameplay and so it’s an important part of our game, just as it’s an important part of hockey. That said, we do have a responsibility not to encourage or celebrate the negative side effects of physicality, like injuries; which is why we take great care to make sure our game enforces rules, the same way the NHL does, and doesn’t celebrate those negative consequences.

“We think the NHL has done a great job of prioritizing player safety in the real world and we want to do the same. We’re proud to be able to provide players with a really fun, physical experience that doesn’t come with any risk of injury in the real world.”

There are a number of granular changes coming to NHL 20 in regards to the Franchise mode. Scouting was introduced in NHL 19, and in the new game you can hire–and fire–coaches. Additionally, there is a new “line chemistry” feature that allows players to select players who match the right chemistry for a particular line to have the most success. NHL 20 also adds a new Trade Finder feature that should make the trading process easier. It was a laborious process in NHL 19 to make a trade, but now the CPU will auto-propose trades and then you can choose to accept or reject. Alternatively, players can also propose their own specific trades.

No Nintendo Switch Or PC Versions

NHL 20 is confirmed to launch on PlayStation 4 and Xbox One. Fans have been clamoring for years for EA to bring the game to PC, but it’s not happening–at least not this year. Additionally, there is no Nintendo Switch version, though Ho tells GameSpot that EA is constantly thinking about which platforms are the right fit for the NHL series.

NHL 20 launches on September 13 for PS4 and Xbox One. The NHL 20 Deluxe and Ultimate Editions, which come with various digital extras, unlock three days early on September 10. Additionally, EA Access subscribers can play a trial of NHL 20 starting on September 5. 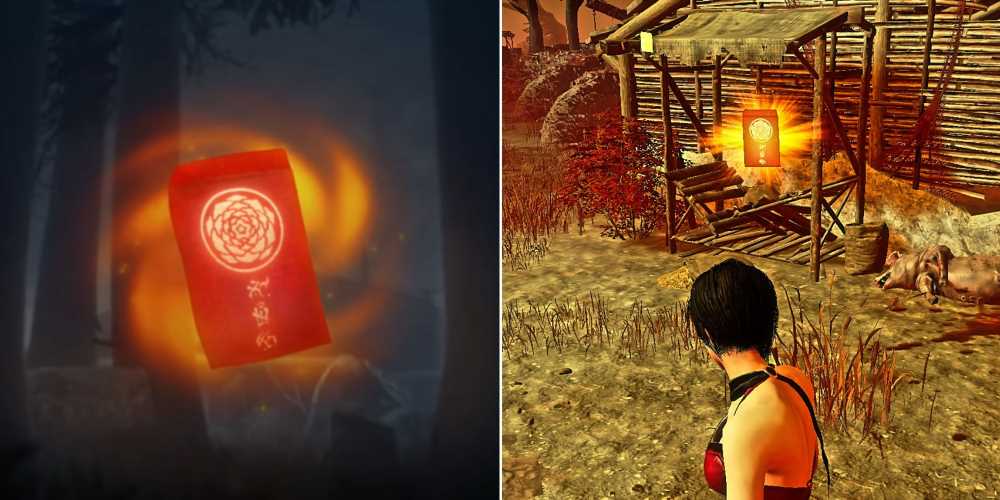