Nico Parker Joins The Last Of Us HBO Series 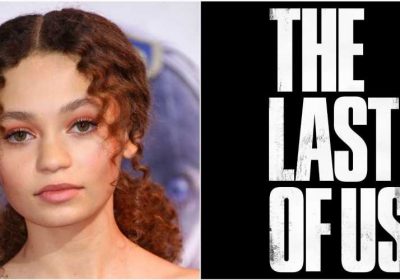 HBO has officially added Nico Parker – known for Dumbo and The Third Day – to The Last of Us cast list. She joins several big names already signed on to the project, including Pedro Pascal of The Mandalorian and Bella Ramsey from Game of Thrones.

Parker will step into the shoes of Joel's daughter, although it's unclear how big of a role she will play in the narrative. The film is being produced by Craig Mazin (creator of Chernobyl) and Neil Druckmann (creator of The Last of Us). We don't have an official word on a release date yet, but don't expect to see it launched until well into 2022.

How close The Last of Us HBO series sticks to the narrative of the game is also unknown – but with Druckmann involved, it's bound to stay faithful to its source material. The film is said to, "cover the events of the original game, which was written by Druckmann, with the possibility of additional content based on the forthcoming game sequel," although it's unclear how much screentime each game will receive.

Parker may not be as well-known as Pascal or Ramsey, but she's put together an impressive portfolio of work over the past few years. Her breakout role came in Dumbo, although she also had a knock-out performance in The Third Day – another HBO exclusive.

NEXT: Cinematic Story Moments In Diablo 4 Will Feature Your Character

I’m enjoying Scarlet Nexus, but I can’t understand why I wouldn’t just boot up Genshin Impact instead. 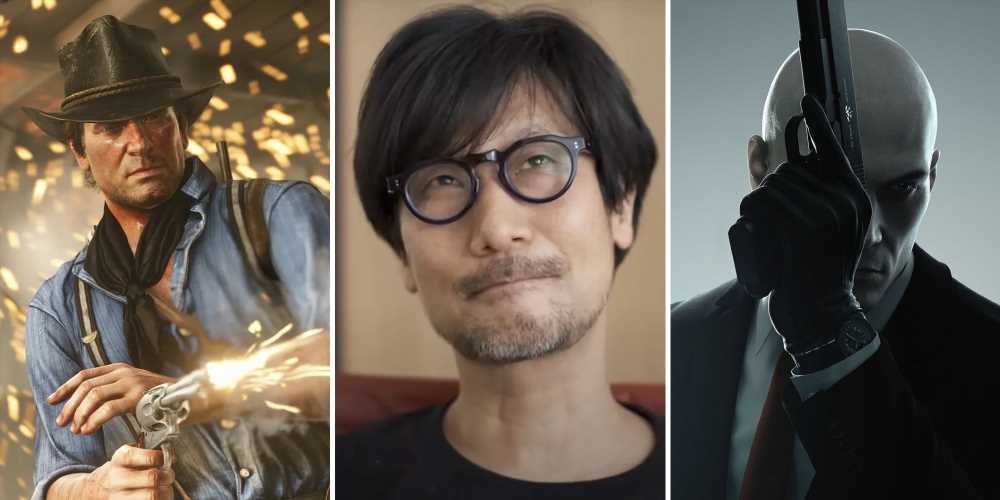 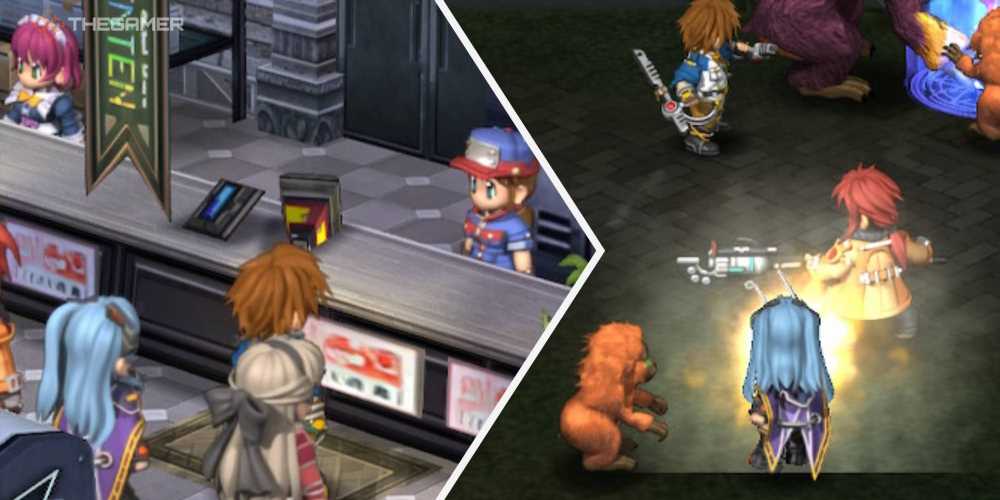 Trails From Zero: Beginner’s Guide To Quartz And Orbal Arts 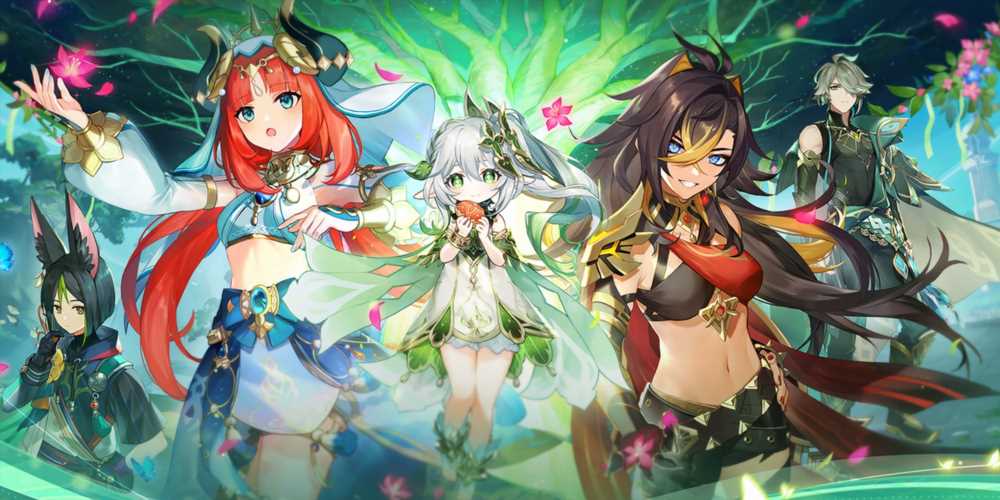