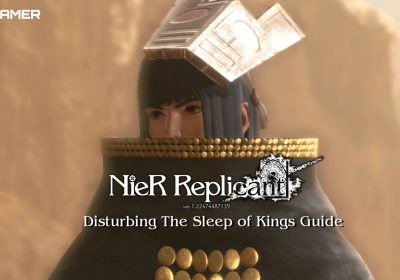 There are well over 60 quests in Nier Replicant, but you don’t need to do all of them to see the game to its conclusion. If you’re looking to collect every weapon to unlock Endings C, D, and E, then you’ll need to tackle Disturbing the Sleep of Kings for the Labyrinth’s Song.

Before beginning, you’ll need to meet a few criteria in order to grab the quest. Disturbing the Sleep of Kings requires you to be in the second half of Replicant’s story, playing as older brother Nier. You’ll also need to have acquired the  Loyal Cerberus Key Fragment, which you get from defeating the wolf Shade boss in Facade. Finally, make sure you’ve wrapped up A Shade Entombed. If you can check all three of those boxes, you’re ready to proceed with Disturbing the Sleep of Kings.

How To Complete Disturbing the Sleep of Kings Quest

First things first, make your way to Facade after completing all of your prerequisites so you can pick up the quest. You’ll need to make your way to the King’s Mansion, located all the way at the back of Facade. It’s the same place you went for Fyra and the King’s wedding prior. Enter, and you’ll find the King all the way at the top of the roof, overlooking the city.

The King reports that the thieves from A Shade Entombed caused more problems than you initially realized when they unlocked the Barren Temple, and now it’s overrun with Shades. He’ll prompt you to begin the quest, accept the quest and you’re ready to roll.  It’s time to make your way back to the Barren Temple now.

If you cleared the rooms of enemies during A Shade Entombed, then this quest should be easier. If not, you’ll need to clean up what you left behind from before. Enter the side rooms of the Barren Temple and kill all of the Shades you find, we need to make sure you’ve gutted the structure before leaving.

As you run through the temple, Shades will keep spawning. It’s pretty straight forward, and there’s nothing difficult in particular, outside of a few larger enemies. You’ll need to go as far back as the former boss room from part one of the game, where you originally saved the King, and kill the Shades there, too.

Once that’s done and the Barren Temple is secured again, you can proceed back to Facade. You should find the King in the same spot on the roof. Talk to him, and he’ll reward you with the two-handed sword, Labyrinth’s Song. 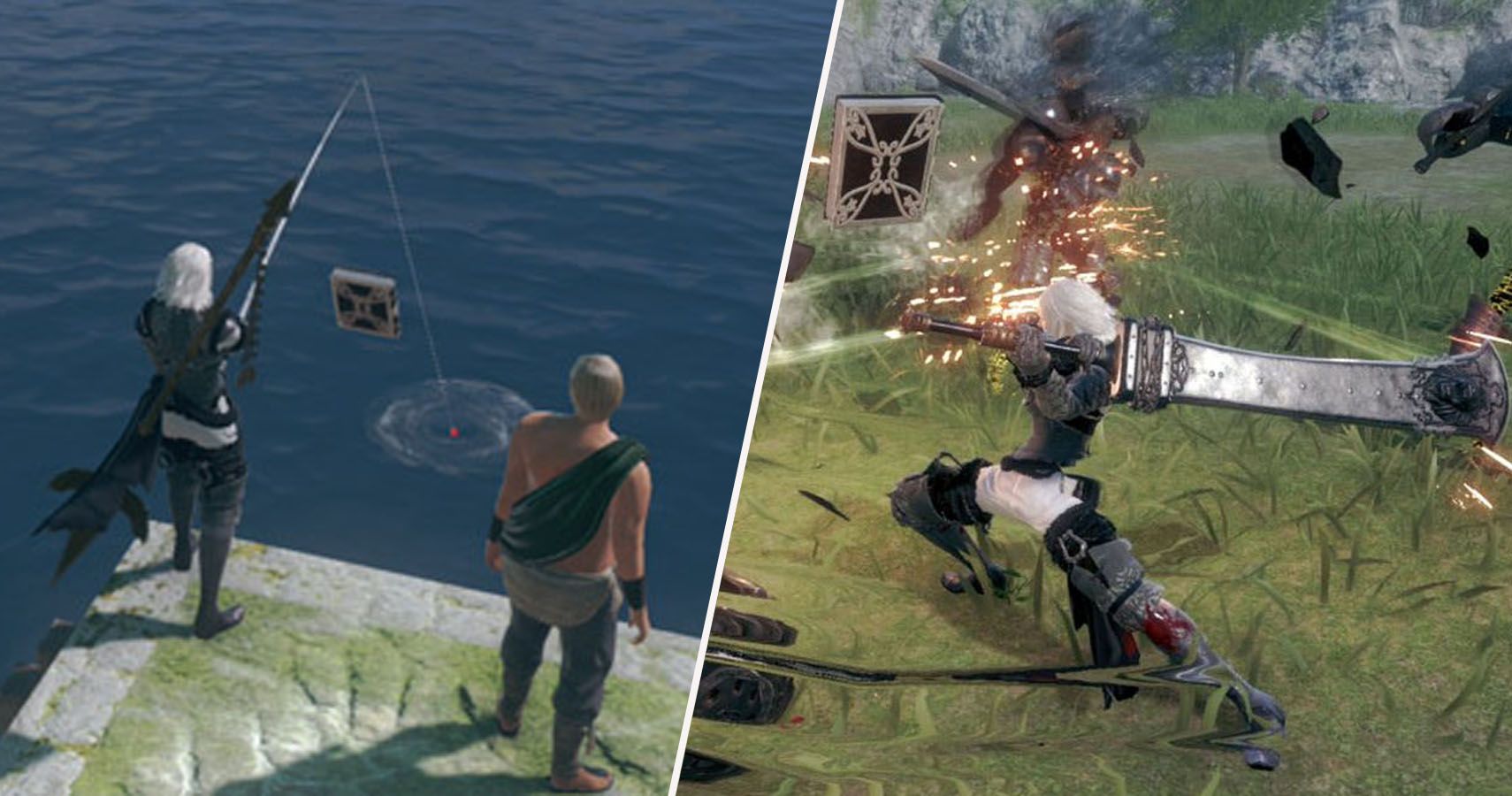