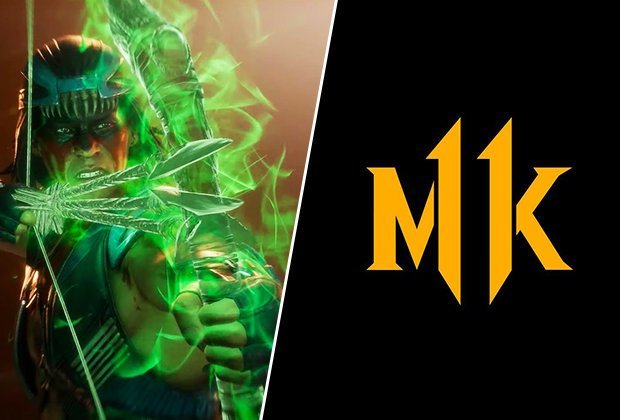 Nightwolf was released today on the Xbox One, PS4, PC and Switch versions of Mortal Kombat 11.

The character – the second fighter coming to the game as part of the Kombat Pack that will also include Sindel, Spawn and two other as-yet-unannounced characters – is a really good addition to the game: a good zoner and controller of space as we’ve noted in our hands-on preview of him.

But this is Mortal Kombat, and we know many of you only want to know one thing: how do you perform Nightwolf’s fatalities?

We’ve been trying Grey Cloud out (that’s his Makota Tribe name) and we were lucky enough to get our spirit-summoning hands on the fighter in a special session at Warner Bros. offices. We managed to unlock both his Finishers there.

So, go right on ahead and check out his Fatality input list below.

Here’s what you need to input to get both of Nightwolf’s fatalities in MK 11:

Enjoy – the finishing moves are particularly fun if you get the howling wolf victory screen at the end.