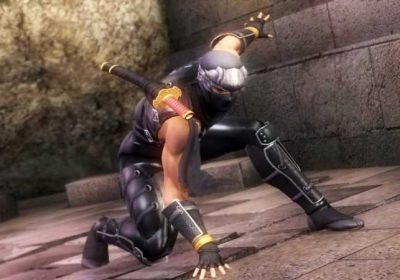 There have been several complications with Ninja Gaiden: Master Collection, and it seems another one has been added to the list, as the game will have a 60fps cap on PC.

In an interview with PC Gamer, Team Ninja producer Fumihiko Yasuda confirmed that that the PC version of the game will run up to 60fps, and will seemingly be capped at that number. 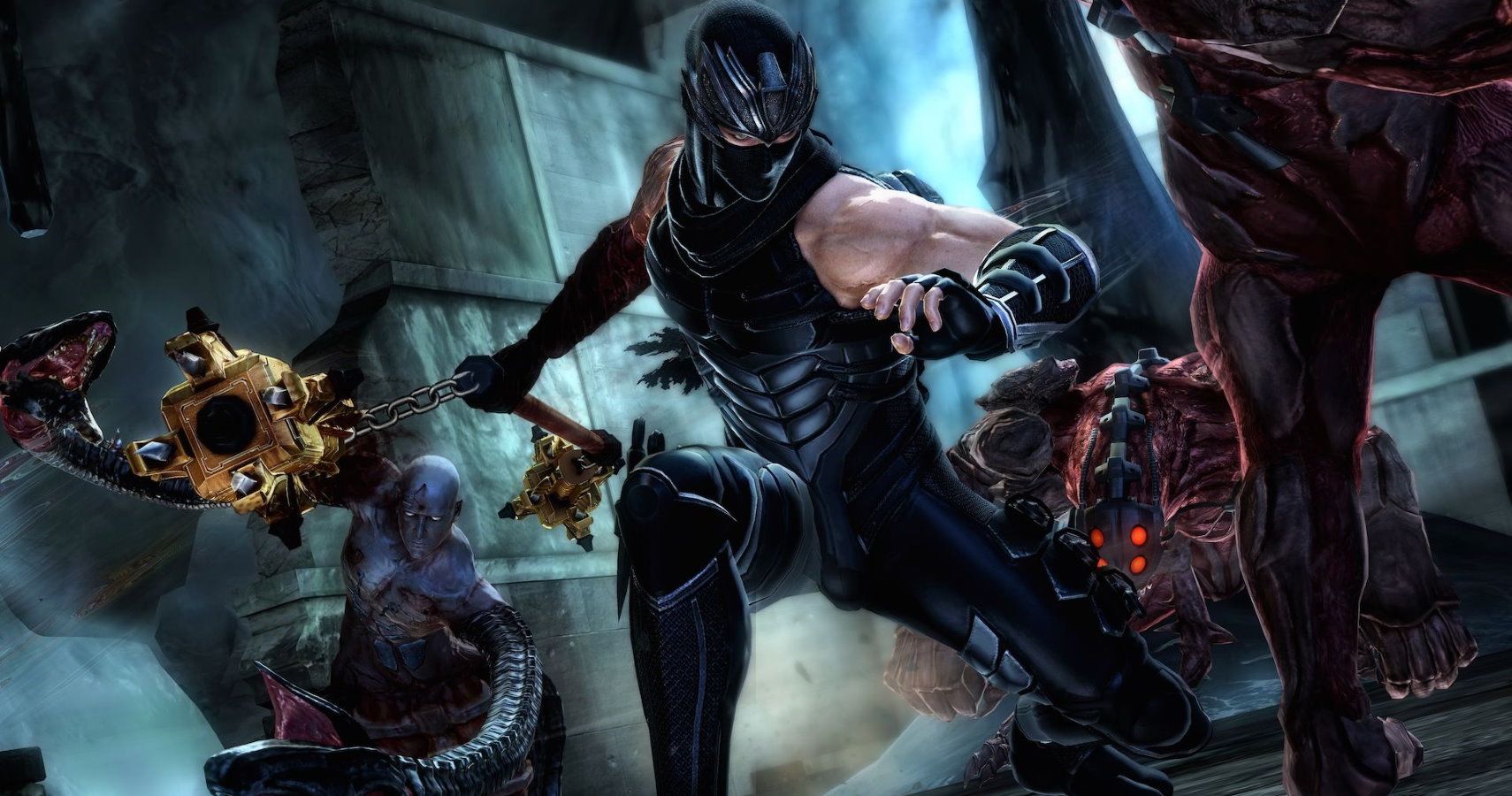 When asked about whether the port would include 120fps on the PC, Yasuda said that the game would run at 1080p, 60fps ordinarily, but could reach 4K, 60fps if the system is strong enough.

Yasuda also reconfirmed a previous bit of information by saying that the game may fluctuate in resolution and fps during gameplay. This was previously mentioned in a Twitter post revealing the specs for the game, although it’s unclear exactly which console this is in reference to, or if it’s simply referring to players needing a powerful enough PC to run it. The specs for the PC version of the game haven’t been released yet.

The interview also revealed that the Master Collection will not have ultrawide support, which is a bit of a shame when combined with the fps cap, but also somewhat understandable when considering how old some of these titles are, and the reported difficulties in getting some of the older games onto newer hardware.

Recently, Team Ninja has been pretty forward about their troubles with getting the games onto modern consoles, as well as claiming that Ninja Gaiden 3 and Ninja Gaiden Yaiba weren’t “right for the series”. 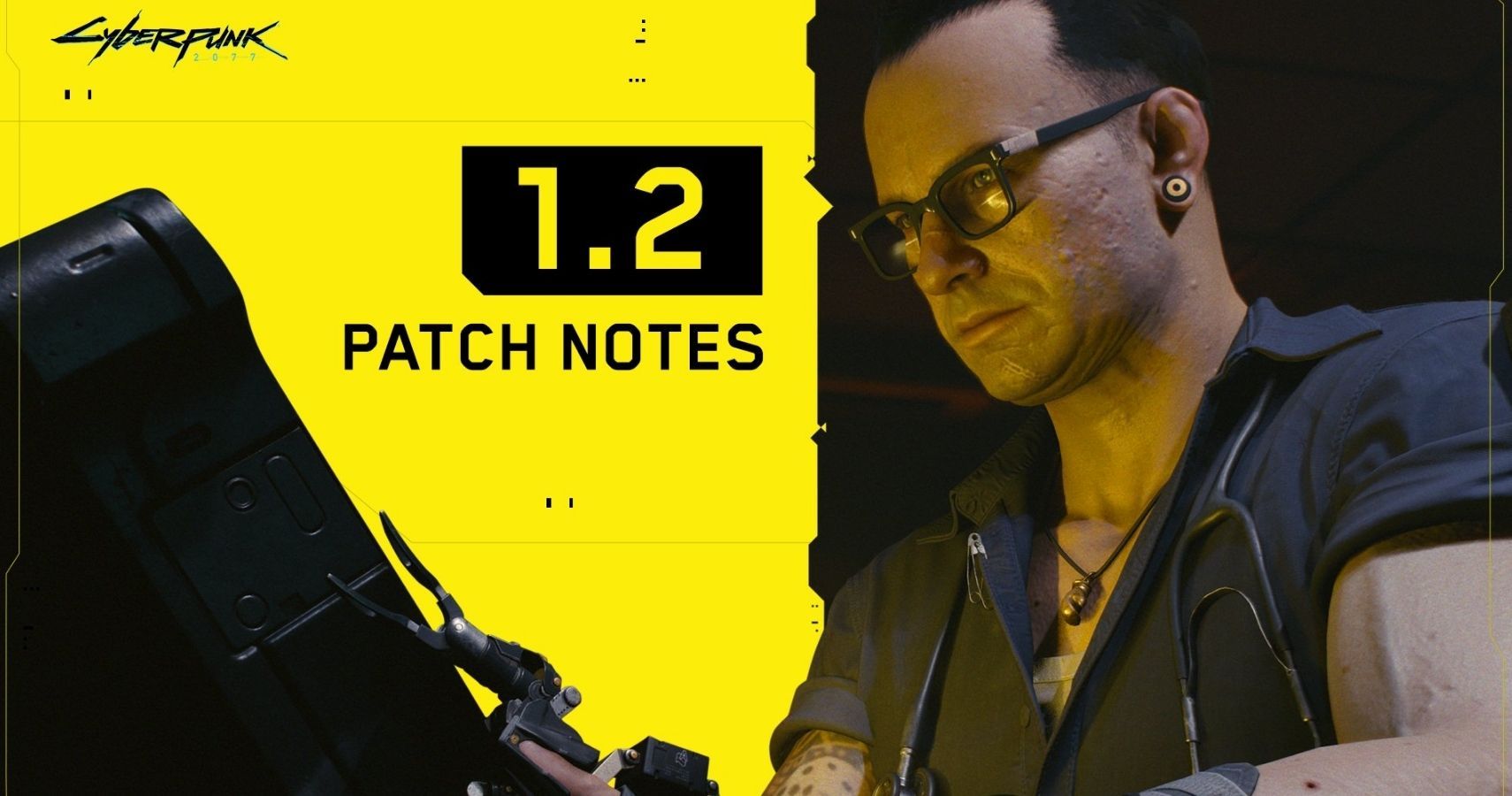