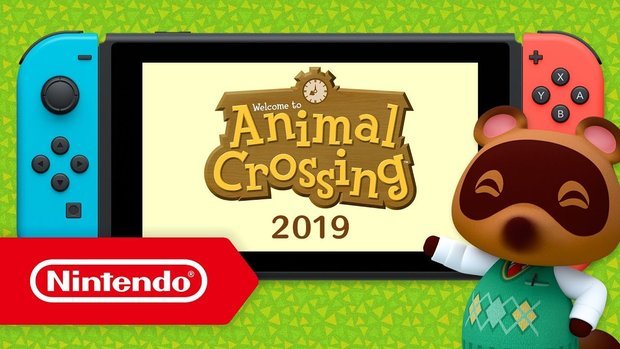 Earlier this week, Best Buy seemingly leaked a render of Joker as he appears in Super Smash Bros Ultimate by uploading it to the backend of its website. Now, the retailer has apparently revealed the existence of three more Switch games, too (thanks to groo0731 on reddit).

A leak that appears to have originated from Best Buy’s internal employee terminal seems to point towards Persona 5, Metroid Prime Trilogy and The Legend of Zelda: A Link to the Past will all be released on the Nintendo Switch at some point in the near future.

To add fuel to the fire, a website for Persona 5 S has gone live recently, promising more information on 25th April, 2019. A coincidence? We think not.

Could that be the date of the next Nintendo Direct? We wouldn’t rule it out. 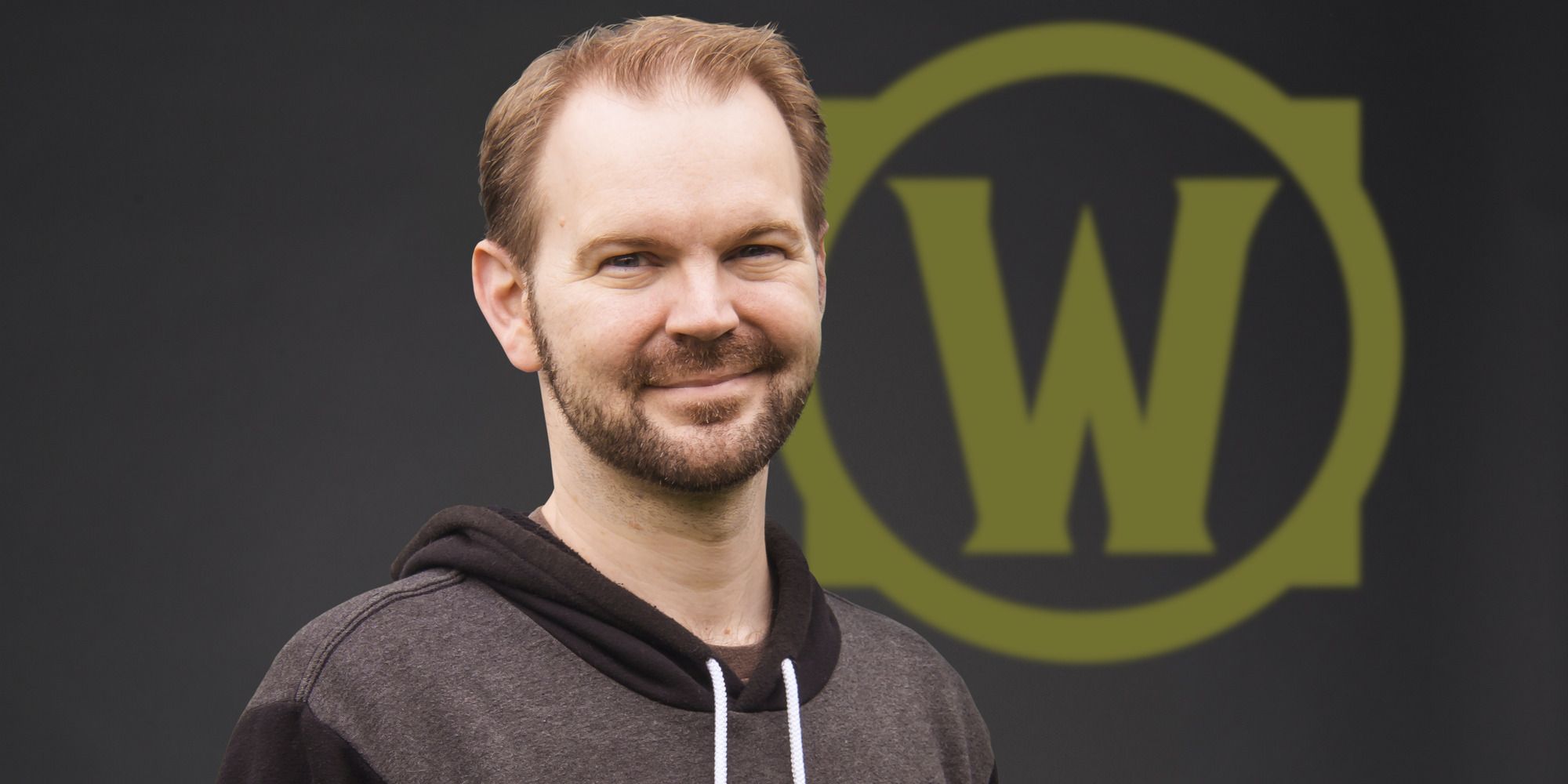