More broadcasts from the House of Mario followed, but none as comprehensive or as wide reaching as a proper Nintendo Direct.

The last stream that Nintendo aired was the Indie World showcase in December.

And that’s one reasons fans think a January Direct is on the cards, with Nintendo Directs typically airing a month after an Indie World presentation.

The other reason being is the next Smash Bros DLC character is due to release in February. 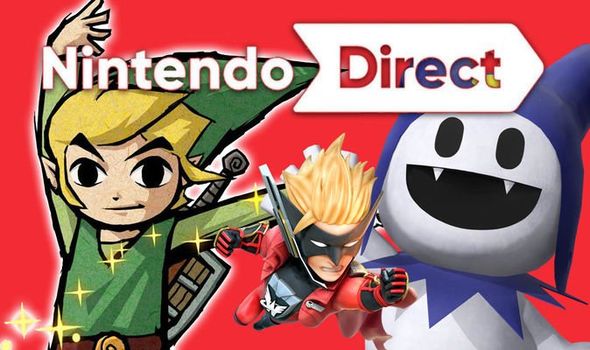 Nintendo still haven’t revealed the Smash Bros Ultimate Fighters Pass 5 character and time is running out for a reveal.

Smash Bros DLC characters typically get revealed during a Direct, so chances are a Direct is likely to take place before the February Smash DLC launch.

And a January 2020 Direct seems the most likely choice, as having a Direct in February revealing the character would be too close to its release date.

Ahead of the start of the January 2020 Nintendo Direct Switch fans may have seen some of the upcoming announcements get leaked.

The first comes courtesy of long-standing leaker Emily Rogers who recently took to ResetEra to leak the existence of two upcoming Switch games.

In a post online Rogers said that Nintendo have at least two unannounced Wii U ports in the works for the Switch. 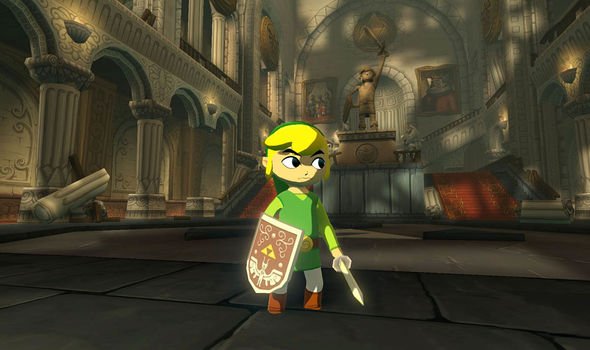 Rodgers said that these ports were “not difficult to guess because there aren’t many Wii U games left to port”.

It remains to be seen when Nintendo could reveal these new Wii U ports, but a Direct seems a likely place to make the announcements.

What Wii U games are being ported over to the Switch remains to be seen, but there are a few possibilities.

Among the Wii U games that haven’t been ported to the Switch yet are The Wonderful 101, Pikmin 3, Super Mario 3D World, Xenoblade Chronicles X, The Wind Waker HD and Twilight Princess HD.

Nintendo Land and Wii Sports Club are among the other titles that haven’t been ported over to the Switch yet.

A port of Wind Waker HD or Twilight Princess HD would surely go down a treat with Switch fans as they wait for Zelda Breath of the Wild 2. 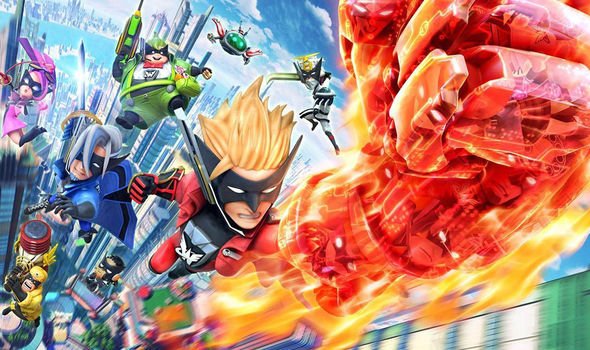 As would a port of cult classic and critically acclaimed Platinum Games hit The Wonderful 101.

Elsewhere other games that could get revealed in an upcoming Direct may have been leaked.

In a post on Reddit it was claimed that the Shin Megami Tensei games from the NES and Switch will be getting released digitally for the Switch.

This news could be being saved up for a Direct and may be announced alongside an update on Shin Megami Tensei V. 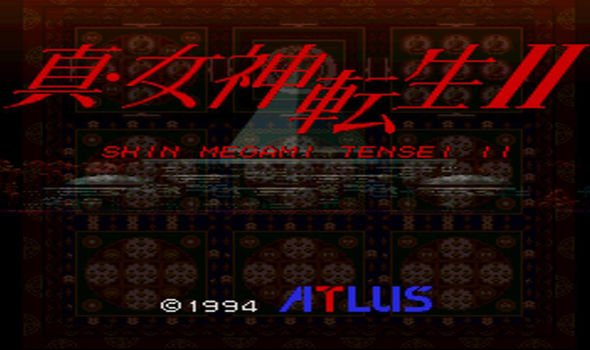 Atlus has teased that news on SMTV is coming soon, with the Switch title originally announced three years ago this month.

The official Japanese SMT Twitter has given fans an update on the highly anticipated Switch game.

While it’s unclear when news on SMTV will be announced, a Direct seems to be as good a place as any – seeing as how the game has featured in past Directs.