Nintendo Direct September 2021: Update on stream date for next Direct 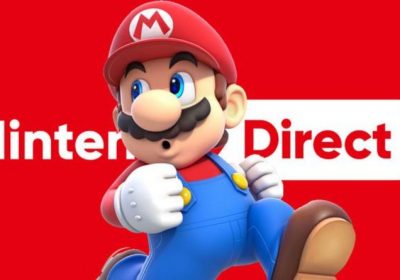 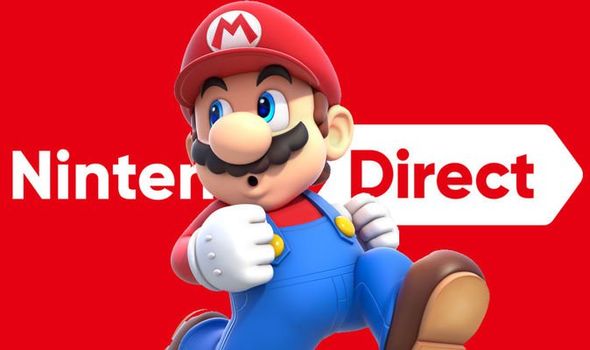 Nintendo are widely rumoured to be holding a new Direct stream this month. It had been thought a Nintendo Direct for September 2021 could air this week, but so far we haven’t heard a peep from the House of Mario about whether another stream will be taking place in the next few days or not. And as Switch fans wait for official confirmation one leaker has given an update about when the Nintendo Direct for September 2021 could be.

Samus Hunter, who has correctly revealed unannounced Nintendo news in the past, said the next Nintendo Direct could happen next week.

In a thread on Twitter the leaker said a Nintendo Direct could happen this week, but they expect it to happen after the launch of the new WarioWare game this Friday.

“Way back in July I said “around WarioWare launch”. The 8th/9th is still possible, but I personally expect the week after, because of other presentations and the game review period/launch”.

The leaker also went on to discuss what they expected from the next Nintendo Direct.

One announcement they were confident on was the reveal of a new Xenoblade game, which is rumoured to be Xenoblade Chronicles 3.

“Yes, I’m feeling it, now it’s reveal time! I reported the game existence and development status since early 2021 and June/July. Recordings are wrapping up. Which characters will physically return…and which in a different form? Don’t lose consciousness”.

The leaker also said the next Direct should reveal more on the final Super Smash Bros Ultimate DLC character, with the last Fighters Pass 2 brawler set to launch by the end of this year.

Elsewhere, Samus Hunter said we could get an update on Splatoon 3 and Project Triangle Strategy – while the September Direct could also reveal a new Kirby game.

However, the rumoured new Donkey Kong game could miss the September 2021 Direct and get announced early next year.

One announcement that is a bit more up in the air is the reveal of a new Resident Evil game for the Switch.

Rumours have been swirling around for a long time that a new entry in the iconic survival horror series is heading to the Switch.

Speaking about whether Resident Evil Outrage will feature in the next Direct, Samus Hunter tweeted: “CAPCOM STUFF.

“I don’t have much to share on the new RE game, it was set to be revealed this month, but I don’t know if COVID delayed its announcement, given that they are promoting Village DLC.

“But expect this month or October for more news on the two MH games”.