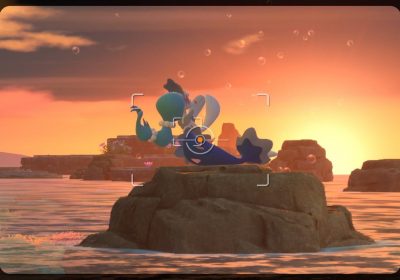 Nintendo has revealed exactly what Professor Mirror will be looking for when he analyzes your photos in New Pokemon Snap.

It has been so long since the original Pokemon Snap was released that a lot of the people who play the new version of the game will have little-to-no idea about what to expect. Unlike mainline Pokemon games, Pokemon Snap has nothing to do with the level of a Pokemon or putting together the perfect team for gym battles. You won’t interact with Pokemon in the Lental region beyond feeding them treats and snapping pictures of them with your camera.

New Pokemon Snap will require an entirely new set of skills, or dusting off some old ones for those of you who have been around long enough to remember the original. Knowing how to throw a Pokeball won’t help you here. Even an extensive knowledge of each type’s strengths and weaknesses will be absolutely useless.

Don’t panic. Nintendo has already started to dole out hints and tips to anyone who plans on playing New Pokemon Snap when it is released for Nintendo Switch on April 30, 2021. It did so via a tweet disclosing what exactly the Lental region’s Professor Mirror will be looking for when he analyzes the photos trainers take of the 200+ Pokemon they will need to track down.

“Professor Mirror will evaluate your photos based on your subjects’ poses, how large they appear, how directly they’re facing you, and where they fall in frame,” the tweet reads. That will partly be down to positioning yourself, but it will also require you to manipulate the Pokemon without touching or hurting it, of course. You’ll want each Pokemon facing you and right in the middle of the frame for top marks.

The only thing missing from the New Pokemon Snap experience will be the ability to print your best pictures out at a Pokemon Snap Station. Since they were situated at Blockbuster stores, we’re guessing that won’t be an option this time around. Unless the last remaining Blockbuster (yes, one still actually exists and functions) is planning to dust one off. If they know where to find a Snap Station, let us know. We want one.

NEXT: The Terminator And Sarah Connor Join Fortnite 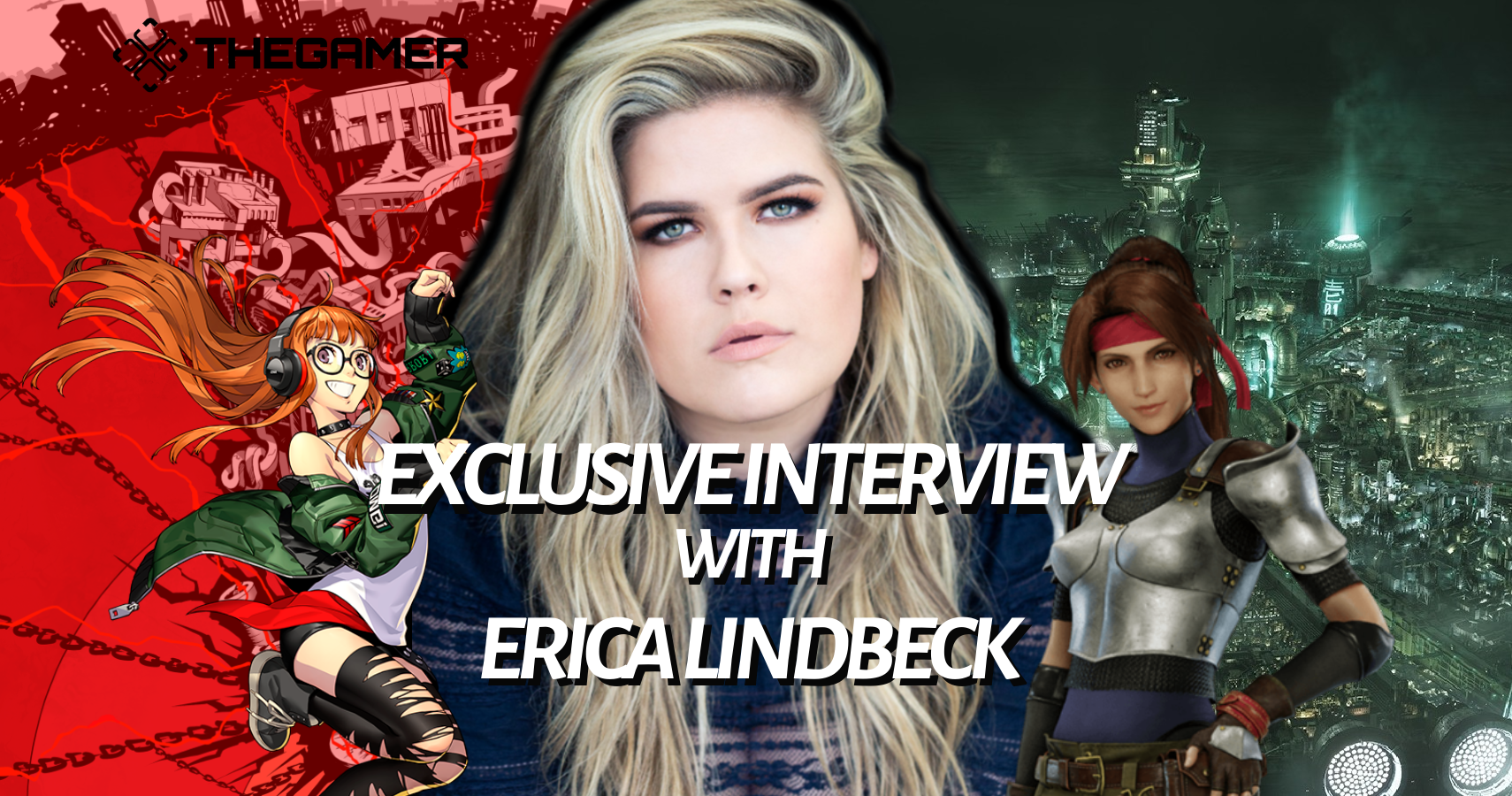