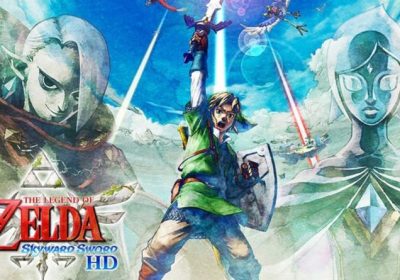 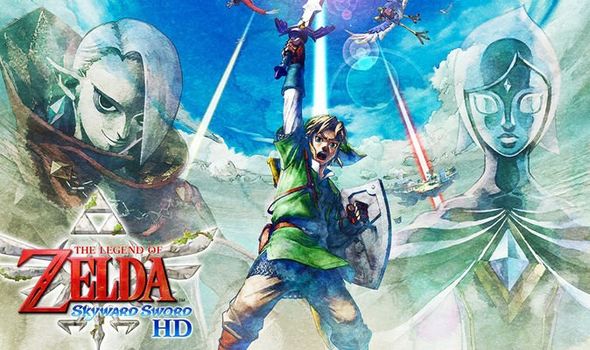 The Legend of Zelda Skyward Sword has become one of the more divisive games in the series, despite having a Metacritic score of 93%.

While it won many a game of the year award when it was released in 2011, some consider it one of the weaker games in the series.

Some people didn’t like the forced motion controls, while others believe Skyward Sword is too formulaic.

I always hated the laborious opening moments of the game, specifically the unnecessary tutorials and the endless cutscenes and dialogue.

As you can see from the new trailer below, Nintendo appears to have fixed all of the aforementioned issues and more.

“Check out a rundown of just a few of the “quality of life” improvements added in The Legend of Zelda: Skyward Sword HD!” reads the official description.

“These tweaks and more have been added to make for a smoother play experience on Nintendo Switch.”

According to the new trailer, Fi can be called on for helpful hints and advice, including puzzle solutions, objectives, plot summaries and more.

The other headline new feature is ability to play Skyward Sword HD using motion controls or buttons only.

While I personally didn’t mind the motion controls found in the original, it’s nice to have the option to play using a more traditional controller set-up.

Perhaps even more exciting is the ability to fast-forward dialogue and skip cutscenes, which should speed up the rather dull opening section.

Nintendo has also confirmed plans to streamline item information, which means you shouldn’t get the same descriptions over and over.

Finally, the Skyward Sword remaster will include improved HD visuals, as well as smoother frame-rates. 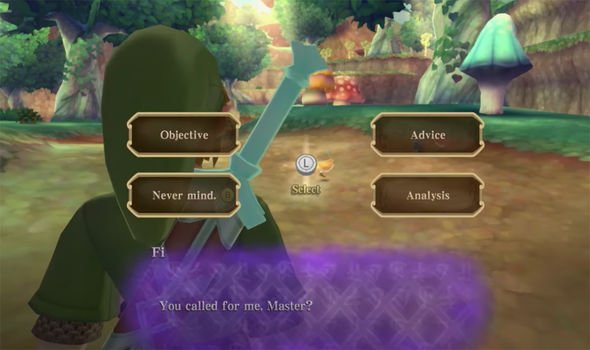