Nintendo Switch games SHOCK: Is this triple-A release getting a Switch port? 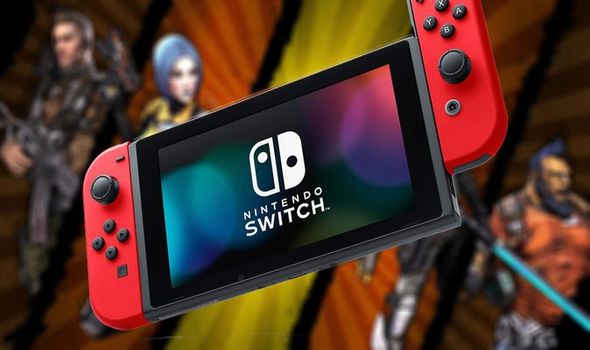 Nintendo Switch fans could be in for a nice surprise at E3 2019.

Borderlands developer Gearbox has expressed an interest in bringing the popular shooter franchise to the console.

Fans asked Gearbox CEO Randy Pitchford about the prospect of a Switch port on Twitter. He replied: “I would love to see that happen.”

And surely if anybody can make it happen it’s the CEO of the company.

The franchise has already appeared on PlayStation VR and PlayStation Vita, so a Switch port of an older entry definitely seems possible.

Ahead of the Borderlands 3 gameplay reveal on May 1, Pitchford also spoke about the lack of Collector’s Editions available to purchase.

Asked by multiple fans if more Collector’s Editions would become available, he said: “I have been working with the publisher to encourage them making more units available and giving some heads up about it.

“I hope to have some good news soon, but it’s all complicated and not in my control.”

The Borderlands 3 gameplay reveal takes place at 6pm BST on May 1.

The reveal will be broadcast live on the Borderlands YouTube channel, as well as the game’s Twitch channel.

According to a recent post by Gearbox, fans can expect to find out more about the game’s characters, loot and new gameplay mechanics during the stream.

“The event will feature the first ever showing of Borderlands 3 gameplay, as well as commentary from the Gearbox development team on everything from the new Vault Hunters and their respective skills to interplanetary travel and sweet, sweet loot.” 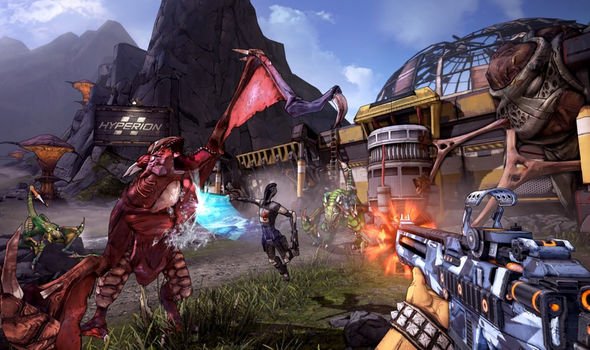 When the event ends, fans will be treated to even more gameplay, as streamers broadcast the game live.

Gearbox will even put some fan theories to bed during the Borderlands 3 event.

“Despite some incredible internet sleuthing, countless questions raised by you, the amazing Borderlands community, remain unanswered.

“When will we learn more about the four new Vault Hunters? Who exactly are the Calypso Twins? Who’s the young girl bumping fists with Maya? And how the heck do guns grow legs?!

“We’re excited to answer at least some of these questions and lots more during the Borderlands 3 Worldwide Gameplay Reveal event on May 1.”

Borderlands 3 has a September 13 release date on PS4, Xbox One and PC.