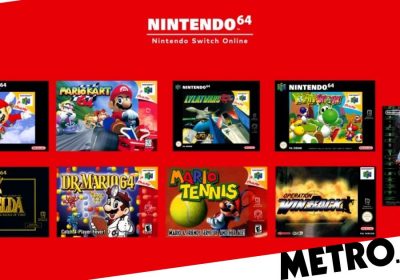 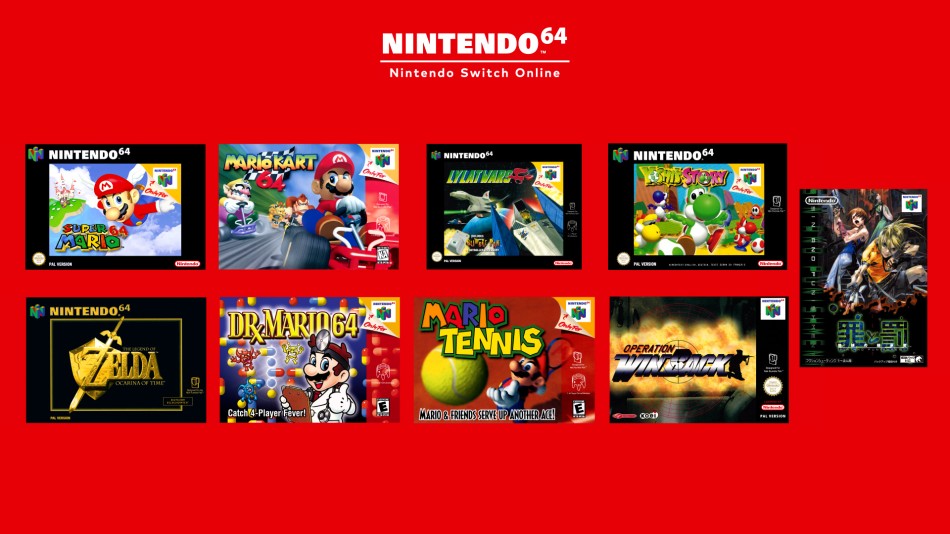 If you want to play N64 games on Switch, you’ll need to pay double what the Nintendo Switch Online service normally costs.

Following on from today’s Animal Crossing Nintendo Direct, Nintendo has shared some vital details regarding the Nintendo Switch Online + Expansion Pack. Namely, how much it costs.

While it was expected to be more expensive than the standard online service, Nintendo is charging exactly twice as much for the expansion pack. For an individual membership, 12 months is £34.99 compared to the regular service’s £17.99.

Nintendo adds that anyone who already has a subscription for the current online service can upgrade to the expansion pack any time at a discount, although the discount will vary depending on how many days are left on your current membership.

Currently, the only thing the expansion pack offers is access to a small library of classic Nintendo 64 and Mega Drive games. Nintendo has already confirmed that more games will be included in the future.

It will also provide free access to the newly announced Happy Home Paradise DLC for Animal Crossing: New Horizons. If you don’t want to fork up £35, you can buy the DLC on its own for £22.49.

Oddly, Nintendo still hasn’t shared a release date for the expansion pass. It hasn’t got much longer to do so either as it previously said that it will be out in late October and the Animal Crossing DLC is out on November 5.