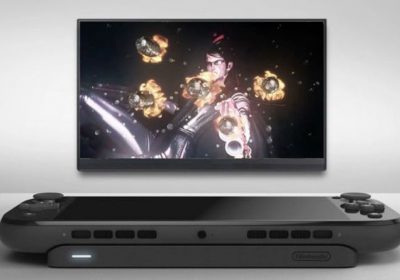 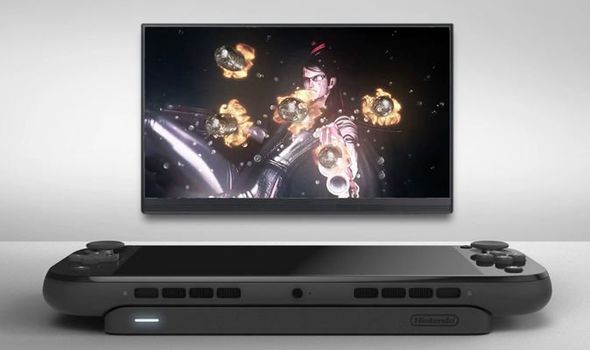 The Nintendo Switch is approaching its four year birthday, with the hit hybrid console first launching back in March 2017. Since then the Switch has gone on to sell like hot cakes, with a recent report claiming the console has exceeded the 3DS’s lifetime sales of just shy of 76million. And rumour has it the Switch’s overall sales are set to get a further boost by the upcoming release of the heavily rumoured Switch Pro model.

Rumours of a Switch Pro have been circulating for some time now, with the mid-generation upgrade expected to debut in 2021.

And ahead of the console’s official unveiling specs for the Switch Pro have allegedly leaked. As reported by VGC, dataminers could have found proof of the Switch Pro’s existence in the latest firmware update for the console.

The dataminer who spotted this is known as SciresM, with the leaker claiming the firmware update references a new piece of Nintendo hardware that’s codenamed Aula.

The Nintendo Switch Pro will allegedly be powered by the Mariko (Tegra X1+) SoC, which is the same chip found in the Switch Lite.

While this may not sound like much of an upgrade, SciresM has suggested this chip could be pushed to a higher clock speed.

And, most interestingly, SciresM discovered that the firmware also references a Realtek chip that is described as ‘4K UHD multimedia SoC’.

This would chime in with other reports which had claimed the Switch Pro will be capable of 4K gaming.

SciresM did say that the Switch Pro may not be capable of 4K gaming in handheld mode, with this potentially only being possible once the console is hooked up to a telly.

That’s because the chip necessary for 4K gaming could be found in the console’s dock.

While this may come as a disappointment to some gamers, it has been claimed that the Switch Pro will “definitely” have an OLED screen – which would significantly improve the display when playing in handheld mode.

So far, Nintendo has kept tight lipped about the possibility of a Switch Pro but the console is expected to get a release date in 2021. 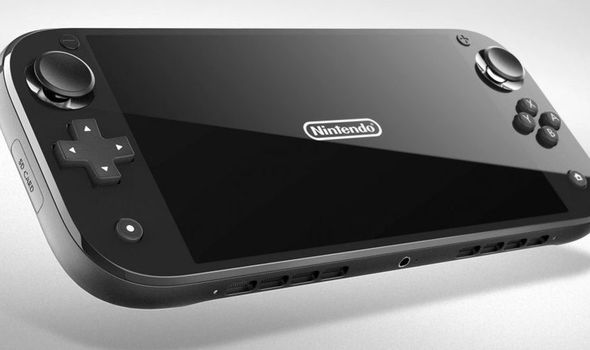 Last year Bloomberg reported that Nintendo were asking developers to make games 4K ready, further fuelling speculation that a Switch Pro console could be on the horizon.

While recently Nintendo of America President Doug Bowser was questioned by Polygon about the possibility of a Switch Pro.

If Nintendo does release a Switch Pro in 2021 then it could be part of an absolutely jam-packed year for the House of Mario.

Fans have already been teased that there are “very special” plans in the works to mark the Pokemon franchise’s 25th anniversary.

While The Legend of Zelda franchise also celebrates its 35th birthday in 2021.

And judging by how big Nintendo went to celebrate Mario’s 35th anniversary last year, it wouldn’t be a surprise to see some major Zelda plans in the works too.

We wouldn’t be surprised at seeing a number of Zelda games get ported over to the Switch, such as Wind Waker and Twilight Princess – which already received HD revamps for the Wii U.

While there has long been rumours that Skyward Sword is coming to the Nintendo Switch.

But surely top of Zelda fans’ wishlist for 2021 would be the release of Breath of the Wild 2.

And it is rumoured that BoTW 2, plus Metroid Prime 4, could be heading to the Switch in 2021.

If that’s the case then this year is going to be an extremely exciting time to be a Nintendo fan. 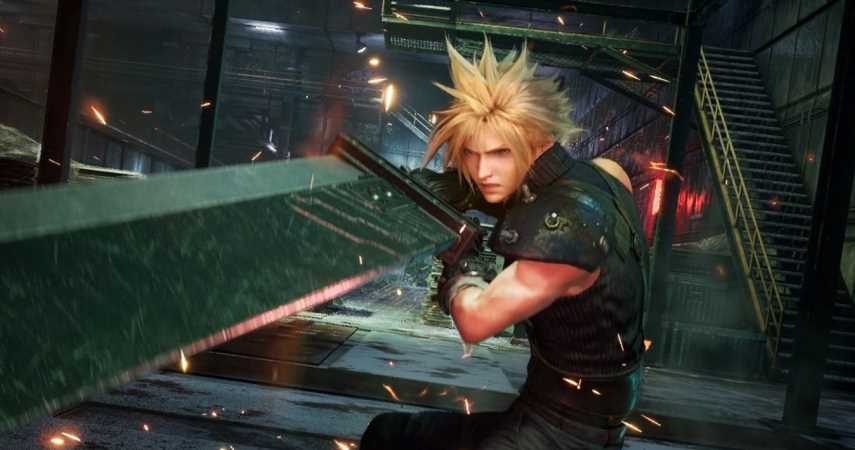 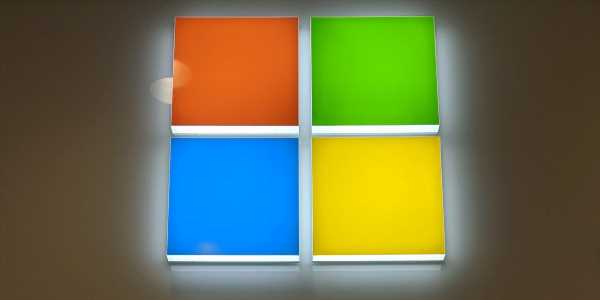