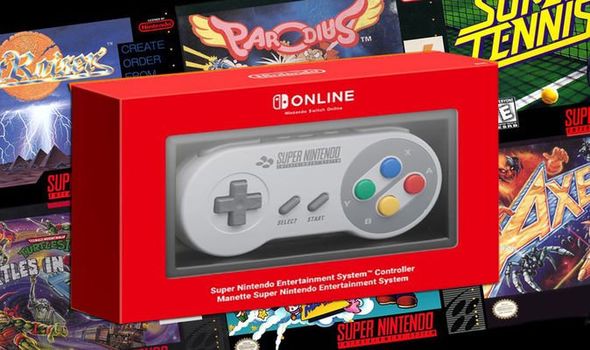 Nintendo recently updated its Online service to include SNES games on the Switch.

Unfortunately, however, despite also announcing plans to release Switch-compatible Super Nintendo controllers, fans in the UK and Europe haven’t been able to get their hands on one.

Indeed, stock shortages have led to ordering issues for many fans outside of the US and Japan.

“We’re aware that some users are having difficulty ordering the Super Nintendo Entertainment System Controllers for #SuperNES – #NintendoSwitchOnline, even though they qualify for purchase,” reads a recent Nintendo tweet.

“We’re looking into it and apologise for any inconvenience.”

After investigating the issue, Nintendo has since announced plans to make more stock available in the UK and Europe.

“Thanks to everyone who expressed interest in the Super Nintendo Entertainment System Controllers” the company tweets. “A small amount of additional stock will be added soon, and we are still investigating the purchasing issues some users experienced. Please stay tuned for updates.”

Hopefully the stock shortages will be fully addressed before Christmas, because a Switch-compatible SNES controller would make the ideal present.

Nintendo Switch Online is available for as little as £3.49 a month in the UK.

Alternatively, fans can opt for a three month membership for £6.99, or an annual subscription for £17.99.

There’s even a 12 month family membership available for £31.49. Creating a family group lets up to eight people share a membership, even on different consoles.

• The Legend of Zelda: A Link to the Past