Nintendo Switch WARNING: Owners risk battery failure if they don’t do THIS 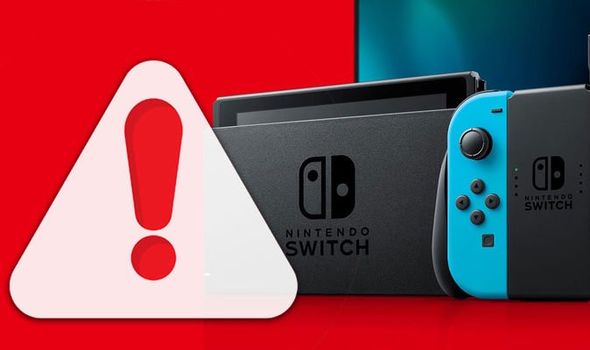 The message said: “The battery built into the game console may become unchargeable if left uncharged or not used for an extended period.

“Please charge it at least once every half year.”

This helpful reminder may come as news to some Nintendo Switch users, but most rechargeable devices shouldn’t go uncharged for long periods.

Not only can forgetting to charge a device make the battery unchangeable, but it can also shorten the battery’s life.

It takes around three hours to charge a Nintendo Switch while it is powered off or in the sleep mode.

The original Nintendo Switch released back in 2017 has a battery life of up to 6.5 hours, while the updated red box model released last year can last up to nine hours.

The Nintendo Switch Lite has a maximum battery life of roughly seven hours.

It remains to be seen whether the rumoured, 4K Nintendo Switch will have an even better battery life.

The long-rumoured Nintendo Switch Pro is reportedly in development for a 2021 release date.

The new and improved Switch console is said to feature 4K support, and will launch alongside a “beefed-up games line-up for 2021”. 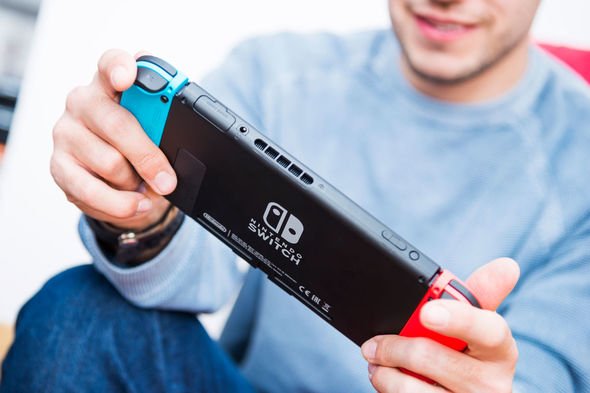 That’s according to a new report on Bloomberg, which suggests that Nintendo is asking developers to make their games 4K-ready.

The recent Bloomberg report said: “The introduction of a more affordable Switch Lite variant in late 2019 helped broaden the machine’s potential audience and Nintendo is making preparations for an upgraded Switch model and a beefed-up games lineup for 2021.

“Several outside game developers, speaking anonymously as the issue is private, said that Nintendo has asked them to make their games 4K-ready, suggesting a resolution upgrade is on its way.”

As with all rumours, it’s best to take them with a pinch of salt until official confirmation – but chatter surrounding a Switch Pro has been going for some time.

Last year Nintendo of America President Doug Bowser appeared to tease that an updated version of the Nintendo Switch could be in the works.

Ahead of the release of the Switch Lite, a Cnet reported cited Bowser as saying “the Lite isn’t a sequel to the Switch” and that “the larger Switch won’t get an upgrade right now”.