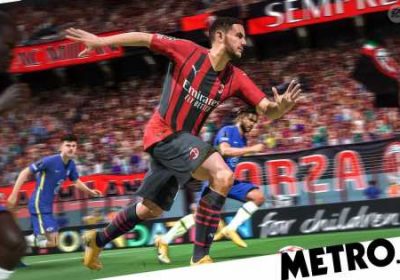 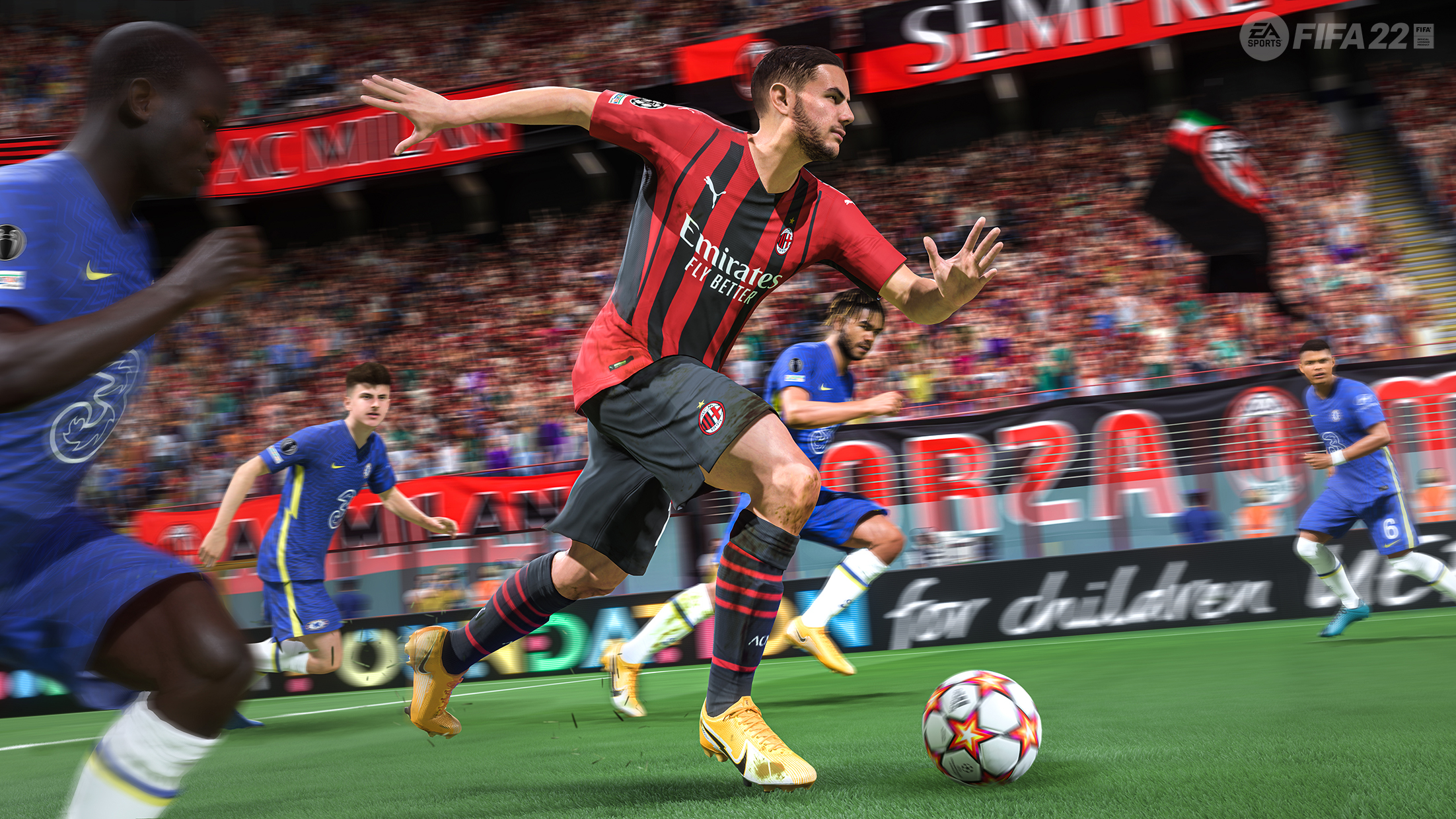 In an FAQ on the official website, EA explains how FIFA 22’s upgrade path works and seems to confirm a lack of proper cross-play.

While FIFA 22’s reveal trailer didn’t confirm much, EA has shared more information about its features and content. Not all of it is good news, however, especially regarding how EA is handling console upgrades.

In an FAQ, EA details how its Dual Entitlement scheme works. Basically, you can upgrade from the PlayStation 4 and Xbox One version of FIFA 22 to the PlayStation 5 and Xbox Series X/S version, respectively, for free. But that’s only if you buy the Ultimate Edition, which costs £89.99 (or £80.99 if you have EA Play).

If you buy the standard edition, which is £59.99 on PlayStation 4 and Xbox One and £69.99 on PS5 and Xbox Series X, then you still have to pay full price to upgrade. What’s more, the Ultimate Edition is only being sold digitally.

This is completely different to FIFA 21’s upgrade path, where you could upgrade to the corresponding console for no extra cost, no matter which edition you bought.

It’s the same system as 2K Games’ NBA 2K21. Players who bought that game’s standard edition also had no option to upgrade to the newer consoles without buying the game again.

The concept of free upgrades has varied greatly from publisher to publisher ever since the last generation. While Microsoft has said it’s committed to delivering free Xbox One to Xbox Series X/S upgrades (and vice versa) for all its exclusives, Sony has not.

There are a few first party PlayStation 5 games that you can get for free by purchasing their corresponding PlayStation 4 version, like Spider-Man: Miles Morales, but there’s no general policy and everything seems to be done on a game by game basis.

Recently, both Ghost Of Tsushima and Death Stranding announced director’s cut versions for PlayStation 5 and both involve a fee if upgrading from the PlayStation 4 version.

One justification for this is that these new versions contain extra content and features not present in the original releases, but Ghost Of Tsushima and Death Stranding’s upgrades are sold at a discount for existing players and don’t require them to buy the game at full price a second time.

Third parties like EA are not beholden to the concept of a free upgrade, but so far most of them have offered one, such as Square Enix with Avengers and CD Projekt with the upcoming Witcher 3 re-release.

The FIFA 22 FAQ only offers further disappointment, since it also mentions a lack of proper cross-play for FIFA 22. Much like the last game, you’re restricted to only playing against other people using the same platform as you… sort of.

EA states that PlayStation 5 players are restricted to only playing against other PS5 users. But PlayStation 4 players can match up against PS4 and PS5 players. The same logic applies to the Xbox versions.

While the idea of paying for an upgrade to the newer console versions varies greatly from publisher to publisher and game to game EA, 2K, and Sony have proven to be the most likely to charge for the update.

You can probably expect those three to repeat this strategy with future games, until the PlayStation 4 and Xbox One stop receiving new games. Although that may take longer than normal, given the stock issues with the new consoles.