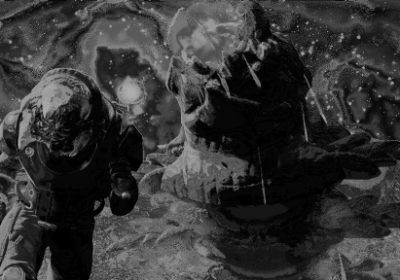 The game’s fourth major expedition was revealed today. It sends players to the barren planet of Wasan, a wasteland infested with enormous Titan Worms. They’ll look familiar to anyone that’s been looking forward to this week’s release of Dune on the big screen, and carry a nice hint of horror just in time for Halloween, too. Check it out in the trailer below.

You’ll be on the hunt for impact sites in a quest to destroy the ‘Hungering Tendrils’, which we don’t care to picture in our heads. Completing this expedition will unearth more of the universe’s lore, too.

Emergence isn’t just a new expedition, though. It’s also a mini-update that adds new types of diverse sandworms and (as you may have guessed) the ability to ride them. You’ll also get new cosmetic items and there are further updates to some of the game’s visual effects too.

This isn’t one of Hello Games’ typically stacked updates, then, but riding sandworms in VR does sound like a heck of a lot of fun, doesn’t it? As always, this update supports PSVR and PC VR headsets too.

It’s been a busy year for No Man’s Sky with a regular rotation of significant updates. Hopefully, there’s more to come before the end of the year and we’re still holding our breath for compatibility with the upcoming PS5 VR headset, too.