Tetsuya Nomura has confirmed that Sora's new realistic look is specific to Quadratum, and that he'd change back to his normal appearance if he leaves the world.

One of the biggest points of discussion following Kingdom Hearts 4's reveal was Sora's new design. Alongside a brand new outfit that looks straight out of Final Fantasy 15 and gets rid of the iconic clown shoes, Sora is seen sporting a much more realistic haircut that tones the spikes down massively.

Although many fans were worried that Kingdom Hearts 4 would be getting rid of the series' style and moving toward a more realistic look, Nomura has confirmed in a recent interview with Famitsu that the design is specific to Quadratum and that Sora would look more like Donald and Goofy if he left the world. 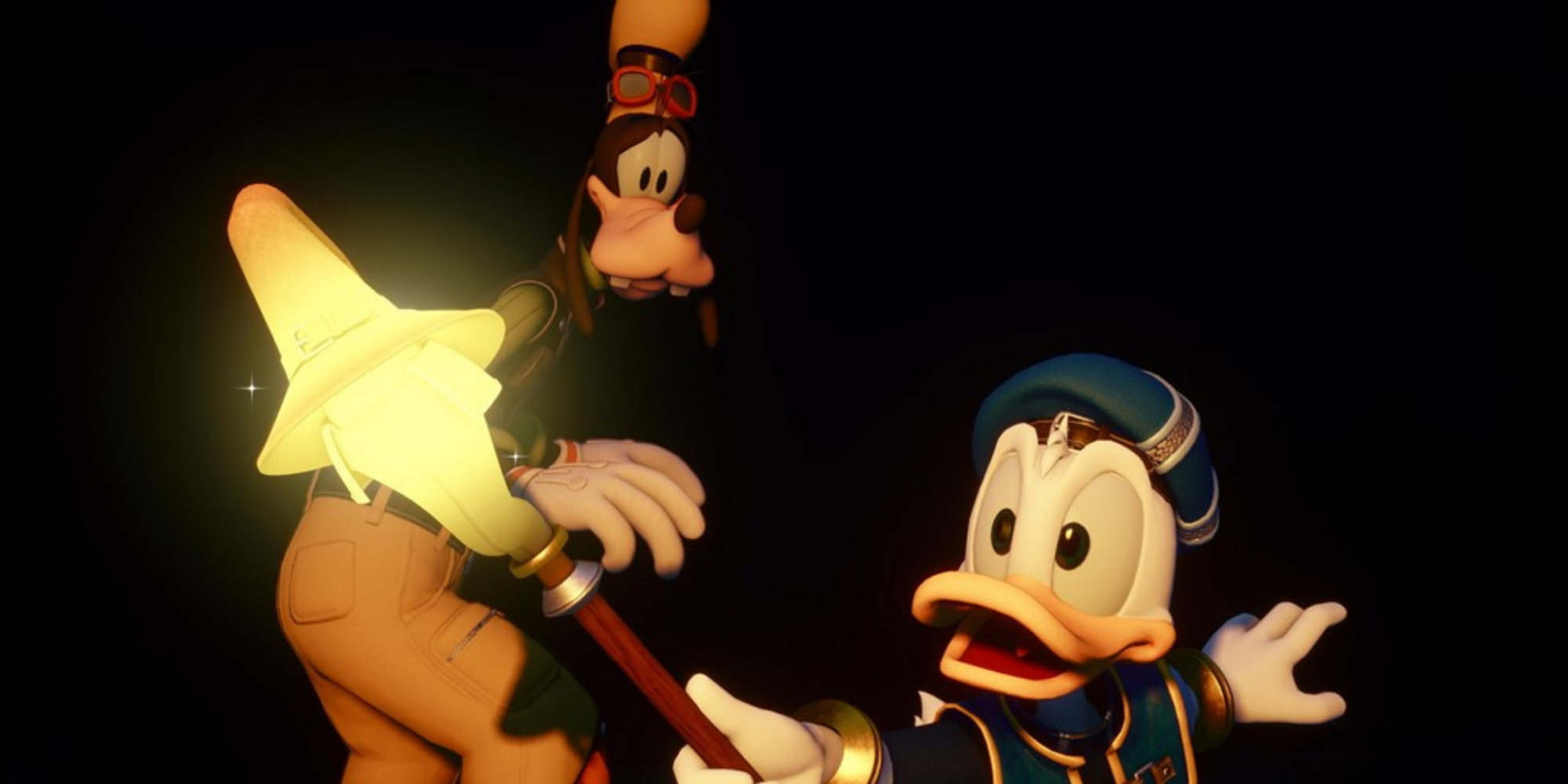 It's currently not clear whether or not Sora's new outfit will stick with him if he left Quadratum, as the new design can be seen in the typical Kingdom Hearts style on the full 20th-anniversary art by Nomura. It's possible that Sora will keep the outfit with him if he manages to leave Quadratum, as Nomura notes that it's the graphical shaders that will change and not Sora's actual appearance. Sorry clown shoe fans.