With the launch of the Xbox Series X and PS5 consoles finally upon us, it’s easy to forget about November 2020’s indie gems. However, there are plenty of games from small studios released this month that are worthy of your attention.

The first indie title worth mentioning is Chicken Police: Paint It Red. Described as a “buddy-cop noir,” Chicken Police has one of the most distinctive visual styles we’ve seen from a game. Even though it looks a bit ridiculous, the narrative-driven adventure game is gritty and atmospheric. 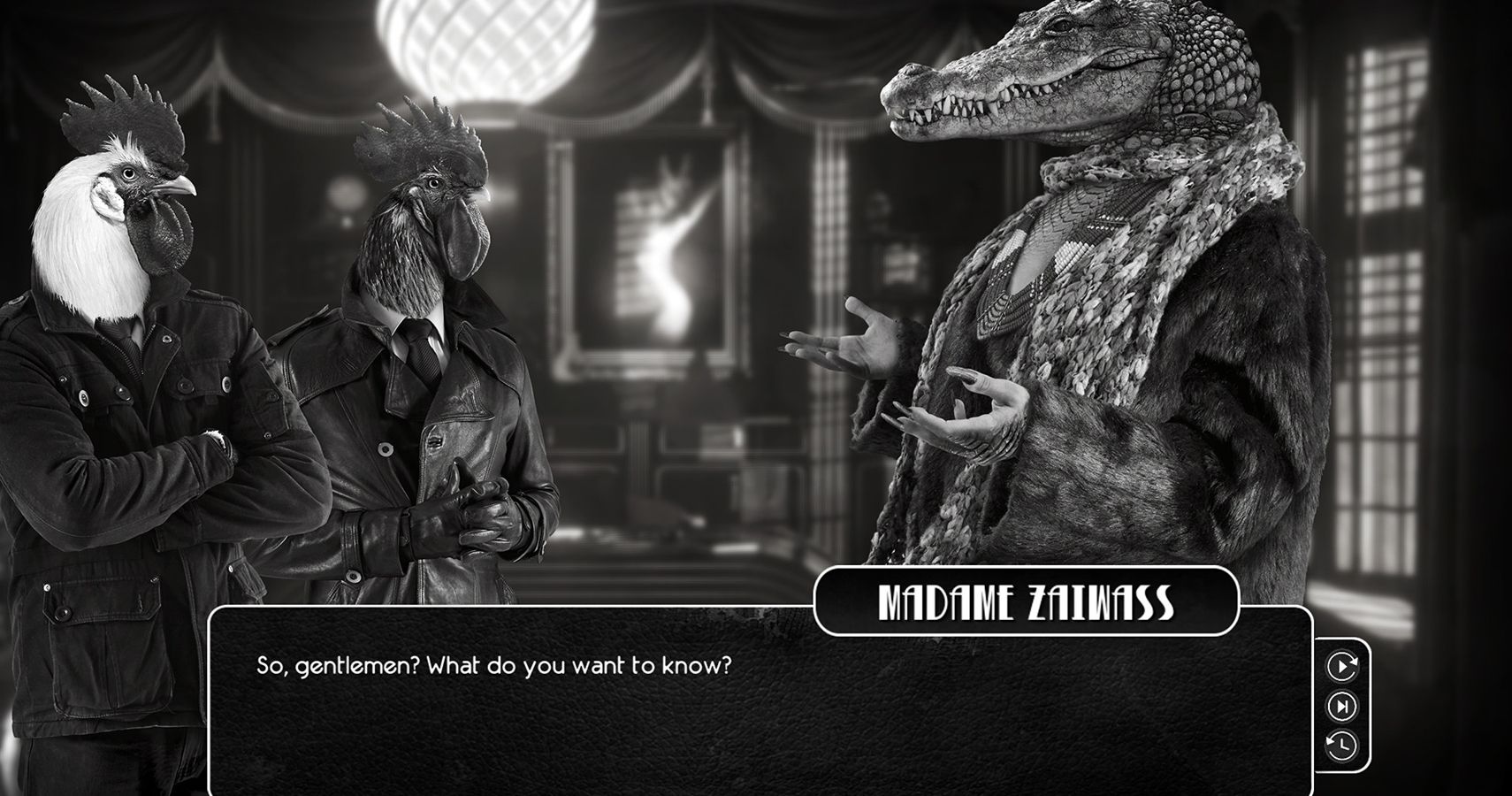 Along with its black-and-white visuals, Chicken Police is defined by its memorable original soundtrack and over 8 hours of voice acting across 30 different characters. Gameplay revolves around interrogation as you attempt to uncover the truth – “with a classic film-noir twist” awaiting you.

Prodeus just might take the cake regarding indie games that knock it out of the park. The retro-inspired FPS aims for high quality, all while “adhering to some of the aesthetic technical limits of older hardware.” It released earlier this week in early access to overwhelmingly positive reviews on Steam, so fans clearly feel that Bounding Box Software Inc. hit the mark. On top of its intense, gory gameplay goodness, Prodeus features a full campaign, level editor, and map browser.

The Pathless has you undertake the role of a gifted archer-hunter, who develops a bond with their eagle throughout the adventure. Boosting beautiful graphics, the title’s setting takes place within a vast forest. Gameplay includes a solid balance of exploration, puzzle-solving, and combat. The Pathless is available on the PS5/PS4, Epic Games Store, and Apple Arcade – with a physical edition available for pre-order.

Speaking of loyal bird companions, The Falconeer is a stunning open-world air combat game. You play as The Falconeer, piloting a hulking “warbird” as you travel across The Great Ursee in a quest of befriending (and warring against) other clans. Choose between multiple classes, each with different stats, weapons, and warbirds. The system allows for plenty of upgrades too, earned by “winning battles, completing quests, discovering secrets, or applying Mutagens or Chants.”

If you want something bigger picture, Mars Horizon is a promising indie space sim-strategy game, releasing on November 17. Thanks to the European Space Agency, you’ll be directing your own space agency’s efforts to explore space and reach Mars. “Construct a base, design and build rockets, conduct missions throughout the Solar System” as you master the clean UI that Mars Horizon has to offer. It may not match the scale of Per Aspera, but its certainly an impressive-looking indie that shares the atmosphere.

Sakuna: Of Rice and Ruin

Last on the list of head-turning indies is Sakuna: Of Rice and Ruin. The side-scrolling action-platformer features classic combat, farm tool weaponry, farm-sim mechanics, item creation, and traditional Japanese mythology as inspiration. Your goal is humble at the end of the day: “return to your mountain village and tend a field full of glorious rice.”

As a last bonus, Ponpu deserves a mention although it has been pushed from this month to “very early December.” The indie title takes inspiration from Bomberman, featuring hand-drawn graphics, a boss-centric singleplayer campaign, and three multiplayer modes. Even though it’s going to take until December to experience all of it – check out Ponpu’s demo in the meantime.