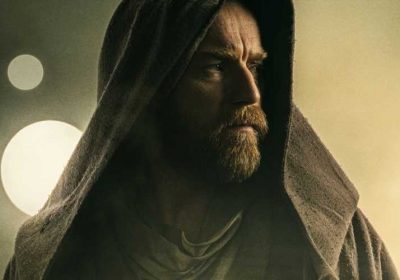 If you're one of the many people who sat down with Obi-Wan Kenobi earlier this year and thought the whole affair was a bit dreary, you'll be pleased to know that one Star Wars fan has gone above and beyond to make the series a bit more easily digestible. Kai Patterson is the fan in question and has edited down the entire series into a two-hour-long movie that cuts away a lot of the fluff.

In a video uploaded to his TikTok account (thanks IGN), Patterson explains why he took up the project and walks fans through several of the changes made. For example, Patterson explains that he's cut out a lot of the shorter frames from each episode to make things run a bit quicker, and has changed the order of some scenes so they fit together better. Be warned, there are spoilers for certain parts of Obi-Wan Kenobi below.

Another thing that Patterson shows off is how he actually adds his own scenes to the show in order to make some of the more confusing parts a bit more believable. For example, Patterson shows the process of him making a new scene by gathering clips from older Star Wars movies to make the original scene in which Darth Vader lets Obi-Wan Kenobi and his friends get away make a little bit more sense overall.

Another example of Patterson trying to improve the original show is cutting the chase scenes with Princess Leia which have been heavily criticized by fans. For those that don't know, the first episode of Obi-Wan Kenobi has Princess Leia being chased through a forest by two men who seemingly forget how to function, giving Leia a headstart, and stumbling over logs and branches. Patterson has just completely removed these scenes, which most fans will probably consider an immediate improvement right there.

Patterson's film can be found online, although you'll have to find it yourself as he wants to try and make sure only Disney Plus subscribers view the movie. It is easily found though, so go and give it a watch if you were let down by the show.