Home » News » Octopath Traveler: Champions Of The Continent – How To Get The Battle Tested Dagger

Octopath Traveler: Champions Of The Continent – How To Get The Battle Tested Dagger 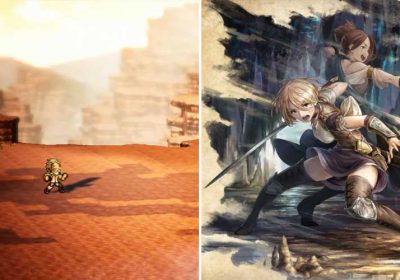 After clearing the main story quests of Octopath Traveler: Champions of the Continent, you'll be able to challenge powerful NPCs around the land and obtain their Battle Tested Weapons. These weapons have high stats for level 60 weapons, and can be upgraded into even more powerful versions.

To get the Battle Tested Dagger for your Thief units, you'll need to find and defeat the Powerful Pauper in Cragspear. This NPC can be tough to beat without the right team composition, so let's go over where to find him and the best units for defeating him.

Where To Find The Powerful Pauper 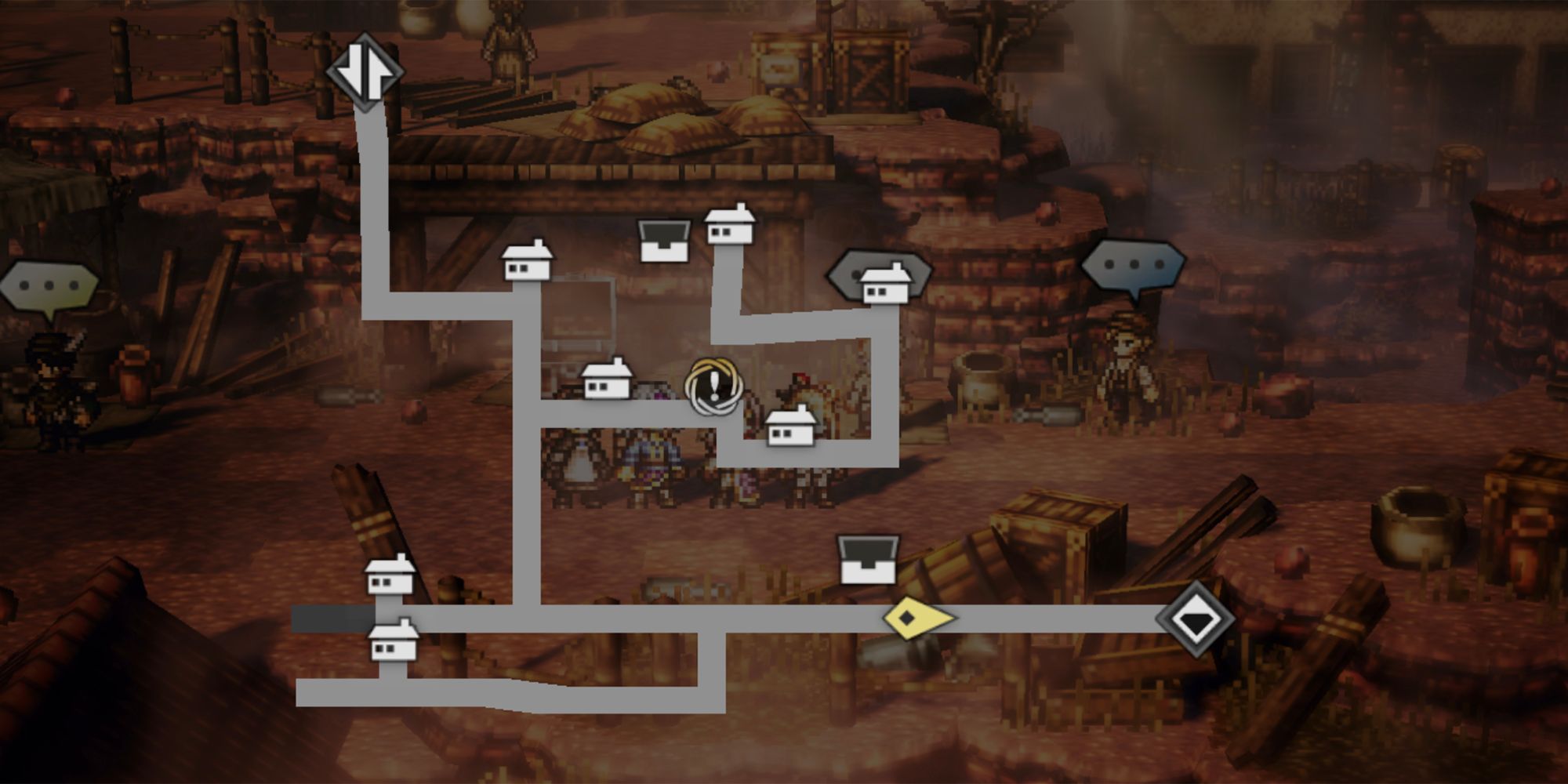 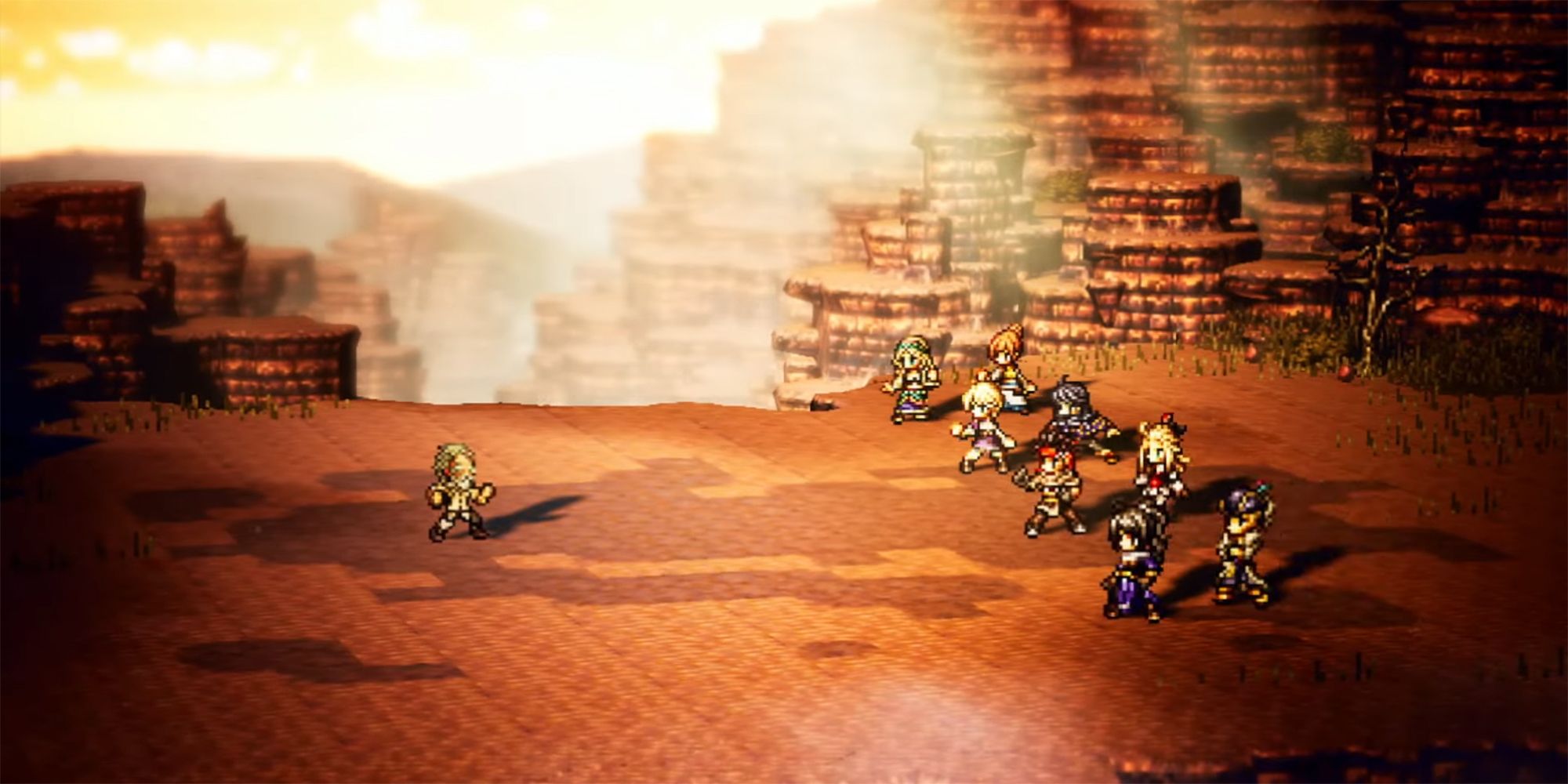 The Powerful Pauper is weak to sword and lightning attacks. He has powerful front-row attacks and can deal high damage to a single target. However, due to this boss's low shield points, you can reliably break him every other turn.

Due to the abundance of powerful sword attackers like Fiore, Edea, Kouren, Eliza, Tikilen, and Sigrid, and strong lightning attackers like Therese and Elvis, having enough damage dealers for this fight shouldn't be a problem. Your overall strategy will be to use multi-hit sword and lightning attacks to break the boss while saving your boost points. Then, when his shield is broken, full-boost your strongest attacks and deal massive damage to the boss. 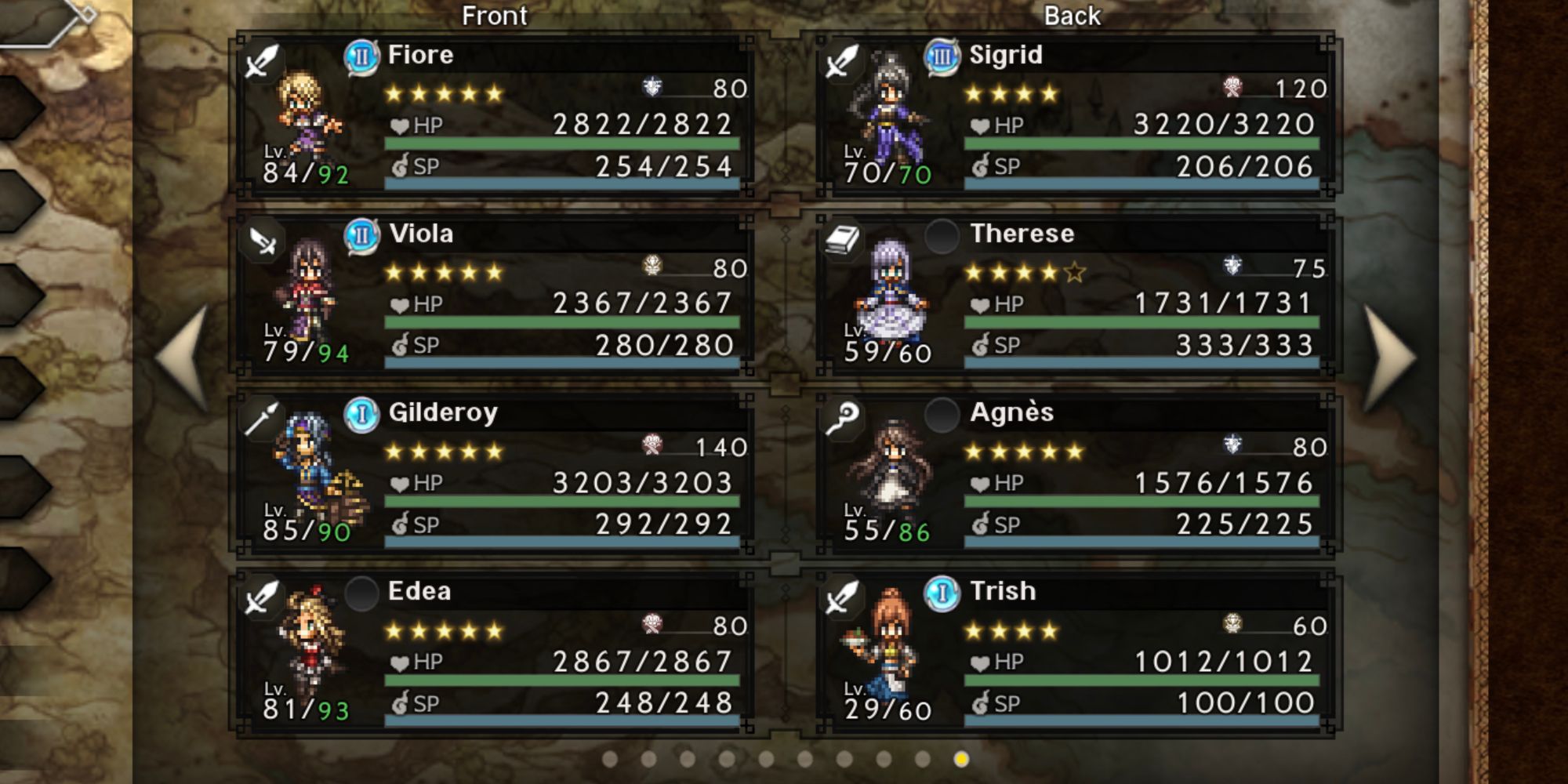 To that end, we recommend bringing characters who can buff your party's damage and debuff the boss's resistances. Lynette and Viola are great choices if you have them, but various 4-star Dancer and Thief units can work.

To protect your team from the Powerful Pauper's front-row attacks, bring a healer who can restore their health like Mildred, Theo, or Agnes. Any healer can work, but healers who can provide front-row regeneration are the best for short fights where every turn counts.

A Tank unit like Gilderoy or Tressa may also be useful, but probably won't be necessary if you're applying the multi-hit strategy above. 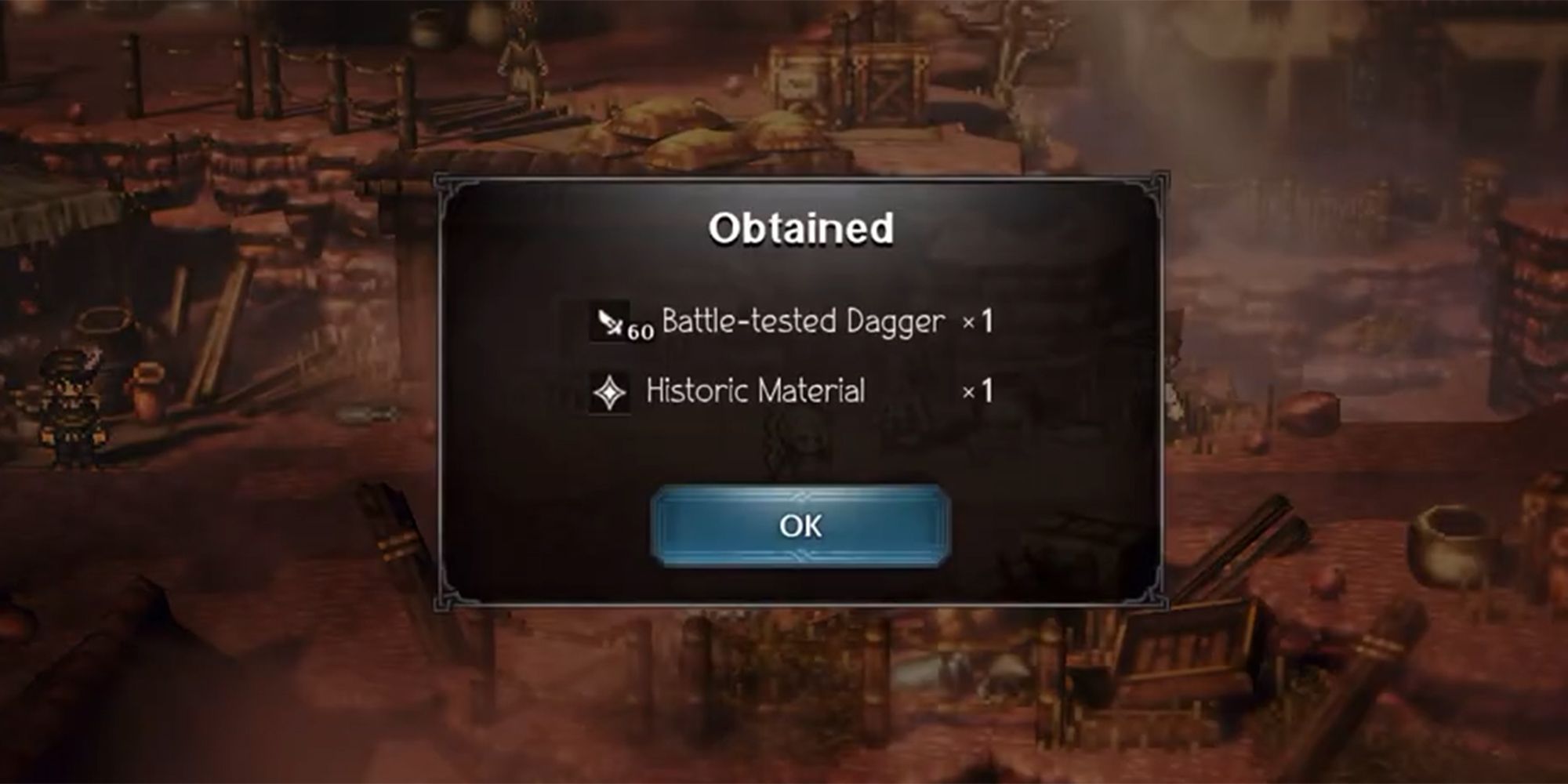 The first time you defeat the Powerful Pauper, you will obtain the Battle Tested Dagger and a Historic Material. This material can be traded in for different Battle Tested Weapons in the exchange.

By fighting the Powerful Pauper again, you will have a low chance to obtain an additional Battle Tested Dagger. If you want multiple for your various Thief units, you can challenge the Pauper repeatedly to try to get them. 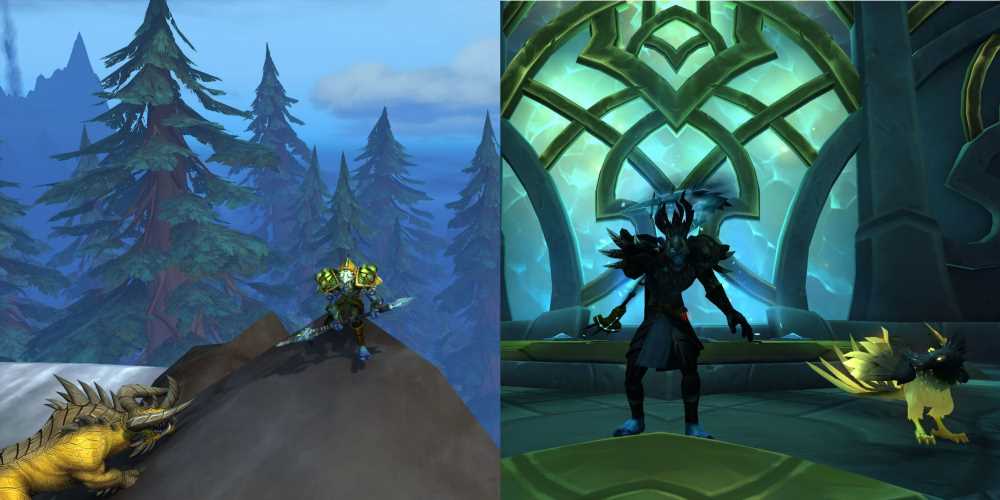 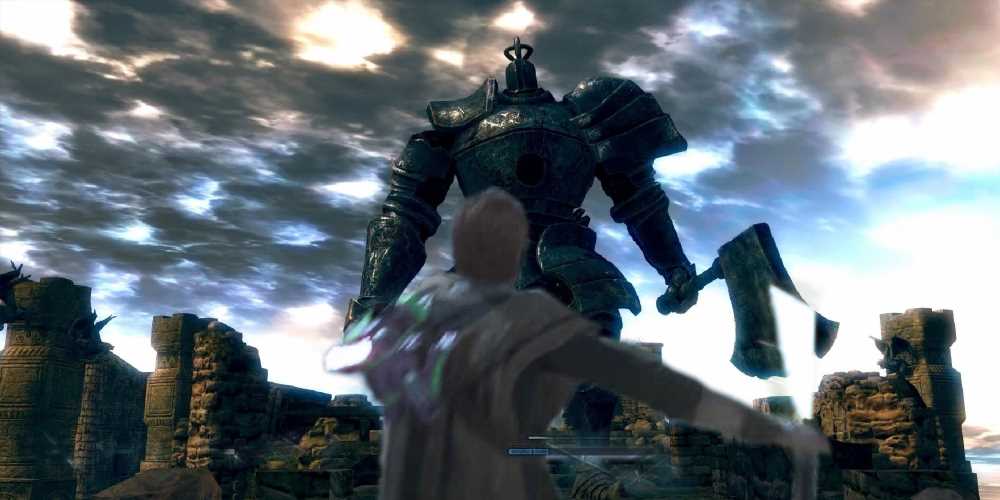 Star Wars Jedi: Survivor Needs To Double Down On The Dark Souls