Old School RuneScape’s latest community poll about adding a new quest – A Kingdom Divided – to the game passed with flying colors. Nearly 93% of the votes cast were in favor of the addition, and Jagex hopes to bring the new content sometime in 2021.

The Old School RuneScape team always runs community polls before adding, changing, or removing large chunks of content from the game. It’s goal is to keep all the players engaged with the world and provide a layer of transparency not normally seen with other developers. So far the tactic has paid dividends, with OSRS pulling down incredible player counts through 2020.

Polls closed earlier today regarding A Kingdom Divided, a new quest in the Kourend series that Jagex will begin developing next year. Almost all votes were in favor of the addition, with only a few players voting against it. Of the more than 30,000 ballots cast, only 2,256 opposed the change.

“A Kingdom Divided is the next quest in the Kourend series. Investigate hidden corruption within the ruling Kourend Council and discover a much deeper conspiracy hundreds of years in the making,” reads the official poll. “Along with the quest, there are also some proposed reworks for the Arceuus spellbook and the Shayzien area. We’d like to offer beta worlds to test some of the new spells on offer should they pass.”

Jagex officially announced the results on the Old School RuneScape Twitter account, although no further breakdown of the votes – or a timeline for A Kingdom Divided’s arrival – was given. We’ll likely learn more in the new year, so check back after the holidays.

2021 is a big one for RuneScape, which will be celebrating its 20th Anniversary. Old School RuneScape is a bit younger – as it’s a spin-off that was formed just a few years ago – that lets players relive the early days of RuneScape. Several big events are planned to kickoff in January, and we’re excited to see what’s in store for fans.

NEXT: Skyclimbers Allows You To Tame Monsters In An Open World To Fight Alongside You 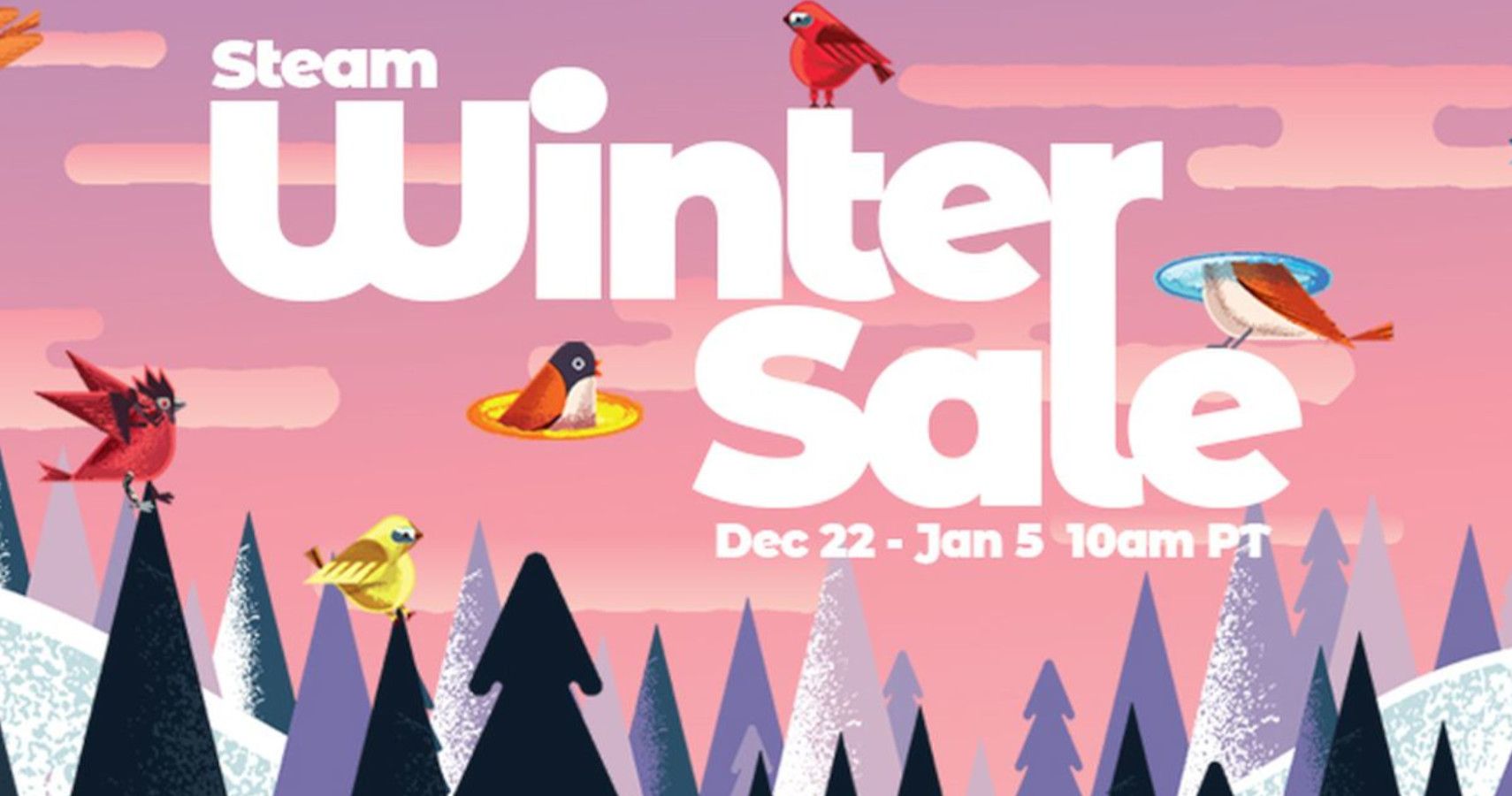