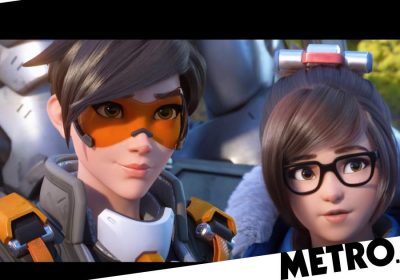 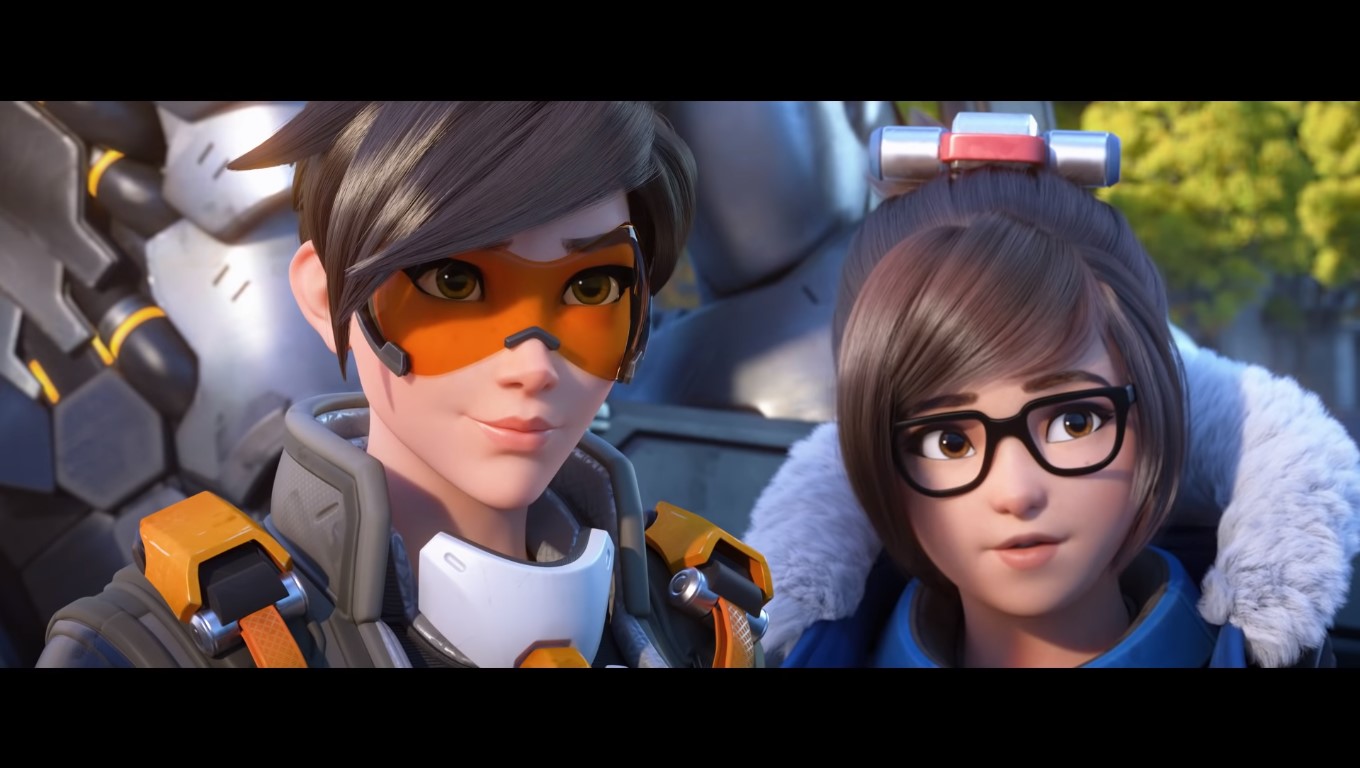 The problems at Blizzard seem to have caused a new delay for Overwatch 2, as more big name sponsors pull out of the Overwatch League.

Overwatch developer Blizzard has been in the news for all the wrong reasons lately, but it seems the serious issues with workplace discrimination and harassment have had a predictable knock-on effect on their current workload.

There’s already been reports that work on World Of Warcraft has come to a halt and now Overwatch expert Metro (no relation) suggests that Overwatch development is ‘taking longer than expected’.

According to them ‘a release in 2022 does not seem likely anymore’, with a 2021 launch being completely ruled out.

Overwatch 2 was first announced in 2019 and at the time was implied to be out relatively soon, with Blizzard talking (vaguely) about how the two games would run in tandem and how the original would not be abandoned.

The last major update was some PvP footage in May, after the game was barely featured at BlizzCon Online in February.

As the leaker points out, updates on the original game have slowed to a crawl in recent months, which makes the prospect of waiting up to a year and a half for a major update very worrying.

That’s not the only problem for Overwatch, as the esports scene for the game also seems to be collapsing. Just days after T-Mobile suddenly pulled out as a sponsor of the Overwatch League (OWL) so too has Coca-Cola, State Farm, and Kellogg’s.

At the time T-Mobile did not comment on their exit but Coca-Cola and State Farm have both acknowledged the discrimination complaints, with Kellogg’s citing them as the reason they’ve pulled out and stating that: ‘We find these allegations troubling and inconsistent with our commitment to equity, diversity and inclusion’.

Fans were concerned that Call Of Duty would be affected in a similar manner but Activision recently made of pointing of confirming that the game is still on schedule for this year, with an announcement expected through Warzone sometime this month.