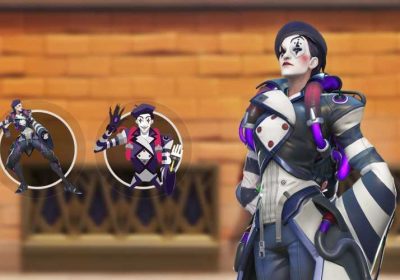 Overwatch 2 players aren't happy with Moira's new Mime Moira Legendary skin, as it costs $20 and only gives her a new hat and recolours her outfit.

Blizzard recently added the Mime Moira skin to Overwatch 2, selling it as part of a bundle that includes some new sprays and emotes. The skin itself gives Moira a mime hat, recolours her outfit a bit, and adds some face paint, which most would class as an Epic skin. Blizzard doesn't seem to agree, however, as it's calling it Legendary and charging $20 for it.

If all of this seems familiar, well, that's because it is. When Overwatch 2 launched, a new skin for Kiriko was added too, called "Athleisure". Despite only giving Kiriko a new jacket and recolouring her outfit somewhat, Blizzard called it a Legendary skin and charged $20 for it, while strangely also offering a blue version of it as a reward for simply watching some matches on Twitch.

Considering it's now happened a few times, it seems likely that Blizzard has changed how it classes the skins to be able to charge players as much as possible, likely because Overwatch 2 is free-to-play. As you might expect, this has annoyed players, who are calling out the changes to skin classification.

One post on the Overwatch subreddit from Redditor EndKnight highlights how much things have changed, pointing out that Legendary skins used to have a major model or colour redesign, instead of just adding one thing. One of the most popular posts on the Overwatch subreddit with more than 12,000 likes is another pointing out that the Mime Moira skin is just a recolour with no change to the model.

What's strange about the whole situation is that players have pointed out several new Epic skins that look better than the Mime Moira skin and are cheaper to boot. Some players are even theorising that some of the developers working on Overwatch 2 are deliberately putting Legendary skins into the Epic category as some sort of defiance against the monetisation. That seems unlikely, but it still might be best to go for Epic skins for now. 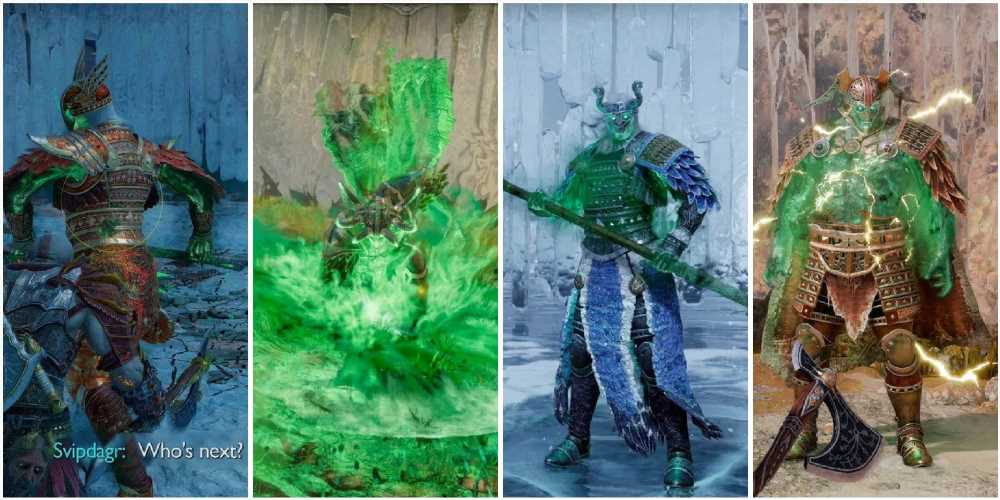 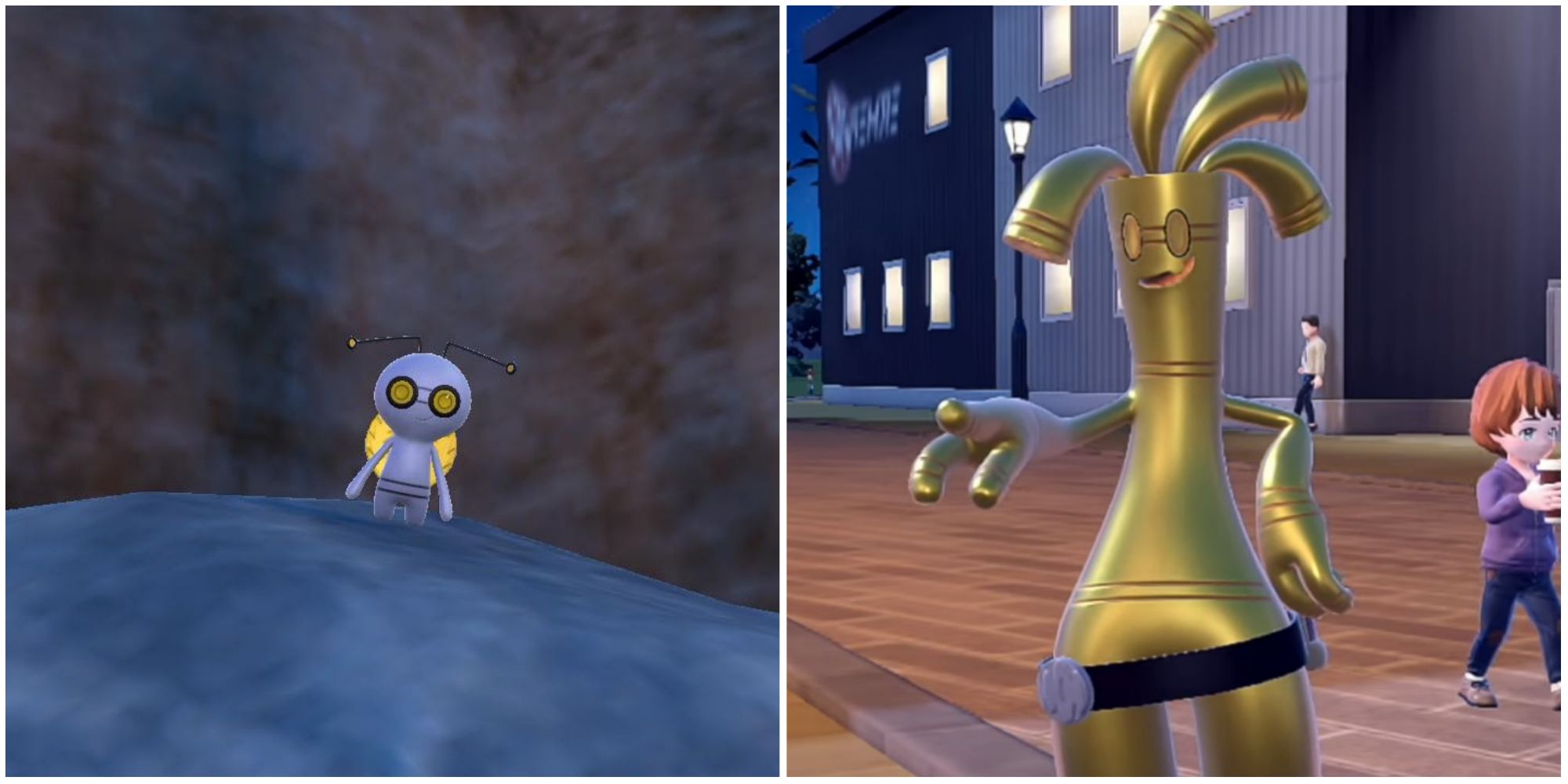 Pokemon Scarlet & Violet: How To Get And Evolve Gimmighoul 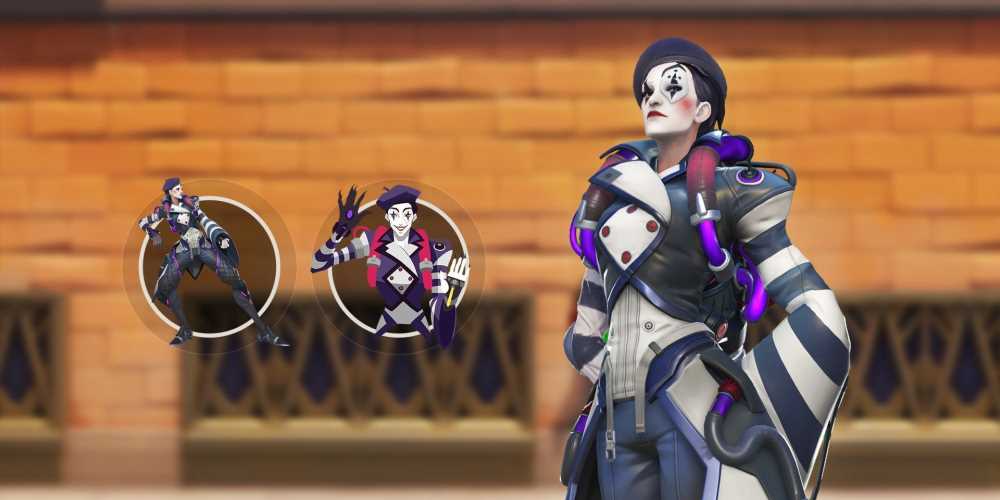