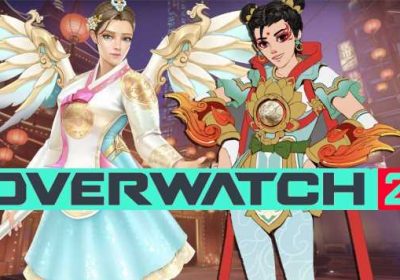 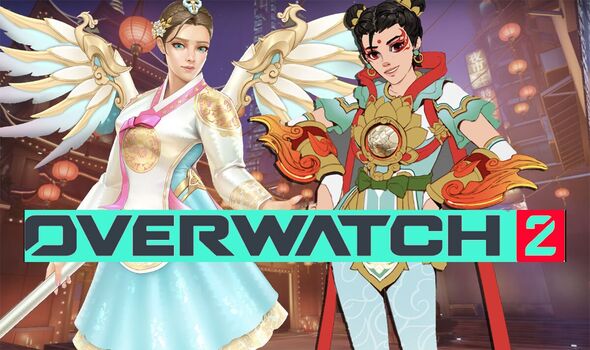 Overwatch 2 fans are counting down to the launch of the Lunar New Year event for 2023, not to mention the next update. The Year of the Rabbit Lunar New Year event has a January 17 release date and a 6pm GMT launch time for fans living in the UK. Running until February 6, the Year of the Rabbit event adds a brand new selection of new skins, as well as new decorations and potentially a limited time game mode.

According to the Season 2 blog post, the Year of the Rabbit event launches with “new and improved rewards”.

“Each event this season will have a skin as a reward that you can earn simply by jumping in the fun and completing challenges—this includes Epic Ice Queen Brigitte, Legendary Winged Victory Mercy, and Legendary Kkachi Echo,” Blizzard explains.

You’ll also be able to unlock skins by watching Overwatch 2 streamers on Twitch. To do so, simply login to your Battle.net account, open the connections page and click the Twitch logo to link your accounts.

Elsewhere, there’s a good chance Blizzard will launch another limited-time game mode, although this could interfere with the current Battle for Olympus LTM.

Then there’s the launch of the next update, which will make various balance changes to fan-favourite tank Roadhog.

According to Overwatch designer Alec Dawson, Roadhog’s one-shot capabilities will be nerfed.

“Mentioned this on stream but there were some tech issues with the planned Roadhog changes. Those will come out mid/late January,” Dawson tweets.

“We’ll be nerfing his one-shot capability. Down the line he’ll get a soft rework that positions him better as a Tank for 5v5.”

Check back for full patch notes later this week.