Overwatch 2’s Competitive Rank System Is Broken, According To Players 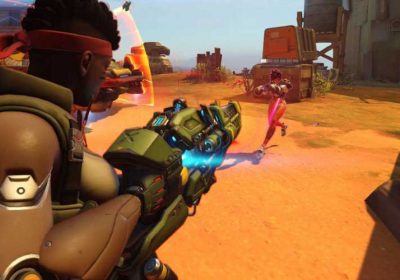 Overwatch 2 players aren't happy with the revamped Competitive mode, particularly with how it tracks your rank. Many are reporting that, due to the changes in how you rise and fall through the ranks, players are being de-ranked unfairly, and severely punished for just a single loss.

According to fans over on the Overwatch subreddit, the new system isn't rewarding them for racking up a bunch of wins, keeping them in the same tier. They also complain that there's a lack of transparency in how it works, as your rank is only updated once every seven wins or 20 losses, making it hard to gauge how you are performing.

"Almost 40 wins and not a single change to my rank," says Reddit user qleptt. "I wouldn't even be mad if it went down [but] no, it's stayed Silver 1 for 40 wins. I hate this new system."

While their rank should be updated every seven wins, it seems that the game wants to keep them in Silver 1, for whatever reason. We don't know how many losses they've got compared to wins, but in any case, it's strange to see a rank stay the same for so long. 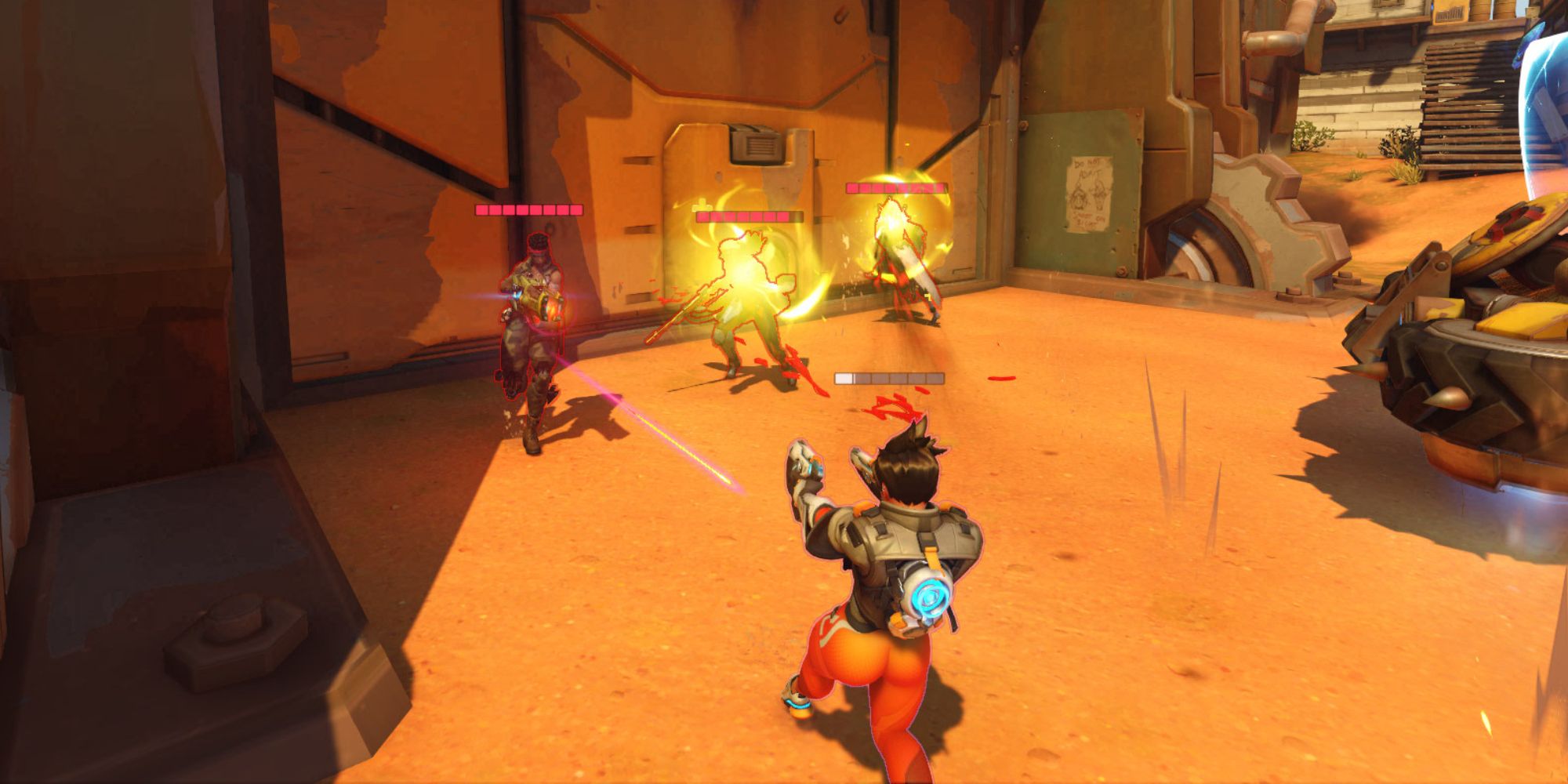 Elsewhere on the subreddit, many others are frustrated by the new system's lack of transparency.

"Making us win seven games to see our new rank is stupid. You can literary be the team MVP every single match you play and go 7-4 only for your rank to stay the same or even go down," says Spartan_Goose. "At least before there was [an] SR system where we could see and gauge how well we were actually doing instead of being held hostage for 10+ games just to see no improvement."

Many in the replies agree with this frustration. "I was Gold 5 and hit my seventh win only for the game to tell me I was Silver 5 and 'ranked up' to Silver 1 lol," says drummersulli. "The Competitive implementation is a joke."

While some feel that the new rank system puts losing players off rage quitting, it does seem that the majority would like more of an insight into how Competitive works. In the meantime, Blizzard hasn't announced any changes to how it all operates, so it's unlikely that we'll see much change in Season 2.