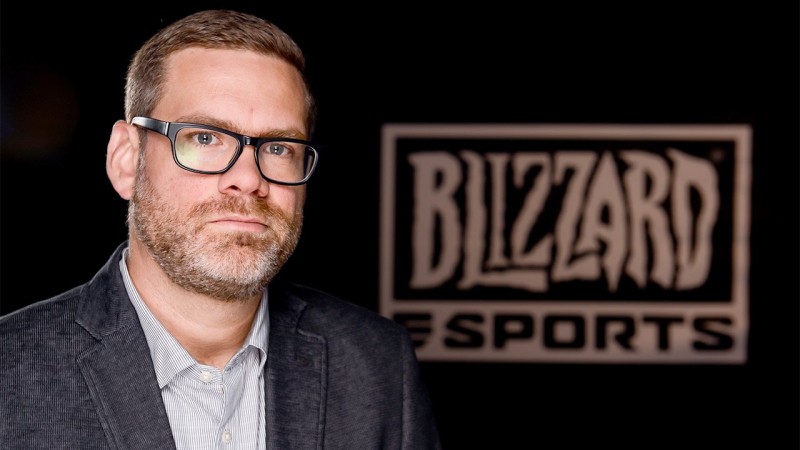 Overwatch League commissioner Nate Nanzer is leaving Activision Blizzard for Epic Games, where he will oversee the company’s esports division.

Nanzer is known as one of the founders of the Overwatch League, which began back in 2016. Blizzard has confirmed that Pete Vlastelica, who is head of esports products at Activision Blizzard, will act as Nanzer’s replacement.

On Friday, Nanzer announced his departure, calling it “one of the toughest decisions” of his life.

“I get way too much credit for the success of the Overwatch League,” he continues in the tweet tread. “It’s been awesome to be our public face, but too many overestimate my role in making the league great. It isn’t about me; it’s never been. It’s about all of you.”

Hey Overwatch League family. I wanted to share that soon I will be leaving Blizzard for a new opportunity. This has been the toughest decision of my life, because it means I won’t get to work with the best staff, players, teams, owners, partners, and fans in esports anymore. 1/4

For more on the Overwatch League, read executive editor Andrew Reiner’s piece about its hits and misses.